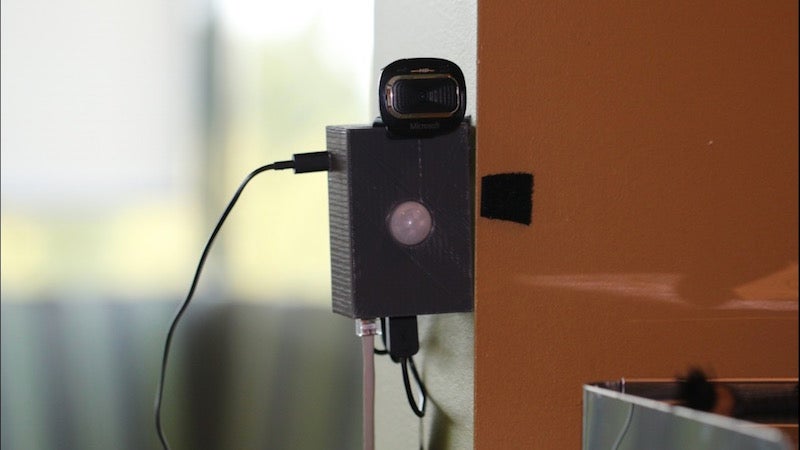 Turning a Raspberry Pi into a motion sensing security camera is a classic Pi project, but Microsoft’s put together a bit of a spin on the classic by showing off how to build one using Windows IoT.

Windows IoT is the free version of Windows built for single board computers. As you’d expect, it works totally different than the Linux-based Raspbian operating system most of us are used on the Raspberry Pi.

Subsequently, the software set up process here is super easy to do and creating this little security system is surprisingly straightforward. You’ll just need a Windows PC, a PIR motion sensor, a Raspberry Pi 2, and a USB camera. If you’ve been itching to see what Windows IoT is all about, this seems like a good starter project to do just that.