Ask Why A Homeowner Is Selling Before Buying Their Property 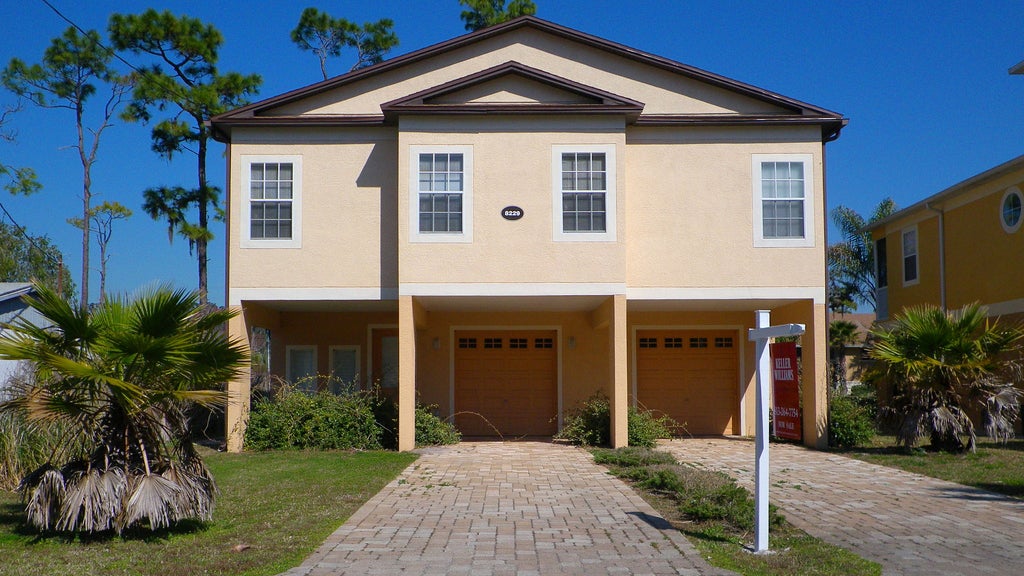 Usually, when someone sells something big like their home, they have a good reason for it. Sometimes it’s harmless, but it could also be a warning sign for buyers. Be sure to ask before you sign.

As personal finance site Money Ning points out, you want to know why someone’s selling a home in case there are issues that you don’t want to deal with either. Maybe they’re moving because they need to relocate for a job or need more space, which is fine and says nothing bad about the house. On the other hand, if they’re moving because of troublesome neighbours or the area is in decline, that may a warning to you as well:

Owners sell property for a variety of reason, and it never hurts to ask why. Often times, they will tell you that they have outgrown their home or need to relocate for work. But sometimes their reasons for moving might be red flags for you. For instance, if they’re selling because they want to be in a better school district for their kids, you might need to consider that as well if you have a family of your own.

Of course, sellers may not want to be forthcoming with every negative aspect of a home. They are trying to get you to buy it after all. Still, you never know what you’ll find out by asking.