Use The Three Encounter Rule To Give New Experiences A Chance 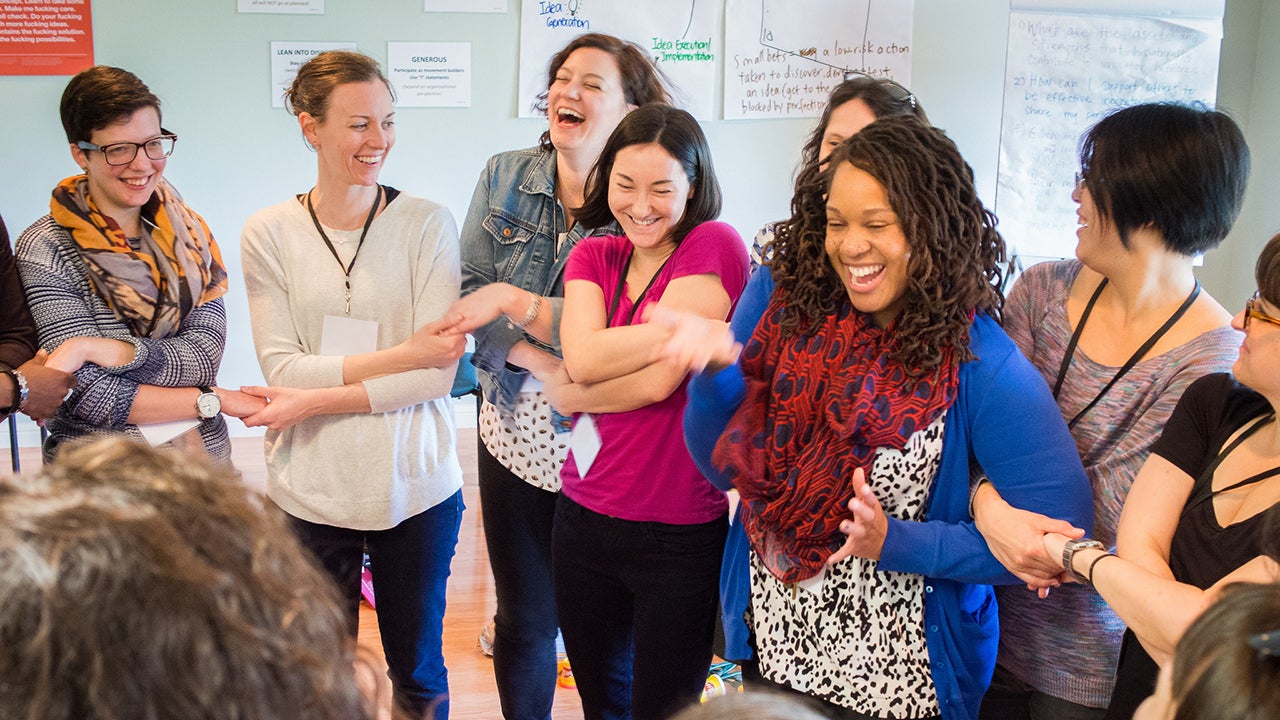 Thanks in part to unrealistic depictions of relationships in TV and movies, we often expect to make connections with people fast. Instead of banking on your first meeting to make friends, try the three encounter rule instead.

As lifestyle site The Art of Manliness explains, it's far too easy to write off a new person — whether it's a date, a new friend, or a colleague — based on an initial experience. Even though we all know that first meetings are awkward and we don't always get them right the first time, we expect that everyone else will. If the first date/meeting goes poorly, we'll right it off. The site suggests, instead, to give it at least three full encounters before you decide you're done with someone:

I've found it takes on average about 3 encounters — and by that I mean intentional rather than passing interactions where you've gotten together primarily to just hang out — to really see if there's potential for a relationship with someone. The rule pertains both to the realm of friendship and to romance. In fact, it may be even more key to remember when it comes to dating in the modern world.

Obviously, if your first encounter with someone is genuinely awful — if you have a date that pressures you into sex, or you hang out with a potential friend who turns out to be flagrantly racist, for example — it's ok to make exceptions. However, if your primary concern is that you don't "click" immediately, give it some time. Even the best of friends (or lovers!) don't always fall immediately into their perfect relationship form within minutes of knowing each other.

The 3-Encounter Rule [The Art of Manliness]