The Rare Psychological Disorder That Only Affects Death Row Inmates 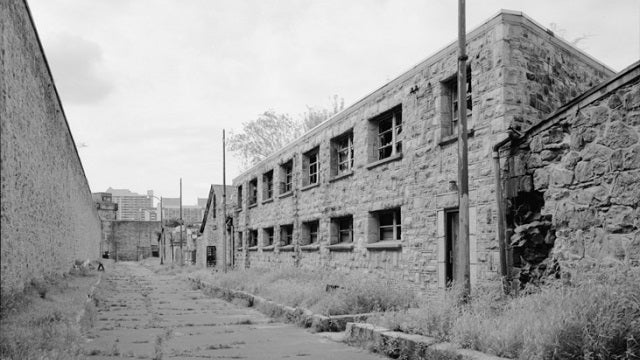 Imagine being told you are going to die in a month. Then it's a few hours. Then another month. You may be set free or you may be killed, and it all depends on events that are completely out of your control. How long could you stand it? 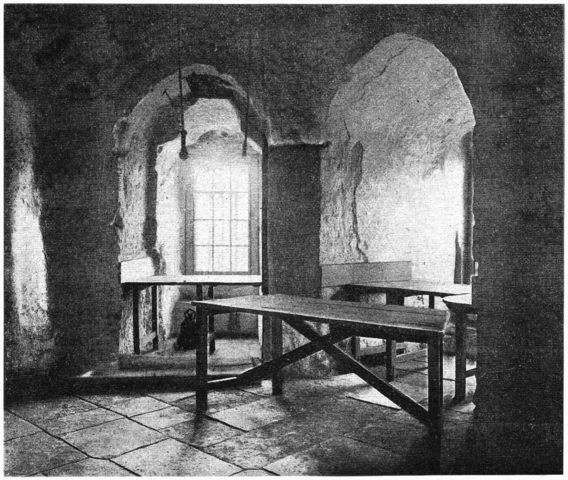 The poem, "O Death, rock me asleep," is rumoured to have been written by Anne Boleyn in her cell as she awaited execution. While in prison, Anne was reported to have fallen into laughing spells and claimed that it would not rain until she was released or that doom would befall the kingdom seven years after she was executed. One morning, believing she was to be executed that day, she burst into tears upon being informed that her execution was delayed. She declared that she had hoped to be "past her pain" by the end of the day. A few years later Anne's sister-in-law, Jane Rochford, also went insane awaiting execution.

Regardless of the legality or morality of the death penalty, the process of sitting on death row, waiting to be executed, is incredibly painful. Some now argue that the protracted uncertainty, the rapidly changing execution dates, and the terrible isolation of death row, induces a form of insanity. People lose their minds, they commit suicide, and most importantly, they stop using the legal system to appeal their executions. It's called death row syndrome.

Mock executions, procedures that cause people to think they are about to be executed, have long been established as a means of psychological torture. Victims are prepared for an execution, sometimes blindfolded or made to kneel, but the execution is not carried out. The procedure not only terrifies people, but makes them feel tortured hope should time come for their real execution. They lose all control, even the control of knowing when they are about to be killed.

No execution proceeding on death row is a mock execution. That would require deceitful intent on the part of those conducting it. Still, death row prisoners have been made to expect imminent death, only for the execution to be delayed. It's not unusual for people to come within twenty-four hours of their official time of execution. One man, Warren Hill, was strapped to a gurney, sedated, and thirty minutes away from being executed, when he was granted a stay of execution. People spend years thinking they're going to be executed in a few months, or a few days. They spend the last few minutes before their execution believing there might be a reprieve. 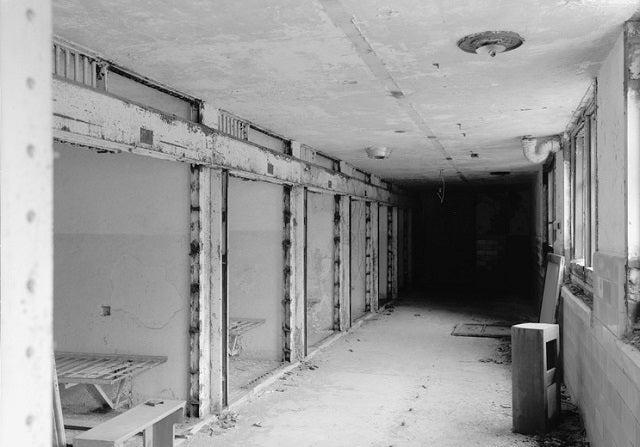 Death row syndrome is not just the result of the appeals process, but the life that people lead while they appeal. Though conditions vary widely, most death row cells are small. Many of them are roughly the size of parking spaces, and depending on the country, they can have multiple people inside them. Although some death rows are rows of open cells, allowing inmates to see and hear each other, others are a series of steel containers, so the inmates see no one.

Inmates rarely leave their cells. Most inmates are in their cells 22 to 23 hours a day. If they leave, they don't go outside. They have no contact with anyone except, occasionally, their legal representatives. Guards slide food to them through a slot.

It's not surprising that these conditions take a toll on people's minds. Death row prisoners, and prisoners who have been exonerated, often describe the way that their fellow death row inmates deteriorate over time. They describe some prisoners smearing faeces on the wall and having psychotic delusions. Other prisoners hold long conversations with themselves. Many attempt suicide. Others simply sleep twenty hours a day. 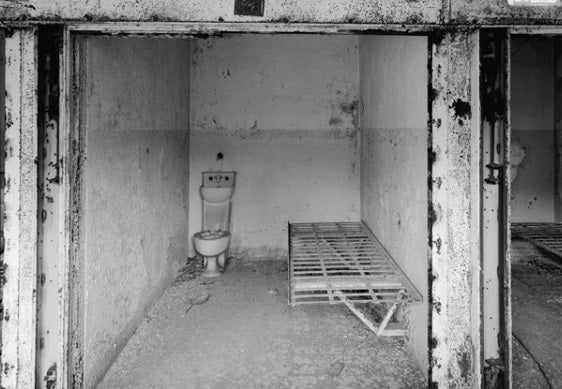 Still others attempt suicide through legal means. It's not unusual for prisoners on death row to give up making appeals, and cooperate as much as they can with the execution process. One inmate's own lawyer, who had represented him for months on the understanding that the inmate would drop all appeals out of respect for the victims' families, stopped the process 75 minutes before the man was to be executed. The lawyer stated that he no longer believed his client was competent. The man had claimed that he wished to spare the victim's families any more pain. After spending time with the man, the lawyer unearthed letters in which the man confessed that he now knew why people on death row chose to embrace the idea of execution as escape, and that he could no longer stand the isolation and the cycle of appeals.

It's this wide range of responses that keeps death row syndrome from being recognised as a psychiatric disorder. Many argue, quite reasonably, that it can't be an actual mental illness if the expression of it varies so widely. Death row prisoners also don't make an easy group to study, as most of them are severely disturbed before they go on death row.

Conditions on death row are not just a moral problem. They're a diplomatic problem as well. In the 1985, a young German man named Jens Söering was accused, along with his girlfriend, of murdering the girlfriend's parents. The murder was committed in Virginia, where Söering was studying. The pair fled to the United Kingdom, where they were caught. The United Kingdom was ready to send Söering back to the United States, when Söering appealed. His lawyers argued, in front of the European Court of Human Rights, that conditions on Virginia's death row were so harsh, and the delays so long, that a stay on death row was "inhuman or degrading treatment." Söering was extradited, on the understanding that the state of Virginia would not seek the death penalty. It wasn't the death penalty itself that was the human rights violation. It was the experience of being on death row. 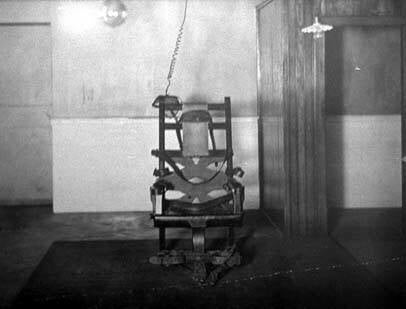 Over the years, other courts have decided that long stays on death row constitute inhumane punishment. Kenya, Uganda, and Zimbabwe have all passed laws, or made court decisions, that limited time on death row. (Many of those laws have been subsequently overturned because of political shifts or changes to the countries' constitutions.) In countries that have abolished the death penalty the point is moot. The United States supreme court has, so far, refused to hear cases which might limit the time allowed between the pronouncement of a death sentence and its execution.

In the end, the problem with death row syndrome is not just that it indicates inhumane treatment. The problem is that the very process that's meant to save people from unjust execution is so painful that it causes those people to seek their own execution. The check on the system, which people should use to fight injustice, has become a tool to break down resistance to the system.

[Via When I Was On Death Row, Death Row Phenomenon, The Death Row Torture of Warren Hill, Clutching at Life, Waiting to Die, Death Row Syndrome and Demoralization, Killer's Fate May Rest on New Legal Concept]