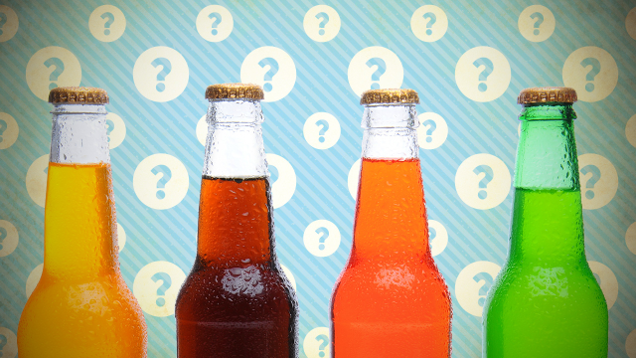 High fructose corn syrup is terrible for you. I want to be really clear about that. But if you pore over ingredient labels trying to avoid it, or if you crow over the superiority of Australian soft drink over American because of its "real" sugar, you may have been duped. Images by Blan-k, Brent Hofacker, David Goehring,distillated, Tambako the jaguar, and torbakhopper.

Both table sugar, or sucrose, and high fructose corn syrup are sugars. People worldwide are eating a ton of sugar and it seems to be contributing to obesity and metabolism disorders. The US 2015 dietary guidelines will, for the first time, put a limit on the amount of added sugars we should eat. Sugar is bad for you, end of story. But is there any difference between high fructose corn syrup and table sugar?

The Difference Between High Fructose Corn Syrup and Sugar 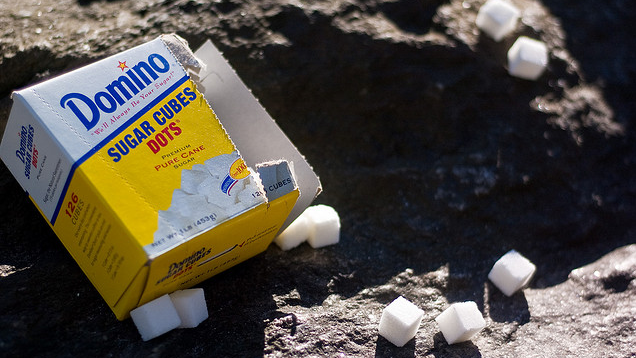 Fructose and glucose are two different types of sugars, each a small molecule with six carbons. When they're linked together by a chemical bond, we call the result sucrose, or table sugar. It's 50 per cent glucose and 50 per cent fructose.

When you swallow sucrose, it floats untouched through your mouth, esophagus and stomach, only to be chopped in half by one of the many copies of the enzyme, sucrase, that are stuck to the walls of your small intestine. The result of the chopping is two molecules, one of glucose and one of fructose, each of which gets absorbed into the cells of the small intestine with specialised transporters. From those cells, it enters our bloodstream. Congratulations, you've just eaten and absorbed some sugar.

By the time either sweetener hits your bloodstream, it's a soup of glucose and fructose, which makes it really hard to come up with an explanation of why high fructose corn syrup should have any different effect on your body than sugar.

Fructose May Be Bad For You, But That Doesn't Mean High Fructose Corn Syrup Is Worse Than Sugar 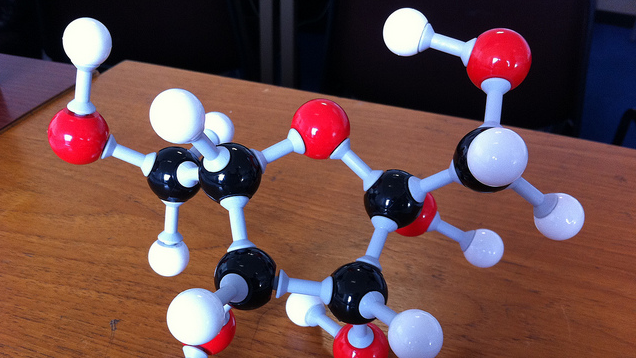 Let's say we buy the theory (controversial, but worth considering) that fructose is really, really bad for you, far worse than glucose. Even Robert Lustig, one of the most outspoken proponents of this theory, has stated several times that he considers high fructose corn syrup is equivalent to sugar. Both contain a lot of fructose.

Yes, high fructose corn syrup can be higher in fructose than table sugar. But here's the reality check from Examine.com:

Assuming a worst case scenario, high fructose corn syrup can be 55% fructose; for 100g (400kcal) of ingested sugar this would confer an extra 5g of fructose relative to the same amount of calories from sucrose.

The folks at Examine.com sifted through the evidence for a difference between the two sweeteners, finding that both have the same effect on satiety (how full you feel) and on leptin, a hormone that controls hunger. Studies on insulin response and weight loss, similarly, showed no difference between the two sugars. A 2007 review published in Critical Reviews in Food Science and Nutrition concluded that high fructose corn syrup doesn't have any special role in weight gain compared to sucrose.

But Didn't a Study Show That High Fructose Corn Syrup Is More "Toxic" Than Sugar? 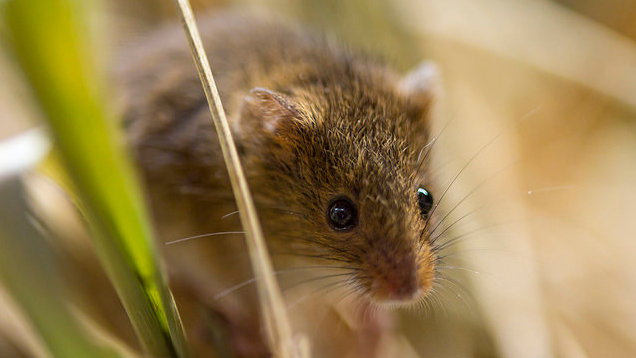 It's true that a study from the University of Utah came out a few months ago saying that high fructose corn syrup is more "toxic" than sucrose.

The study was done with wild-type mice (rather than inbred lab mice), who lived in specially constructed "mouse barns" where they were free to fight and mate and have babies. The scientists compared mice who ate 25 per cent of their kilojoules from sucrose (table sugar), with mice who had 25 per cent of kilojoules from a fructose-glucose mixture equivalent to high fructose corn syrup. They reported in The Journal of Nutrition that female mice who ate the fructose-glucose mixture had fewer babies and shortened lifespans. The university issued a press release headlined "Fructose more toxic than table sugar in mice".

To help understand the results, I called up toxicologist John DeSesso, whose specialty is designing animal experiments to figure out whether substances affect animals' reproduction and development.

"I'm not terribly impressed by their claims," he said, noting that there are guidelines for how to assess reproductive toxicity in animal studies, and the Utah study didn't follow the usual pattern. Since the investigators were making broad observations about the whole population of mice (like number of babies or deaths in a certain time period), they couldn't pinpoint exactly what was going on, and they don't have a theory for why the sugar would be so much more "toxic" to female mice than to males. They also didn't double-check their results by examining the rodents' pancreases or livers, which could confirm whether the sugar is inducing diabetes or other metabolic changes.

DeSesso also noted that since this type of experiment is new, it's hard to know how to interpret the results. "Not to say that this paradigm is bad, but it's somewhat untested." He said he'd be interested to see whether the results can eventually be replicated and explained, but it isn't valid to conclude from this experiment that we know there's something wrong with high fructose corn syrup. 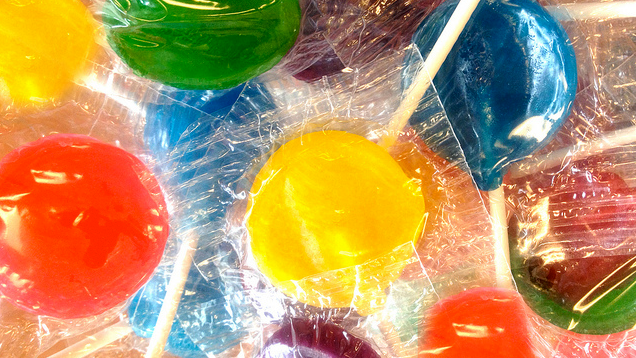 Here's a deep thought: What if we're demonising high fructose corn syrup to make ourselves feel better about eating lots of sugar?

It's easy to decide you'll drink good ol' fashioned Aussie soft drink because it's much healthier than what those obese Americans are drinking. That way, you can keep drinking your soft drink while turning your nose up at other unhealthy, mindless consumers — even though you're both chugging the same amount of sugar.

What would be harder — but healthier — is to find ways to minimise sugary foods and drinks in your diet in the first place. We've written before about some ways to avoid sugar, and make the sugar you eat less harmful. So if you still want to check labels for high fructose corn syrup, check for sugar too while you're at it.