Raspberry Pi: Which Model Should You Buy? [Updated]

With the announcement and surprise availability of the Raspberry Pi 3, we’ve updated this story to include and compare the newest of Raspberry Pi’s single-board computers, along with updated pricing and availability on comparable models.

About four years ago now, we got our first glimpse of the Raspberry Pi. An instant hit with homebrew tinkerers and the education community, the UK-developed single-board computer was marked by its portability (roughly the size of a credit card), affordability (typically around $40 in Australia) and of course all the insanely cool stuff you could use it for. We compare the four main models on the market: the Raspberry Pi 3, Raspberry Pi 2, Raspberry Model B+ and Raspberry Pi Zero.

Since the launch of the first Raspberry Pi in 2012, the company has released no less than five new boards, including two last year: the Raspberry Pi 2 Model B, its most powerful computer to date, and the even cheaper Raspberry Pi Zero, which can be snapped up for around $20. This year’s update in the Raspberry Pi 3 adds another impressive board to its roster.

The Raspberry Pi 3 has topped the processing power of its predecessor with a new Broadcom SoC, BCM2837, with a a custom-hardened 1.2GHz 64-bit quad-core ARM Cortex-A53. This update boasts a 50-60% increase in performance over the Pi 2 Model B, and a factor of ten over the original Raspberry Pi. 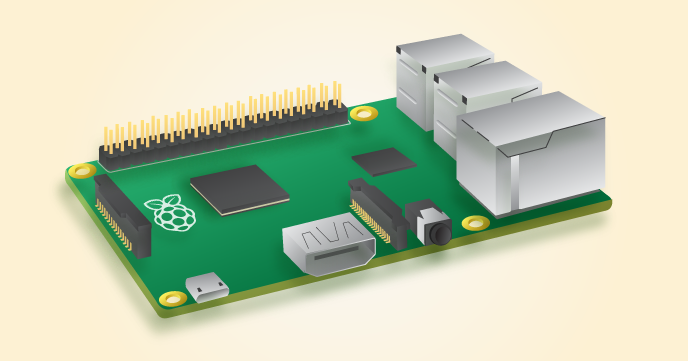 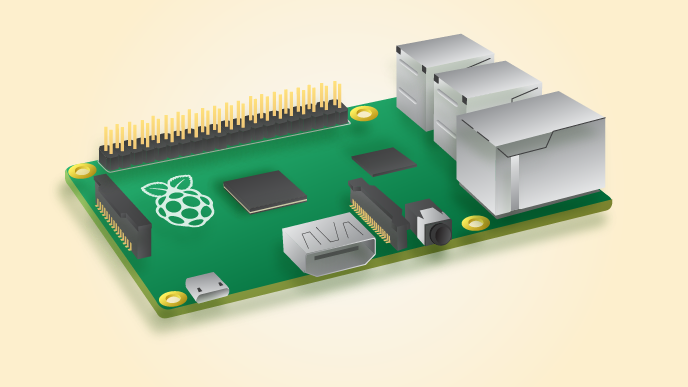 A Videocore IV GPU remains a constant in both products, but memory is doubled in the latest model, with the Pi 2 coming with 1GB of RAM compared to the B+’s 512MB. More RAM, more CPU cores, higher clock speed — the Raspberry Pi 2’s hardware is superior to the B+ in pretty much every way. 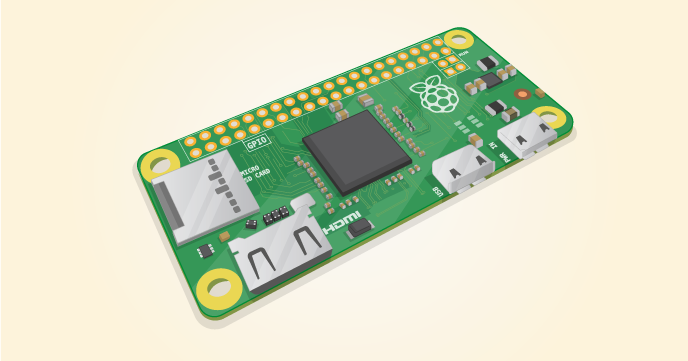 As it’s significantly cheaper, you might expect the Pi Zero to come with vastly inferior hardware, but it actually matches up reasonably well on paper, packing a Broadcom SoC capable of running at up to 1GHz, 512MB of RAM, and the same VideoCore IV GPU found in other models. All of the Raspberry Pi boards feature a 40-pin GPIO connector, though the Pi Zero’s is unpopulated.

The Raspberry Pi 3’s biggest selling point for many will be its wireless functionality, which has been able to be fit into nearly the same form-factor as the Pi 1 Model B+ and Pi 2 Model B. The only change is the movement of the LEDs which will be on the other side of the SD card socket to make room for the antenna.

It, along with the Raspberry Pi 2 and Pi 1 B+, features four USB ports, one HDMI output, an ethernet connection and a 3.5mm audio jack. The Pi 3 has still not added fixed storage, which is lacking in all of Raspberry Pi’s boards. Instead, they favour an integrated microSD card slot. 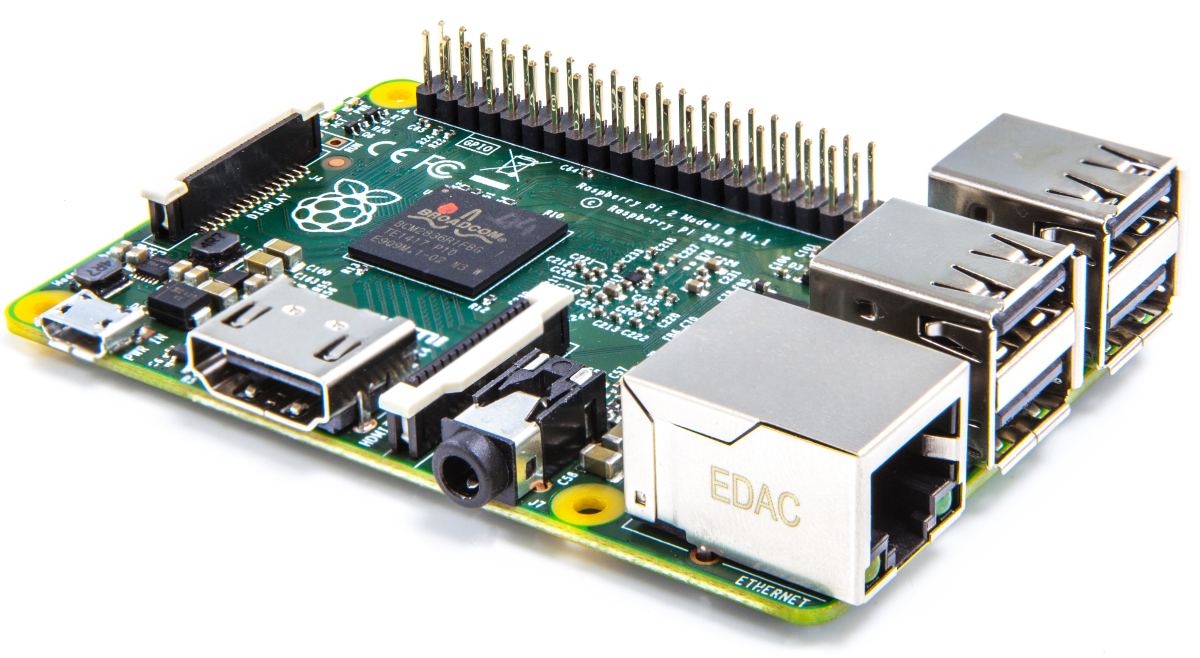 The Pi Zero doesn’t offer nearly as many connectivity options. While it also comes with a microSD slot and HDMI output, it doesn’t feature an audio jack or ethernet port, and only fits in one micro USB port.

Despite being recently announced, the Raspberry Pi 3 is already available from RS Components. Although the US pricing for the Pi 3 is the same as the 2 Model B ($US35), there’s a slight difference in Australian pricing, with the 3 selling for $56.18 and the 2 for $51.45. Still, with the increase in processing power and wireless functionality, the new model is clearly intended to replace the Raspberry Pi 2.

The Pi 1 B+ is still a little cheaper, if not significantly, sitting at $37.78 from RS Components. If the extra processing power and wireless connectivity are not necessary for your project, it could still be a viable option.

The Pi Zero, of course, is famously cheap, costing under $20 for the board itself, but the trade-off is that it’s sold out everywhere! The Pi 2 and Pi 1 Model B+ are widely available from retailers including element14 and RS Components.

Which Should I Buy?

It looks like the Raspberry Pi lineup will now be headlined by the new Pi 3, but the Pi 1 Model B+ is sticking around as a cheaper option, as are earlier boards like the Model A+, which is available as an entry-level model. The Pi 2, on the other hand, seems to have been superseded completely. So which should you buy?

It all depends on your priorities. The Raspberry Pi 3 is now the Foundation’s most powerful and fully featured board, so if you want to bake fairly sophisticated projects, that’s the one to go for — yes, it costs a little bit more, but for the price of a few beers, we think the extra power is worth it. 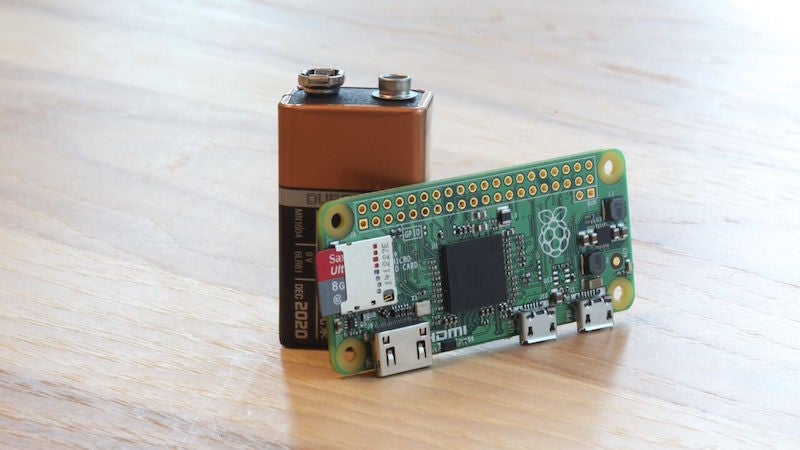 If the Pi 3 trumps the Pi 2 and the Pi 1 B+, where does the Pi Zero fit in? Well, if you can get your hands on one, it’s obviously a great deal and the perfect starting point if you’re new to tinkering. The reduced size will also be a bonus for certain projects. But its lack of connectivity features mean that it won’t be for everyone, as most advanced recipes and anything requiring an Internet connection will be off limits.

Still, if you just want to see if the Raspberry Pi is something you could get in to, it’s worth the shrapnel — if you can find it.

This post originally appeared on Lifehacker UK, which is gobbling up the news in a different timezone.