Organic Milk And Beef Have More Good Fats, But Not Enough To Impact Your Diet 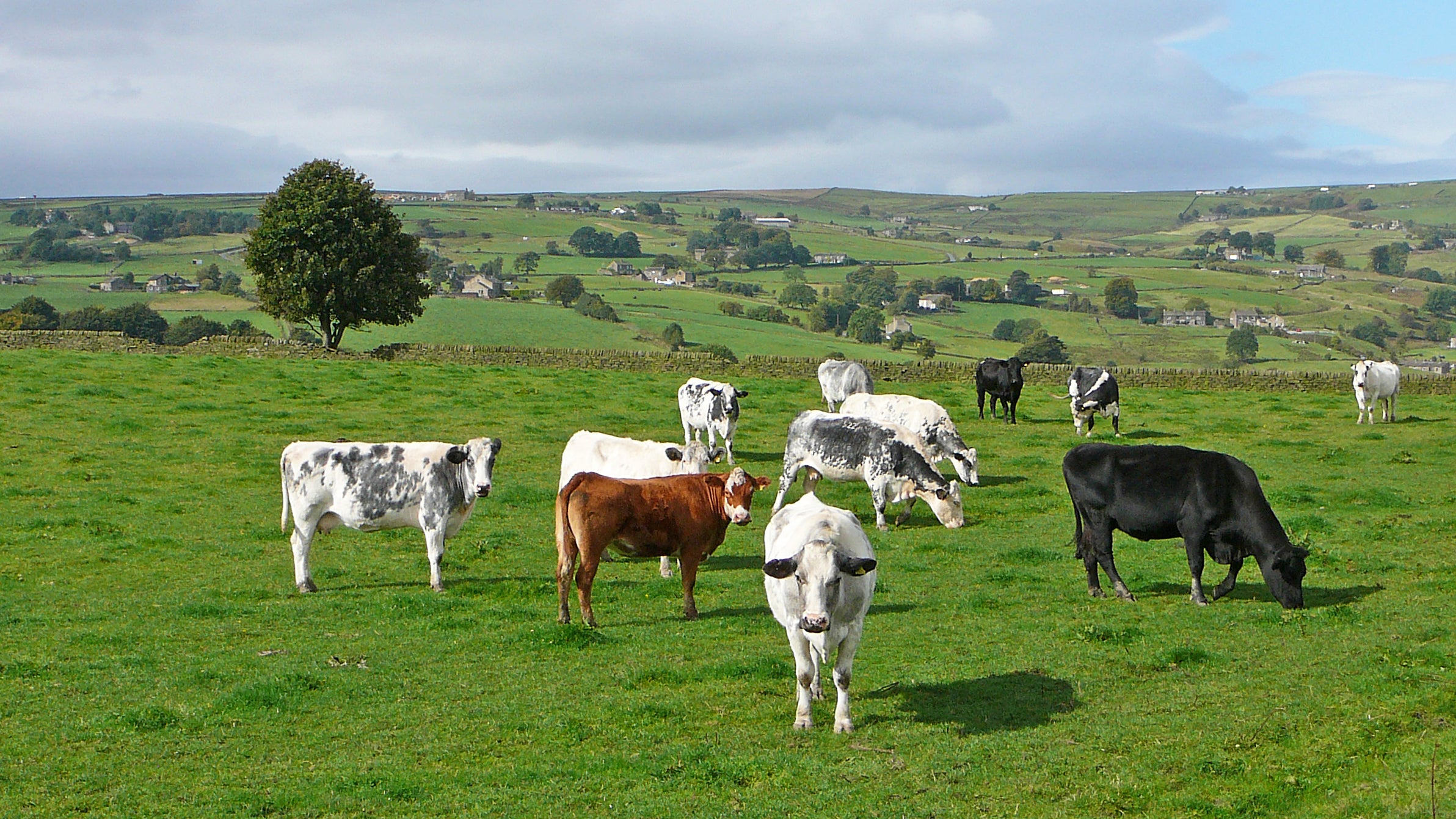 Good news for people who buy organic milk and beef: there may really be more good omega-3 fatty acids in those products than their non-organic counterparts. The not-so-good news: they're still expensive, and the nutritional difference won't make much of a dietary impact. Image by Tim Green aka atoach.

Organic milk and beef are supposed to be better because they contain more healthy compounds like omega-3s, of which fish and some nuts are good sources. Omega-3s are a type of polyunsaturated fatty acid, and they're important because we can't make them from scratch in our body. Its benefits are associated with better memory and brain performance, improved blood vessel function and easing inflammation. The recommendation varies between 300 to 1000mg a day for healthy adults.

Of course, it's hard to say if organic is really better when the research is mixed, so a very large, very detailed study review published in the British Journal of Nutrition (in two parts: here and here) looked at 196 papers on dairy and 67 on organic and non-organic meats to set things straight. The researchers found that organic meat and organic dairy contained on average 47 per cent and 56 per cent, respectively, more omega-3s than their non-organic varieties.

But this is a bubble we have to burst: the amounts of omega-3s in non-organic beef are already low enough that a near-50 per cent increase is much less remarkable than it sounds. To illustrate this point, The Washington Post put the omega-3 levels of regular beef around 43mg per 100g, so at 47 per cent more, organic beef has about 63mg. That still pales in comparison to the levels of tilapia and king salmon — 134mg and 1270mg, respectively. If we consider the cost relative to amounts of omega-3s, organic beef is a significantly more expensive source. Furthermore, Professor Ian Givens, who teaches at University of Reading, tells Science Media Centre:

Much emphasis is placed on the 56% higher n-3 fatty acid content of the organic milk; but this increase is in the milk fat, not in the whole milk. The effect also needs to be assessed in the whole diet. On average we consume about 2.2 g of n-3 fatty acids per day. Switching from conventional to organic milk would increase n-3 intake by about 33 mg per day — an increase of only 1.5% in our total diet. Such small changes are unlikely to represent any nutritional or health benefit.

At the same time, the iodine content in organic dairy was 74 per cent lower than conventional. That can be an issue as many people get roughly 30-60 per cent of their iodine intake from milk and dairy products, as the authors of this study in European Journal of Nutrition point out. Drinking organic milk would provide 14% less of the adult daily iodine requirement. Givens adds:

Overall, this is very detailed and valuable work, but the differences between organic and conventionally farmed produce should be evaluated as part of the whole human diet. When they are, most differences are very small indeed.

Understandably, many of us buy organic for various reasons (not just health — sometimes it's for taste, flavour, the environment, or animal welfare) and the omega-3 content may not be your reason. But let this be a reminder that the nutritional change is a choice of feed, not the fact that it's organic. So, don't rush out to buy more expensive organic beef and milk only for the hope of getting an overblown nutritional edge (remember, you can get omega-3s from other sources). Do it simply because you want to.