How Much Do You Worry About Employees Making Infosec Mistakes? 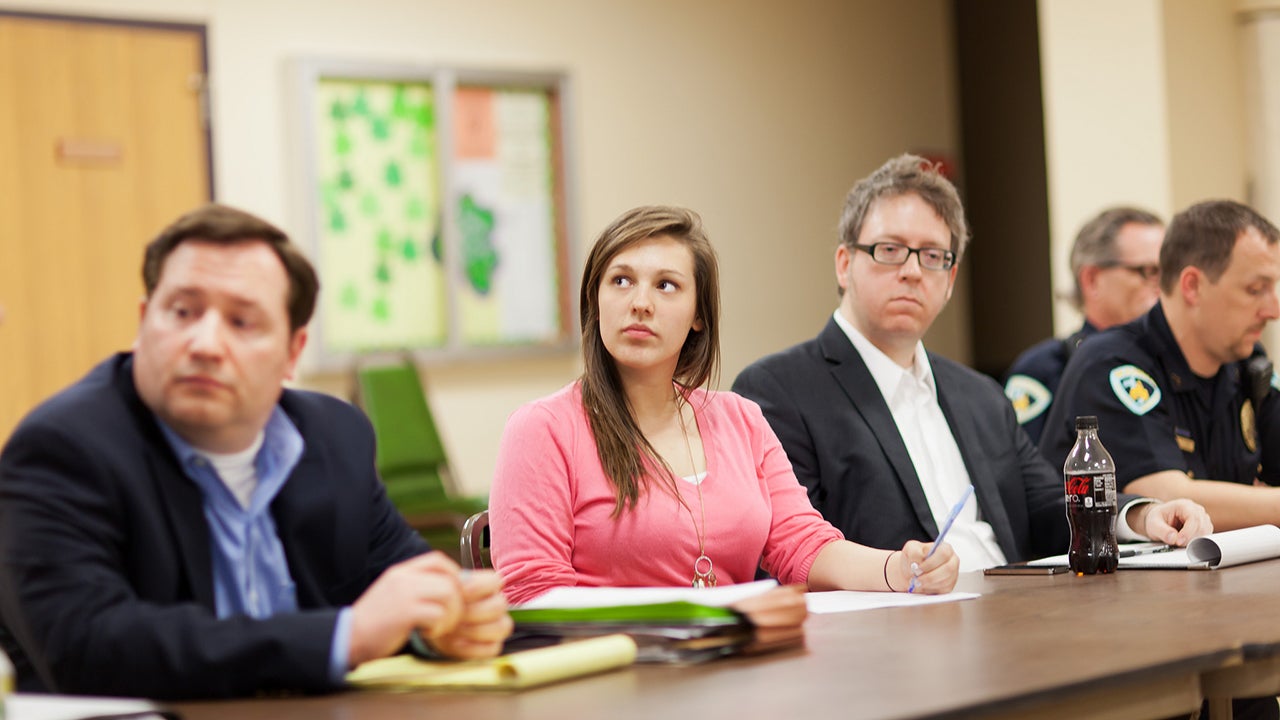 A Thales report identified that about half the companies they surveyed ranked employee mistakes as a key data security issue. But in Australia, that jumped to a whopping 93%. Why?

Are Australian compares staffed by people that aren’t trained or don’t understand information security? Or does our “she’ll be right mate” attitude mean we are lackadaisical about security?

We asked a few local security experts and received some interesting responses.

One suggested the reason was that we’re actually ahead of the curve with regards to many security initiatives which meant other issues that were of higher importance overseas were lower priorities here. As a result, personnel issues were elevated here.

Others, though, were less charitable saying many local companies were either complacent in training users or users in Australia were ignorant about potential threats from phishing attacks and other end-point attacks.

What do you think?