Apple held a special event today where they announced a new, smaller iPhone, a new iPad model and a few software updates. Let’s take a look at what’s coming.

Apple announced a new iPhone model, the iPhone SE. It comes with the same processor and graphical performance of the iPhone 6s, but in a 4-inch model that’s about the size and shape of an iPhone 5s. Like the 6s, the SE has a 12MP iSight camera, 4K video filming. It starts at $679 for the 16GB model and $829 for the 64GB model. Orders start on March 24 and the iPhone SE ships on March 31.

Apple announced a smaller version of the iPad Pro. The new iPad Pro has the same 9.7-inch screen as an iPad Air, but the insides are about the same as the iPad Pro. It features a low-reflective screen and a wide colour spectrum. It also has a new “true tone display” that measures the colour temperature of ambient light and adjusts the display to match the temperature of the light in a room. The 9.7-inch iPad Pro is packed with everything you’d expect, including a 12MP iSight camera, the 64-bit A9X chip and 4K video capability. The 9.7-inch iPad Pro will sell for $899 for the 32GB model and $1149 for the 128GB. There’s also now a 256GB version for $1399. Orders starts March 24 and they ship on March 31.

iOS 9.3 is available for everyone today. The update adds in a new F.lux-like night shift mode and password protected notes. You can find a full tour of all the new stuff in the update here.

The Health app and the ResearchKit API that comes with it is Apple’s way to better track your health, but it doesn’t do much to help you feel better. CareKit is a new API that will expand that health information so you can test and track your care after you visit a doctor. This can help you track and share your medication data and basic health information if your hospital supports it. As with ResearchKit, you’ll be able to decide what information is shared with your doctor or what’s kept private.

Apple Watch Gets a Price Drop and New Bands 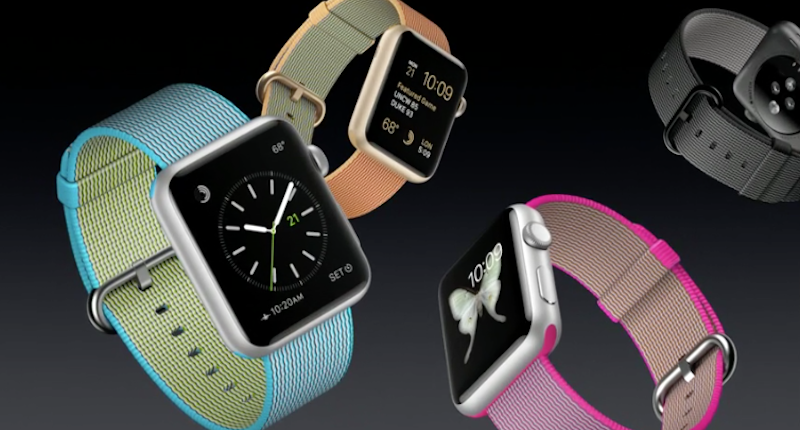 The Apple Watch got a price drop. It now starts at $429 (down from $499) for the base model. There are also some new watch bands, including a new woven nylon band that comes in a variety of colours. 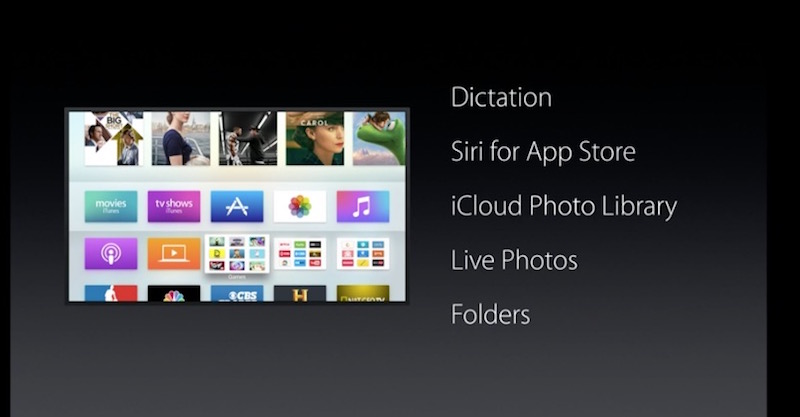 If you’re a fan of the new Apple TV, an update’s getting pushed out today that adds in support for dictation, the ability to use Siri in the App Store, iCloud Photo Support, and it now supports folders so you can better organise your apps.