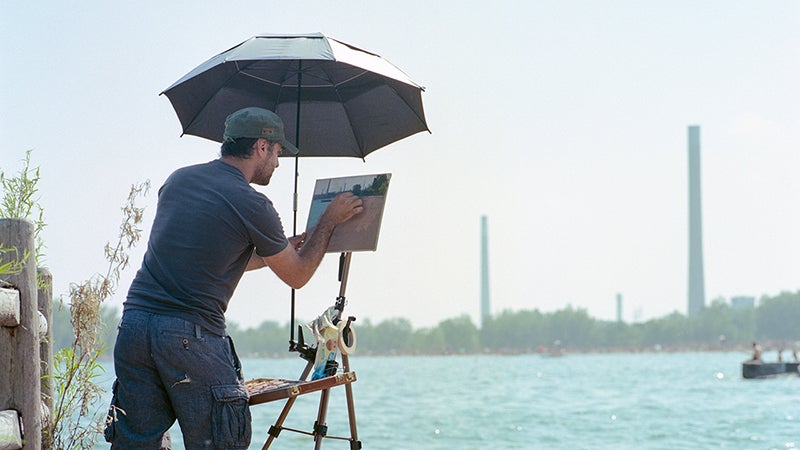 The more you do something, the better you are at it, right? Not exactly. If you're practicing a skill, but you're never doing anything differently, you're not going to get better.

As tips site Barking Up the Wrong Tree explains, practice is about more than just doing the same thing over and over again. In fact, if you're doing what you know how to do, instead of pushing yourself to do something you haven't tried yet, you're only spinning your wheels. You're not really practicing:

The biggest problem most people have with getting better at something is that they're not actually trying to get better at something. Doing something over and over again does not necessarily make you better at it. If it did, we would all be excellent drivers. Repetition is not expertise.

Instead of doing the same thing over and over, try changing up your pattern. Practice the skill in a different way than you're used to. Try out something you're uncomfortable with. In fact, if you're succeeding at every attempt, you're not really getting any better. You need to fail some of the time.