You Don't Need To Be Motivated All The Time, Just At The Right Time 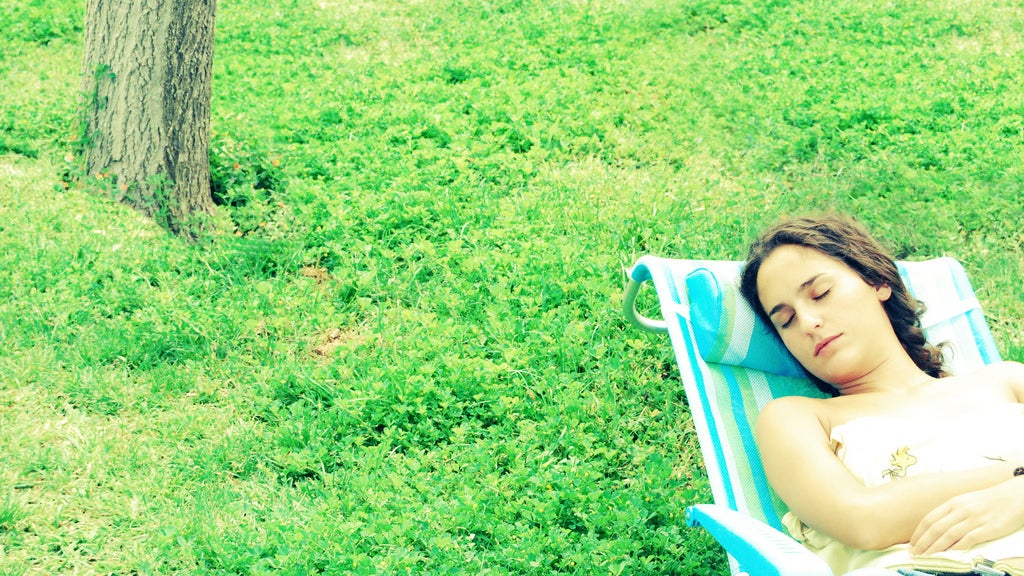 Unproductive guilt is real. That feeling you get when you think you should be doing more, even if you've already worked yourself to death. Here's the trick: you don't need to be running constantly. Photo by José Manuel Ríos Valiente.

As writer Jamie Veron explains, even on your most productive week, you're probably not getting stuff done every single minute of every day. Even when you are working, a big chunk of the rewards you reap are probably coming from a small portion of the work you do. Knowing that, it's OK to give yourself the freedom to be something a bit more human than a productivity machine:

You're not a robot. You can't just conjure up motivation when you don't have it. Sometimes you're going through something. Sometimes life has happened. Life! Remember life? Yeah, it teaches you things and sometimes makes you go the long way around for your biggest lessons.

You don't get to control everything. You can wake up at 5 a.m. every day until you're tired and broken, but if the words or the painting or the ideas don't want to come to fruition, they won't. You can show up every day to your best intentions, but if it's not the time, it's just not the fucking time. You need to give yourself permission to be a human being.

Rather than trying to be productive all the time, focus your efforts on becoming productive at the right time. That moment when you have a brilliant idea for your book? Get in the habit of writing it down. Have an extra long weekend? Use the extra time to get your side project done, rather than spend all day on Netflix.

To Anyone Who Thinks They're Falling Behind In Life [Huffington Post]