What Actually Happens When You Block Someone On Your iPhone 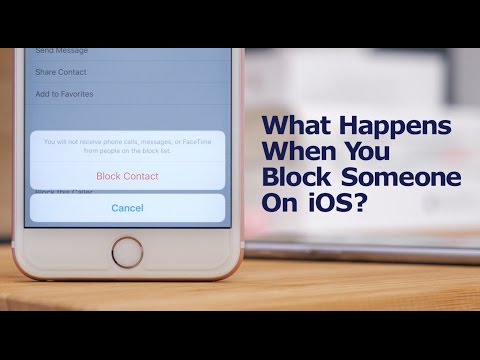 The iPhone has a built-in blocking feature, but have you ever wondered what exactly happens on the other end when you block someone? MacRumors decided to figure it out.

First off, when a blocked number tries to send you a text message, it won’t go through and they will likely never see the “delivered” note. On your end, you’ll see nothing at all. As far as phone calls are concerned, a blocked call goes directly to voice mail. On your end, you’ll get a special “blocked messages” folder in your voice mail inbox if they leave a message, but you won’t get a notification they called.

What happens when you block someone on your iPhone? [YouTube]