Twitter Begins Rolling Out Algorithmic Timeline, Will Be Opt-In At First 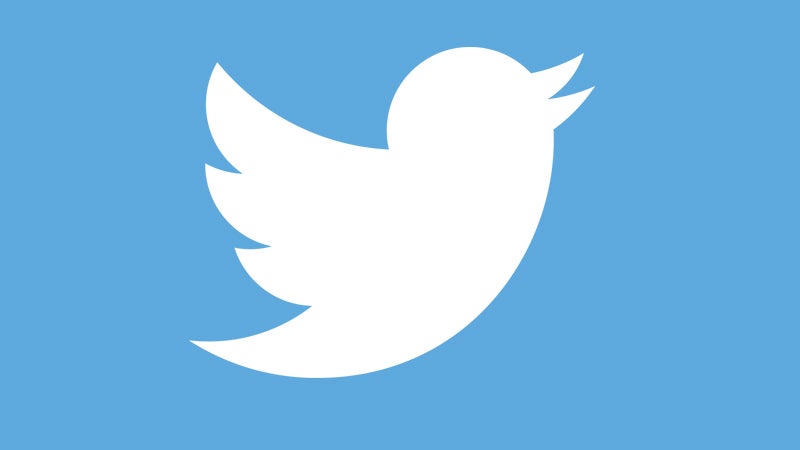 Today, Twitter is beginning the biggest change to its service in years. Users will begin to see an algorithmic timeline over the next few weeks, as an alternative to the pure chronological view we have now.

Throughout most of its history, Twitter has used a reverse chronological timeline, always showing you the newest tweets first. This is handy for up-to-the-minute news, but it makes it a lot harder for casual users to get into it. For a while, Twitter’s been testing a feature called “While you were away” that surfaces a few tweets you might have missed since your last login. The new chronological timeline is an expansion of this.

The new timeline won’t be purely algorithmic, though. As The Verge reported on a not-quite-final version of the new timeline, scrolling down when you first open the app would show smart suggestions, but once you scroll up to refresh, the timeline will be back in chronological order. It’s not a perfect solution, but it at least blends both methods, rather than changing the entire system for everyone.

Per Twitter’s official post, The Verge’s early look is actually upside down compared to the release version. Here’s how Twitter describes it:

Here’s how it works. You flip on the feature in your settings; then when you open Twitter after being away for a while, the Tweets you’re most likely to care about will appear at the top of your timeline — still recent and in reverse chronological order. The rest of the Tweets will be displayed right underneath, also in reverse chronological order, as always. At any point, just pull-to-refresh to see all new Tweets at the top in the live, up-to-the-second experience you already know and love.

So if you scroll up or down enough, you’ll eventually get back to reverse chronological tweets. It’s like the “While you were away” feature, just bigger. It sounds a little confusing at first, but it doesn’t sound like it’s as drastic of a change as people have been worried it is — as long as it’s clear it’s a module and not just part of your timeline, which Twitter reps have been cagey about saying.

For those who like Twitter the way it is, don’t panic. Initially at least, this change will be opt-in. You have to go into your app’s settings in order to turn it on. Eventually, the feature will be opt-out, but that won’t be for a few weeks, and who knows? Twitter may change its mind before then.

So far, the new timeline will only apply to Twitter’s apps on Android, iOS and the web. TweetDeck and Twitter for Mac (both of which are used more often by power users), will maintain the normal timeline. At least for now.