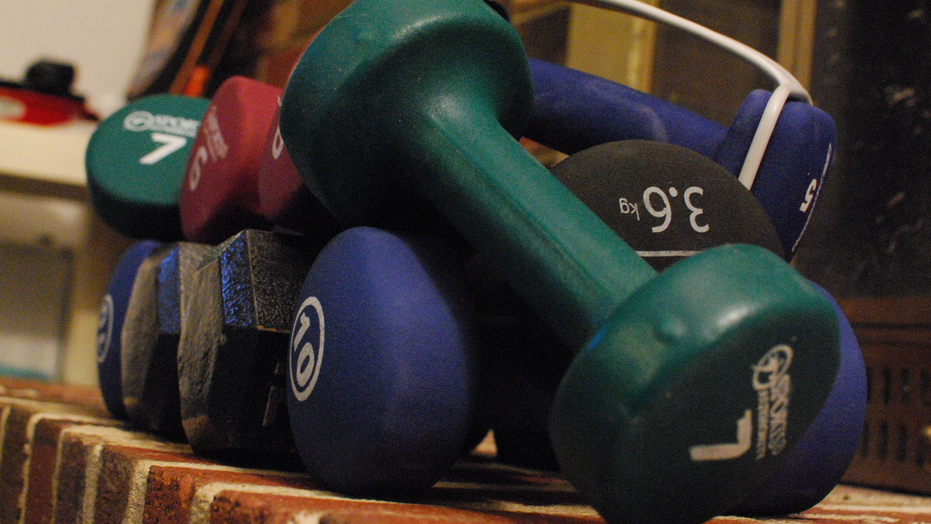 If you're trying to be a faster runner, weightlifting sessions might seem like wasted time. Fortunately, a recent analysis shows that working on strength training makes you run more efficiently.

The studies looked at runners who added a strength program to their running, compared to runners who didn't. After four weeks or more, those who hit the gym were able to run the same pace while using 3-4 per cent less oxygen. Or, to put it another way, they could run a little bit faster for the same effort. Their "running economy" had increased.

Another bit of good news from the analysis: the strength sessions didn't have to be brutal. Most used low to moderate amounts of weight, did not involve lifting "to failure," and only included a few exercises per session.

The studies only compared runners who added gym time to runners who didn't, so they don't help us decide whether to swap a day of running for a day of weights. But at least we can now say that that time in the gym isn't wasted — it does seem to benefit your running.

For more on the details of the research, including some important caveats, check out the full post at Runner's World.