Some USB-C Cables Are So Poorly Made, They Could Damage Your Hardware 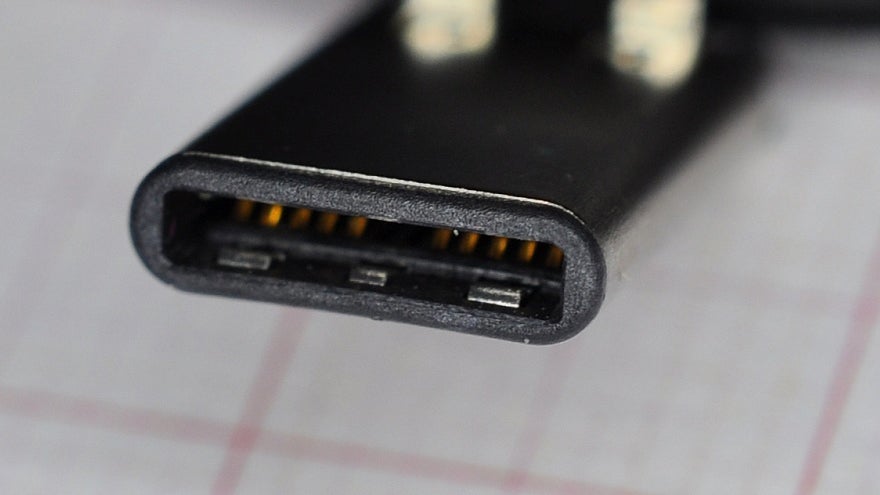 Very few phones have the new USB-C type cables just yet, but there are enough that manufacturers have jumped on the accessory train. Be careful when you buy, though. Some are so poorly made, they're actually damaging hardware.

USB-C is the name for the new style of USB cable that's coming to most phones in the near future. It's a thankfully-reversible plug (so no more fumbling in the dark) that supports the USB 3.1 spec, which can transfer tons of data over your cables. Generally, it's a good thing. The one major downside is that you'll need to buy all new cables.

Some cable manufacturers, in their rush to capitalise on this massive new market, have made some units that are vastly out-of-spec. Google engineer Benson Leung has been reviewing USB-C cables for some time to highlight the ones that are not following the proper specs to build a cable, but he's now found at least one that fried his $US1,500 ($2,125) Chromebook Pixel.

If you're in the market for a USB-C cable, take extra care when reading reviews (particularly Benson's) to make sure that it's safe. There are a few cables out there that are compliant with the new spec and shouldn't damage your hardware. Unfortunately, cable manufacturers can fudge the details and still sell directly to consumers, which could leave you with a very costly cheap cable.

Sarah Basford 16 Jan 2020 11:30 AM
Microsoft has finally launched its latest browser, Edge Chromium, and it's based on Google's open source software. Here's what you need to know and whether it's worth testing out.