Overcome Your Money Fears By Giving Back 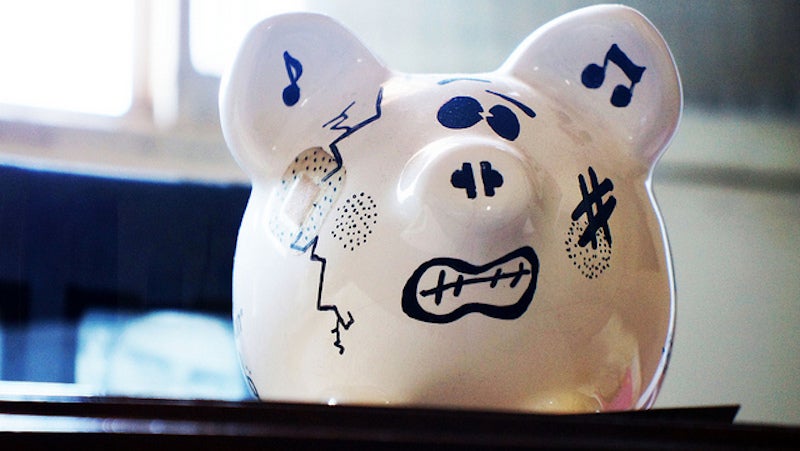 For a long time, I had a huge fear of not having enough money, and it actually made my finances even worse. There are a lot of ways to shift this mindset and overcome your financial fears. Giving back may be one of the simplest options.

Over at Money Boss, personal finance writer J.D. Roth talks about the concept of a “scarcity mindset”. This is basically when you let your fear and stress of not having enough take over and make things even worse. Overcoming it is easier said than done, but one tip that might help you get started: force yourself to give.

Time and money have a lot in common, and Roth cites research on time constraints from a 2011 study published in Psychological Science. In a series of experiments, researchers found that when people spend time helping other people, they tend to feel like they have more time overall. The paper concluded:

In the present experiments, we compared giving time to friends or strangers with wasting time, spending time on oneself, and even receiving “free” time. We found that giving time increases perceptions of having time — in both the present and the future — by increasing feelings of self-efficacy. Although feeling starved for time generally leads individuals to prioritise spare hours for themselves, our results suggest that if people instead spent time on others, they might feel less time constrained and better able to complete their myriad tasks and responsibilities.

It’s an interesting concept, and Roth says it can work for your finances, too. You don’t have to give money away, though — it’s more about the idea of giving in general, and that includes your time and resources. He writes:

Teach yourself to share. Force yourself to give things — time, money, resources — to other people. When you have a surplus of something, spread the love…The same idea applies to other areas of your life in which you experience feelings of lack. When I started giving away and selling my Stuff several years ago, for example, I came to realise just how much I had. Before, when I was constantly in acquisition mode, I felt like I had very little. I was wrong. I had mountains of things!

Giving back makes you feel powerful, but it also reminds you of what you have, and that encourages gratitude. Gratitude is a great way to get out of the scarcity mindset.

A friend of mine does this. Even when she was broke, she made room in her budget to donate a small amount of money to an organisation she supported. It made her feel in control of her money, like her finances couldn’t get in the way of her desire to give back.

Whether it’s money, time or help, giving back can be a surprisingly effective way to combat the scarcity mindset. For more on this, head over to Roth’s full post at the link below.

From Scarcity to Abundance: Mastering the Mindset of Wealth [Money Boss]