We’ve been hearing about a lot of drama going on at US$2 billion startup GitHub, the hugely important and popular site used by millions of computer programmers where 10 or more executives have departed in recent months. The more we write about the inner turmoil, the more people step forward to share details and opinions.

A GitHub spokesperson declined to give us a statement but pointed us to a comment made by Kakul Srivastava, vice president of program management, to The Information.

“We’re trying to build a new kind of enterprise company where the playbooks of old won’t always work,” she said.

Srivastava is a former Yahoo and Flickr exec and is part of Wanstrath’s new brain trust. She joined GitHub in July to revamp its products.

GitHub is a cloud service that programmers use to store their software projects, share them, and work on them collaboratively in teams. It’s used by individual developers and small startups, all the way up to large companies like Apple, Google, and Walmart, and it claims 12 million registered users.

The startup has nabbed US$350 million in venture funding from top firms, including Sequoia Capital and Andreessen Horowitz, and last year was reportedly valued at $2 billion.

The company has reportedly been cash-flow positive since its earliest days, and is expected to bring in more than $25 million this quarter, which puts it on track for more than $100 million in annual revenue, according to The Information. 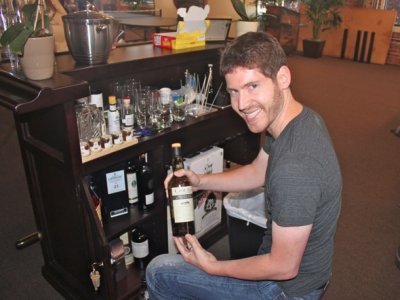 Former GitHub CEO Tom Preston-Werner shows off the Scotch collection kept at the GitHub office in 2012.

Wanstrath became CEO in 2014 after GitHub was embroiled in a sexual-harassment scandal by a female employee who quit.

GitHub’s own internal investigation determined that no sexual harassment took place, but said there were other leadership issues going on. Ultimately cofounder CEO Tom Preston-Warner resigned and left the company.

Now Wanstrath is on a mission to overhaul Github, with full support from the venture capitalists who backed the company.

About a year ago, he also phased out the company’s old meritocratic structure where no one had managers and installed a hierarchy, complete with middle managers. Many of the old-school employees were less than pleased, people told us. Suddenly one of their peers was their boss. And the grumblings began.

One person told us Wanstrath “is trying to keep everyone happy by not making the hard decisions necessary of leaders.” He’s been described to us as someone who “hides in conference rooms” and who is being influenced by an inner circle.

This person tells us that GitHub’s top lawyer, Julio Avalos, “has amassed great power” in the company since Wanstrath took over. Avalos joined GitHub in 2012 from Yelp, according to his LinkedIn profile. In October he was appointed to chief business officer, as which he runs corporate-administration functions like legal, HR, and finance.

However, we understand that Wanstrath’s current top leadership team, some of whom have been with the company for less than a year, do not feel that way about him.

One person close to the company told us that Wanstrath, has a “soft-spoken style, is extremely thoughtful, and a very good listener, listening to perspectives across company. When he makes a decision, he’s direct, open and rational about it.”

We also understand that Wanstrath is working extremely closely with Andreessen Horowitz’s Peter Levine and Sequoia’s Jim Goetz, talking with one or both of them almost daily. These are two of the industry’s most respected VC investors.

One person familiar with Wanstrath’s relationship with these VCs told us they are “thrilled” with him and with the changes he’s been making at the company.

“Chris wanted to change leadership structure and he made a set of changes. You’re going to see a bunch of announcements where new folks are joining,” this person said.

“With the benefit of experience, 2-3 years, it’s very similar to a set of anecdotes about Facebook, where Sean Parker took off and Gideon Yu, and Owen Van Natta and there’s all this drama. And hello? It’s a hypergrowth company and it’s a normal upgrade cycle,” the person said.

This person says that it’s not a knock against the execs who left, but “at times you need a different group of people, when you reach 400, 500 or 1,000 employees.”

The person added: “There was a remote culture and very little hierarchical structure which worked wonderfully when they were 30 and 50 people, but at 500, it doesn’t work. Chris has decided that the leadership team needs to be in the building and managing, so remote is not an option for senior executives.”

One insider criticised GitHub’s “social impact team,” which is in charge of figuring out how to use the product to tackle social issues, including diversity within the company itself. It’s led by Nicole Sanchez, vice president of social impact, who joined GitHub in May after working as a diversity consultant.

While people inside the company approve of the goal to hire a more diverse workforce, some think the team is contributing to the internal cultural battle.

“They are trying to control culture, interviewing and firing. Scary times at the company without a seasoned leader. While their efforts are admirable it is very hard to even interview people who are ‘white’ which makes things challenging,” this person said.

Sanchez is known for some strong views about diversity. She wrote an article for USA Today shortly before she joined GitHub titled, “More white women does not equal tech diversity.”

At one diversity training talk held at a different company and geared toward people of colour, she came on a bit stronger with a point that says, “Some of the biggest barriers to progress are white women.” Here’s a photo of the talk, which was shared with Business Insider. Another member of Github’s social-impact team, technical director Danilo Campos, has been known to tweet similarly strong views about diversity. Campos joined in August with a background as an iOS developer.

Another person at the company (who is neither white nor male) shrugged this criticism off, saying “Diversity is super complicated and a difficult issue in the tech industry. Just like change is hard in many ways, you are seeing change is hard with diversity. But it’s an important issue and something every tech company is addressing.” 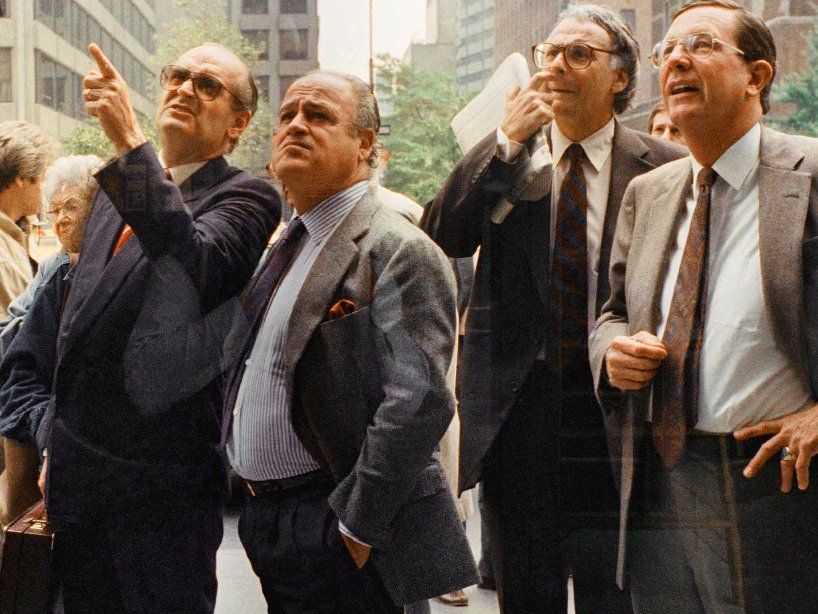 Underlying the drama is the fact that GitHub is trying to grow the company’s revenues by landing more big enterprise contracts. And it’s doing a good job of that, several sources — even the disgruntled ones — told us.

That means there’s an effort to hire more enterprise salespeople, with all the suit-and-tie salesforce culture that typically includes. (GitHub employs over 80 sales folks according to LinkedIn.)

And these sales people want the company to create more products for them to sell.

Meanwhile, the company’s millions of developer users, many of whom use the site for free or for a small monthly fee, also want GitHub to pay more attention to them. A bunch of active and influential users sent a letter in January called “Dear GitHub” in which they asked for a bunch of product features, too. At least one person told us that this letter alarmed some of the leadership team. 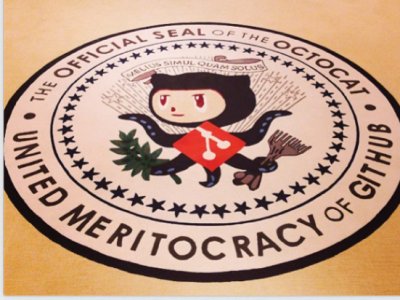 Given the growing pains, we’ve been hearing that the unhappy engineers would like to bail from the company.

“Employees live in a culture of fear but the pay is at the 95th percentile and folks just accept the sadly deteriorating culture,” complained one GitHub employee in a recent review on Glassdoor.

Some of these folks may be hanging out until GitHub offers some kind of “liquidity event” — a way for longtime employees or investors to sell some of their shares — which one person believes could take place soon. (A GitHub spokesperson refused comment on that.)

With plenty of competitors, including Atlassian, GitLab, and even Google, one thing is certain: If GitHub does stumble, there are plenty of companies that want to pick up its slack.