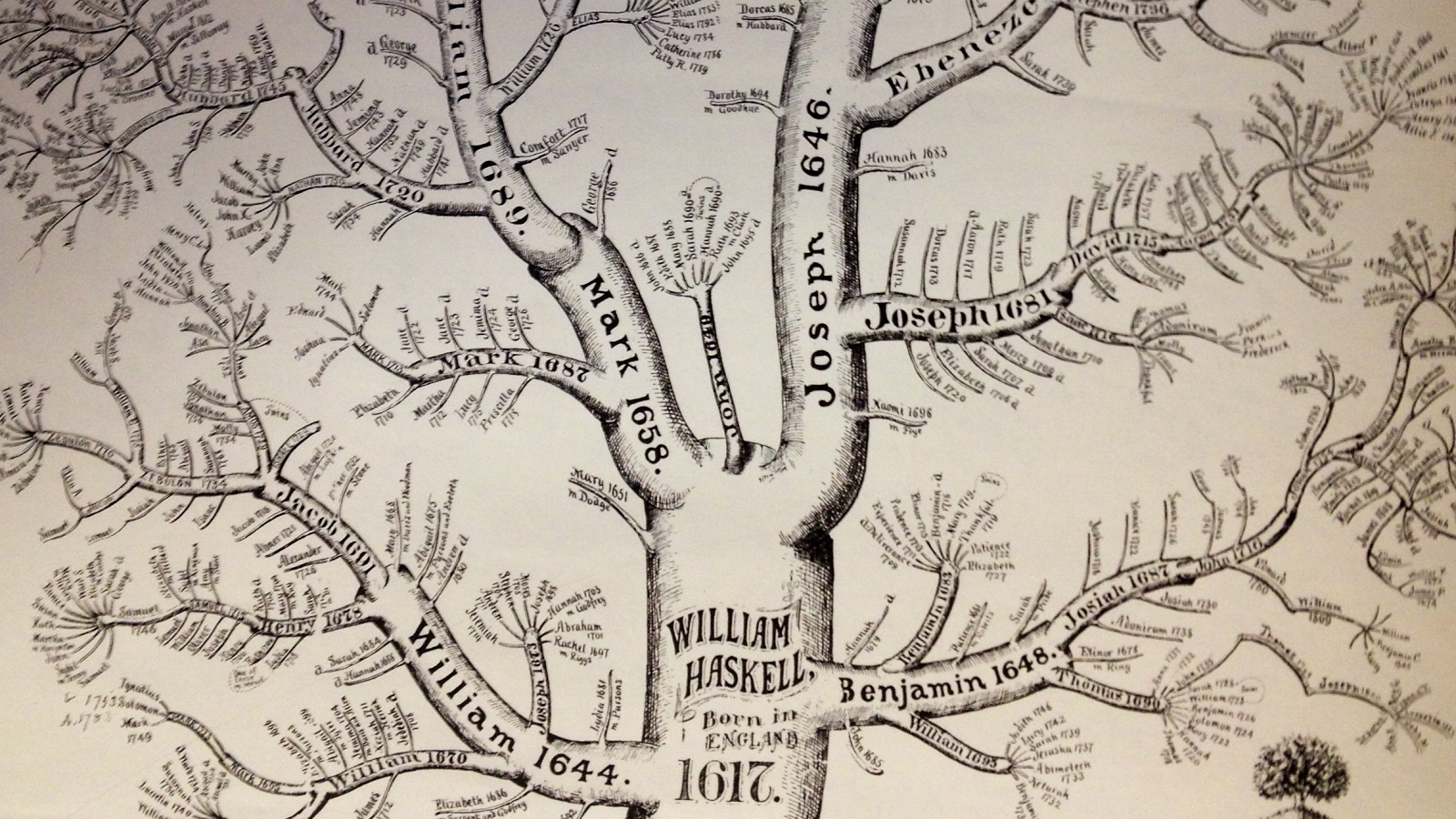 DNA testing services like AncestryDNA can compare bits of your DNA to those of people around the world, but that's not exactly the same as revealing your ethnic background. Photo by aehdeschaine.

After all, ethnicity is a concept that we base on things like where countries draw their borders, or what our skin tone looks like — ideas that don't map neatly to what's in our DNA. And when your ancestors from different groups met each other, the waters muddied even more. Alva Noë explains at NPR:

Shakespeare's kid probably had 50 per cent of his DNA; his kid in turn, on average, a quarter, and so on. Within 10 generations, Shakespeare's DNA has spread out and recombined so many times that it doesn't even really make sense to speak of a match. Putting the same point the other way, each of us has so many ancestors that we have no choice but to share them with each other… The truth is, you have your history and your genes have theirs.

And that's before considering the testing services' accuracy: they each rely on their own DNA databases, meaning that you might get different results from different companies. So feel free to take a test if you're curious, but don't expect it to tell an authoritative story about who you are.

Can You Tell Your Ethnic Identity From Your DNA? [NPR]