You Can't Earn Your Way Out Of A Spending Problem 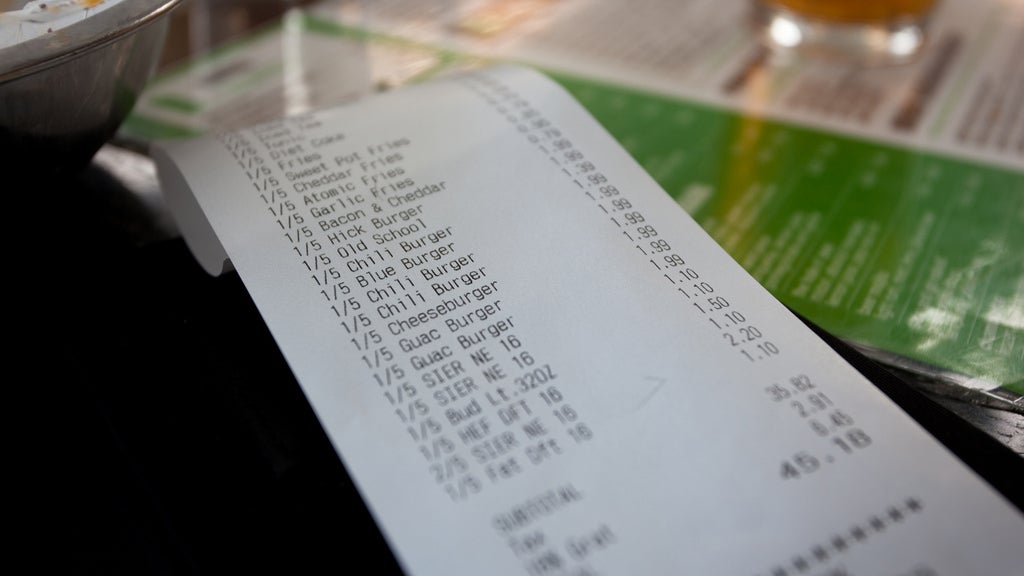 You have a spending problem, but you don't really want to stop. Maybe if you just earned a little more, you'd be able to save and that would fix your problem, right? Chances are, no it won't. Photo by Lars Plougmann.

As personal finance site The Micawber Principle explains, hoping to earn your way out of a spending problem is a common psychological trap many of us fall into. It's tempting to think that the problem isn't really with the things you spend money on (and, consequently, the lifestyle you live), but rather with how much money you already make. There just isn't enough of it, darn it! If that were true, though, surely people with high incomes wouldn't have spending problems. Except they frequently do:

Increasing your income is a worthy goal. For the poor it is essential and for the rest of us it is desirable. However, unless you also consider the spending side of the equation an increase in income will not solve your financial problems. As Keynes, lottery winners, and pro athletes have discovered, you can't earn your way out of a spending problem.

Of course, as the site rightly proclaims, there are certainly situations where your income really is too low to be sustainable. It's equally true that you can't just save your way out of poverty. Earning more is essential to digging out of that hole. But even for those who are well off, making more money won't fix bad spending habits. In fact, without some discipline, it could make spending worse.

Can You Earn Your Way Out of a Spending Problem? [The Micawber Principle via Rockstar Finance]