Use The 'Arrow Formation' To Improve Your Push-Ups 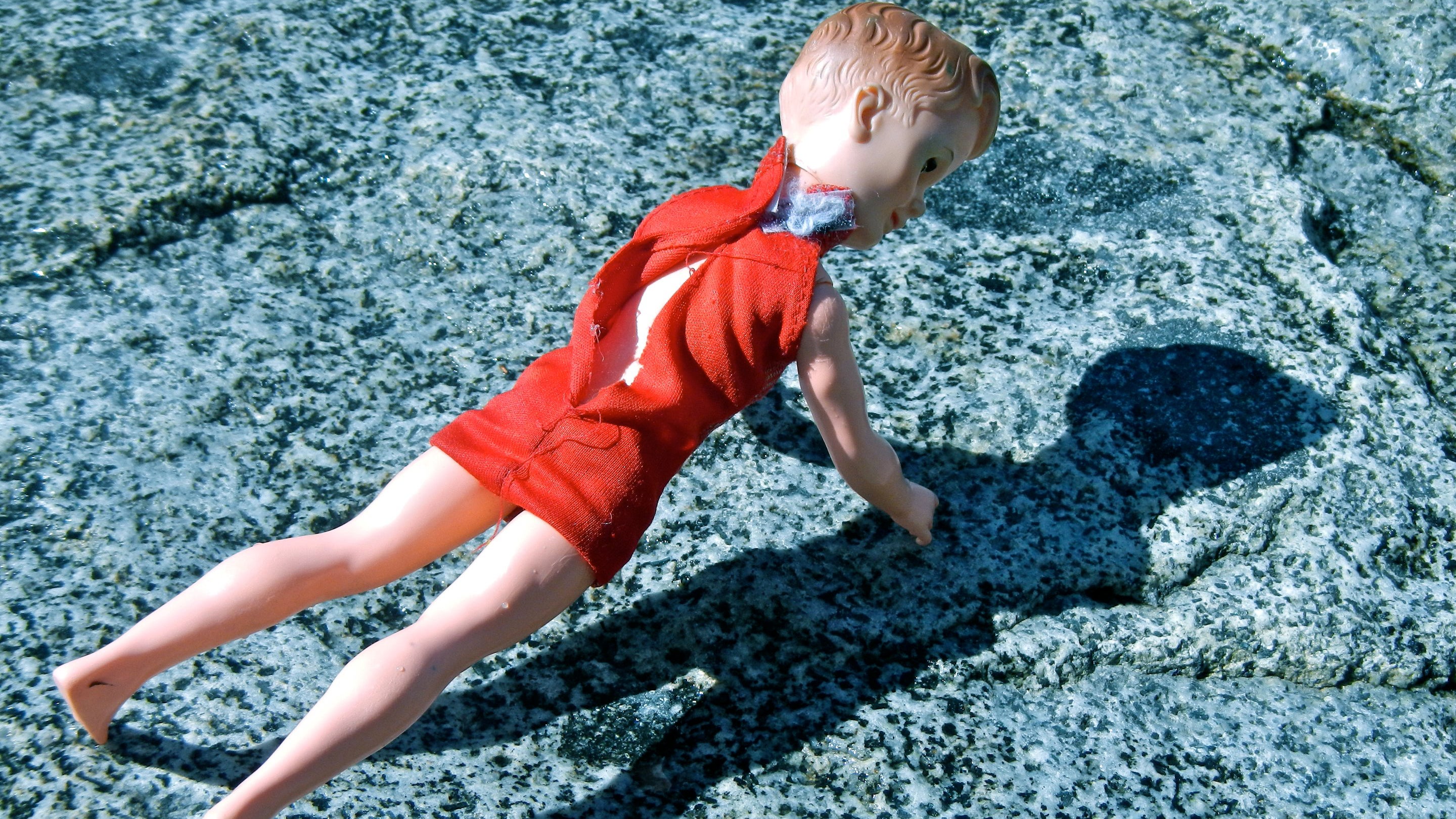 Push-ups are a great exercise, but they're often done incorrectly, meaning you miss out on some big strength benefits. One simple fix is to change the position of your body and arms to form an "arrow" pointing up towards your head, instead of a T-formation. Image by PunkToad.

Many of us instinctively spread our elbows out to be in line with the shoulders for our push-ups at first. If you peer down at someone doing this, their body forms a "T". Bret Contreras, strength and conditioning coach, remarks that while this may be an "easier" way for people to perform push-ups (and could work for people just starting out), it could result in:

Instead, position your elbows so that they're 45-degrees from the side of your body and keep your head in front of your hands. From an aerial view, it looks more like an arrow, not a T. (As a side note, it's possible to do this with knee push-ups as well.)

Tip: Do This to Make Push-Ups More Effective [T-Nation]