Coffee, tea, and other caffeinated beverages are enjoyable for the taste alone, but sometimes you might be thinking about their caffeine content more than the flavour. Here are the top 10 things you should know about this wonderful drug and how to use caffeine more efficiently.

Step one to making the most of anything is to understand how it works. That’s what the video above is for. In a nutshell, caffeine can give you a mental boost and a buzz, making you more alert, but its positive and negative effects will vary by person — and how you take your caffeine. Much more detail on this here.

Drink Caffeine Before Your Workout 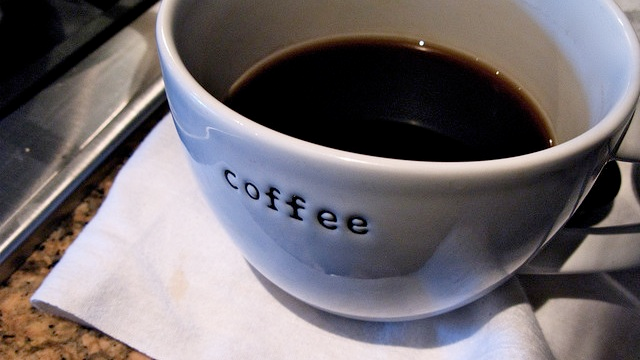 Caffeine doesn’t just help overcome your brain’s morning grogginess, it can help boost your physical performance too. Researchers have found that caffeine improves athletic performance — a cup or more of coffee or caffeine pills can help you on the day of a big race. Even for non-athletes, a cup of coffee before exercising could motivate us to stay the course and go further during workouts.

Drink Coffee Before a Nap

Think of caffeine as a multi-purpose tool. In addition to making you alert and boosting your athletic performance, it can help you have the best nap ever. Take a caffeine nap, in which you drink a cup of coffee before a short afternoon nap, and you’ll get all the brain-boosting benefits of a nap while being energised as soon as you wake up. 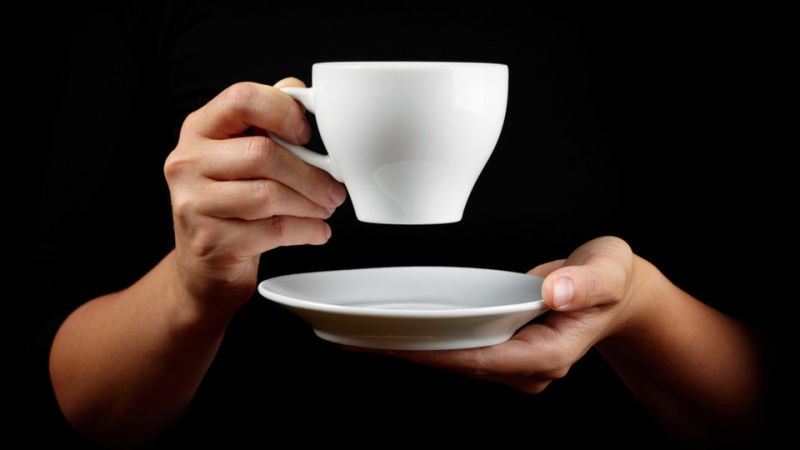 Many people avoid coffee or tea past the afternoon for fear they will be up all night. That’s generally good advice because caffeine can mess with your body’s natural sleep rhythms and levels of awakeness, but it’s also possible that this mostly affects morning people rather than night owls. As with any drug, know what works for you personally.

Get the Most Caffeine Buzz for Your Buck 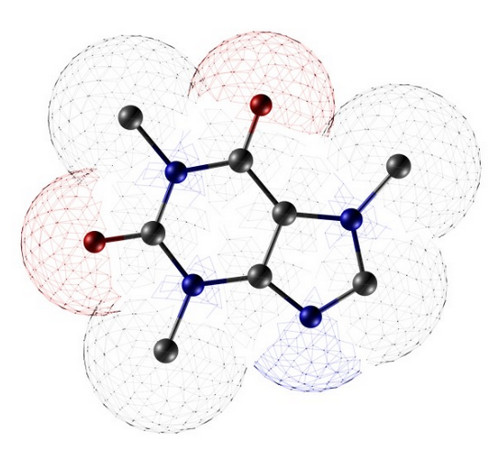 Let’s say you’re only interested in coffee, tea, energy drinks, or soda for the alertness factor. What’s the most cost-effective way to get that caffeine kick? It’s probably not a drink. And you might be surprised that some types and brands of tea pack more caffeine per ounce than certain types of coffee.

Adjust Your Tea Steeping Time for More or Less Caffeine 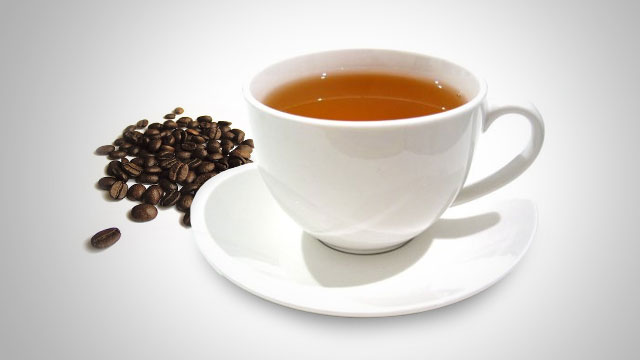 The caffeine in tea affects us differently than the caffeine in coffee: It helps us get alert but without the caffeine crash. That said, if you’re looking to reduce the amount of caffeine you take in, you can cut about 80 per cent of it from tea with a brief steep of the tea bag, dumping that brew, and then resteeping the same tea leaves. Conversely, if you want more caffeine from your cuppa, brew it for less time.

Choose the Right Coffee Beans for More or Less Caffeine You might think stronger-tasting coffee drinks like espresso pack the most caffeine, but it’s actually not true. The degree of roast also doesn’t really matter when it comes to amount of caffeine either. What does matter? Drinking Arabica versus Robusta (Robusta has twice the caffeine content) and the bean’s cultivar.

Know How to Reduce or Improve Your Caffeine Tolerance 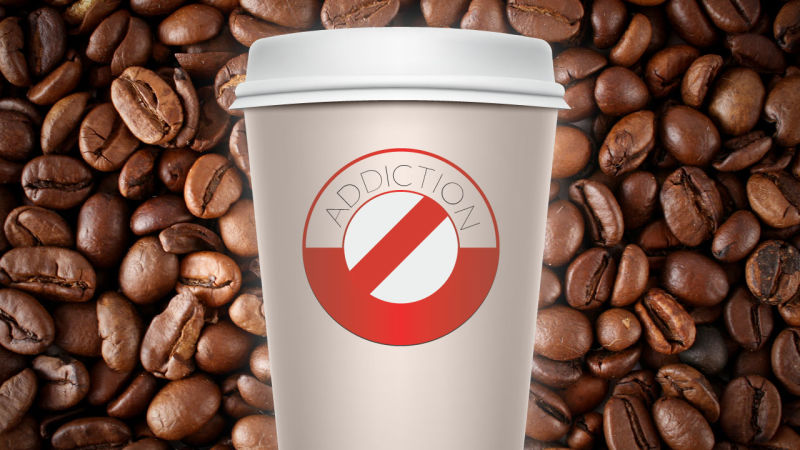 If you struggle with caffeine withdrawal and want to cut back on a caffeine addiction — while still enjoying your daily coffee — there are several things you can try. You could switch to half-caf or to tea, for example. Whatever you do, cut back slowly. On the other hand, if you find you’re not getting as much of that feel-good buzz from caffeinated drinks anymore, try cycling your caffeine intake — briefly not drinking any caffeine for a month — to reset your sensitivity to caffeine.

Aim for Small, Regular Doses of Caffeine for the Biggest Mental Boost 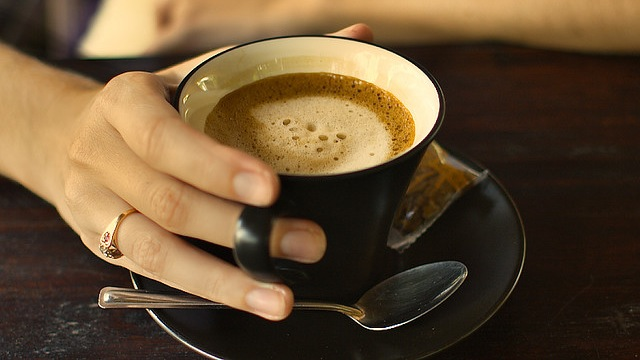 Finally, if you want the optimal mental boost from your caffeinated drink, try small or moderate doses throughout the day — of about 20 to 200mg of caffeine per hour, so about one cup of coffee per hour.