How to Put Android On Your Desktop with Remix OS 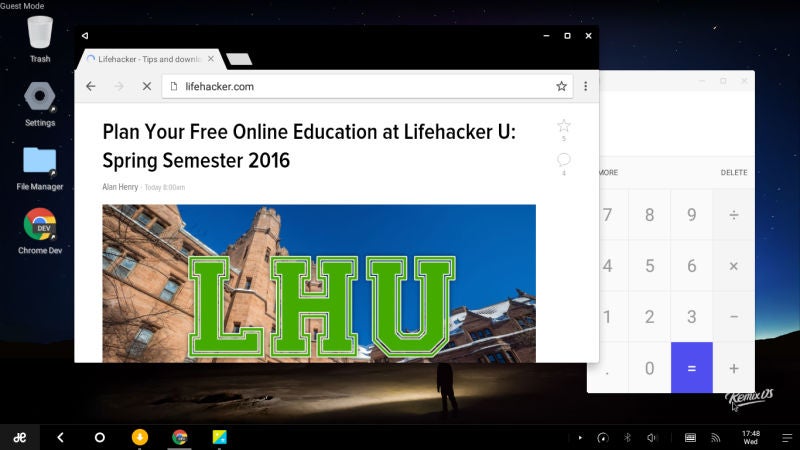 Remix OS, which came out yesterday, is a killer Android variant that brings a slick desktop-style interface to Android. Now, you can install it on a USB stick and try it out on your computer. 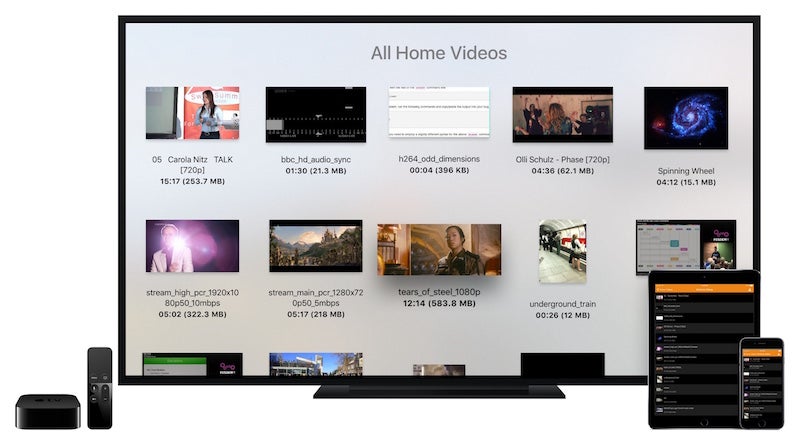 VLC is one of those fantastic little apps we've all come to love, and today Apple TV users can finally get in on the action with the new Apple TV app. 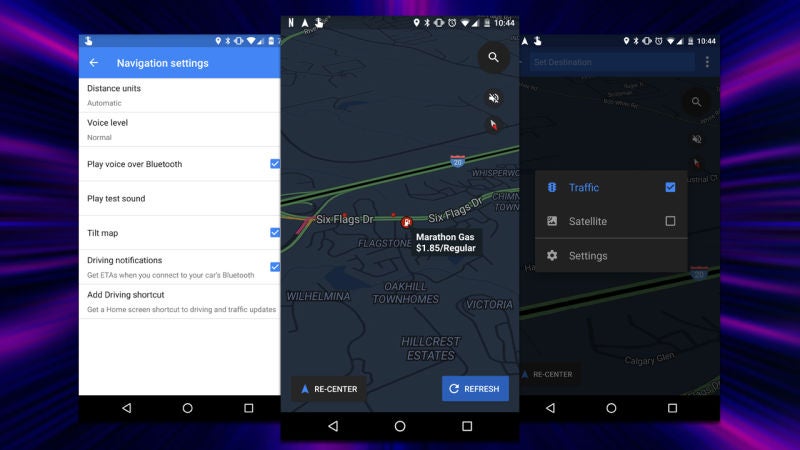 Android: Google Maps' Navigation feature has been one of Android's best for a long time. It would be nice, however, if you could see things like traffic updates and nearby gas stations without entering a destination. Now, you can.

The Best Recipe Manager for iPhone 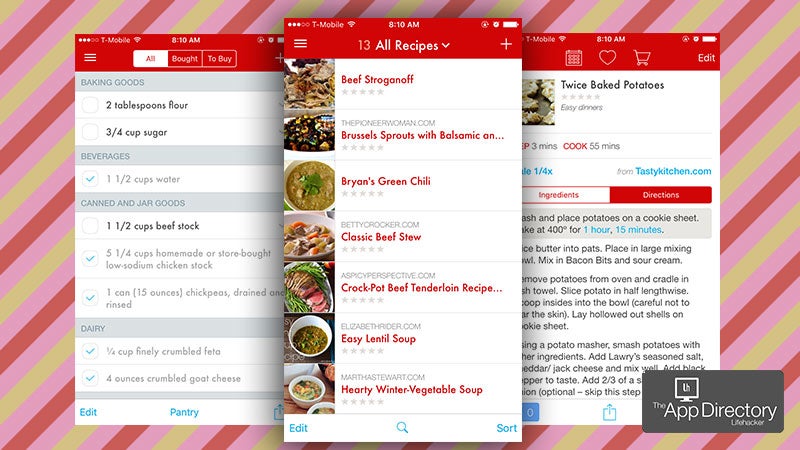 Managing a vast collection of recipes used to be as simple as pulling out a box of index cards. Now things are a little smarter, but that also means they're a bit more complicated. To wrangle all your recipes into a sensible order on your iPhone, we like Paprika.

Journey Is a Journal App With Photo Support and Calendar View 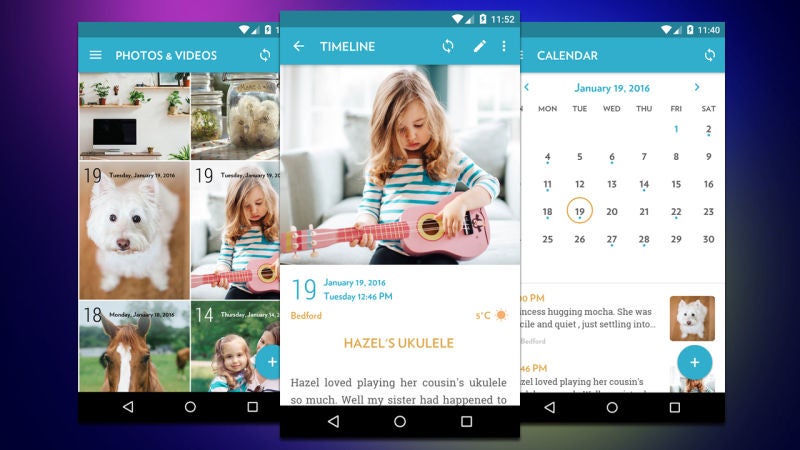 Android/Chrome/Web: Keeping a journal has a ton of healthy side benefits. Journey, the photo-friendly journaling app, makes it even easier with a calendar and atlas view for reviewing your entries. 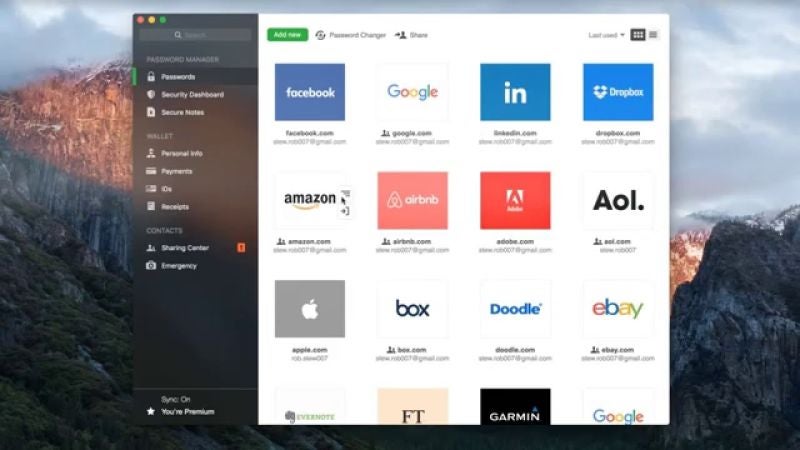 Windows/OS X/Android/iOS: Dashlane is one of our favourite password managers, and today the service updated with a new, consistent interface across all devices, an updated "password changer" that lets you change passwords on a site without even visiting it, new languages, and more.

Skype Translator Is Now Available in the Main Skype App 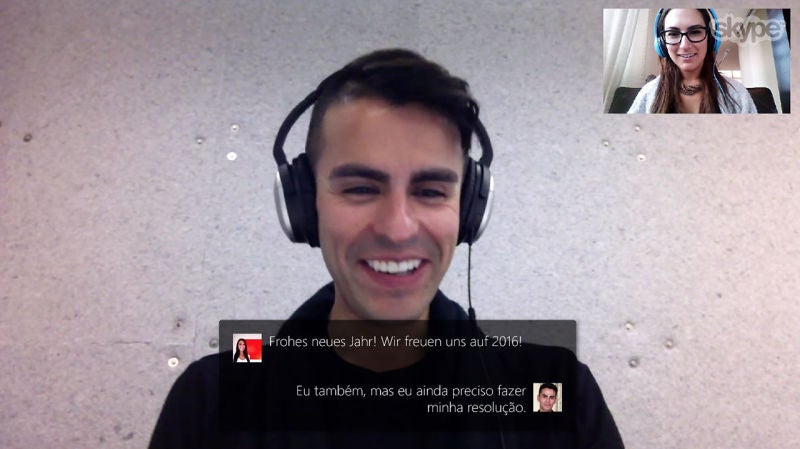 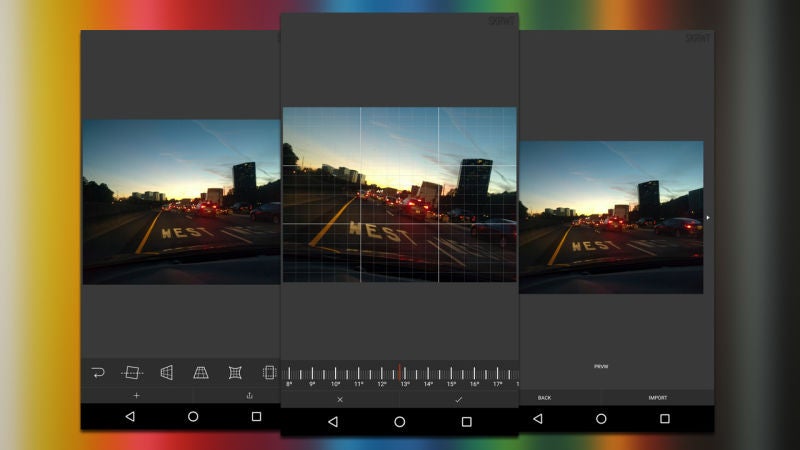 Android/iOS: Most photo editors for your smartphone come with the same features: colour correction, maybe a few filters, and basic cropping. SKRWT adds something new with a ton of perspective correction tools.

Loopback for Mac Manages Multiple Microphones and Other Audio Inputs 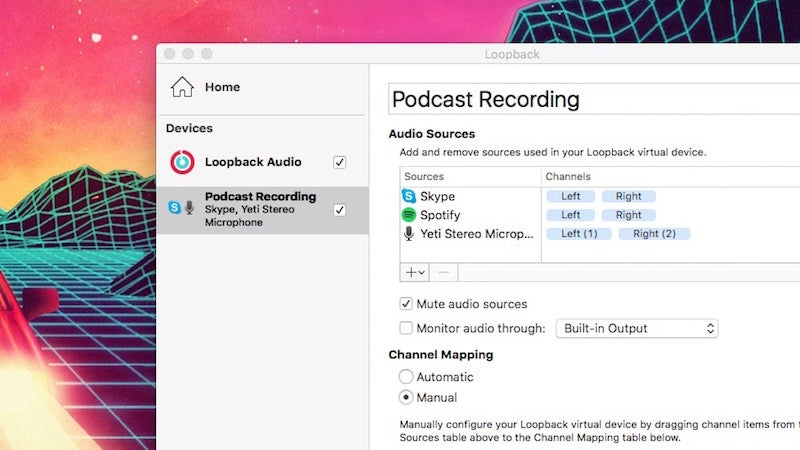 Mac: If you need to route audio from one Mac to another, say, from a microphone to Skype to Audacity, the go-to tool has long been the often baffling, occasionally unreliable Soundflower. Loopback is a new app that does the same basic thing, but makes it a heck of lot easier to manage.

iOS: Managing contacts on iOS is not a particularly pleasant experience, and organising any kind of group chat over email or text is a chore. Interact is a contacts manager that simplifies both of those things.