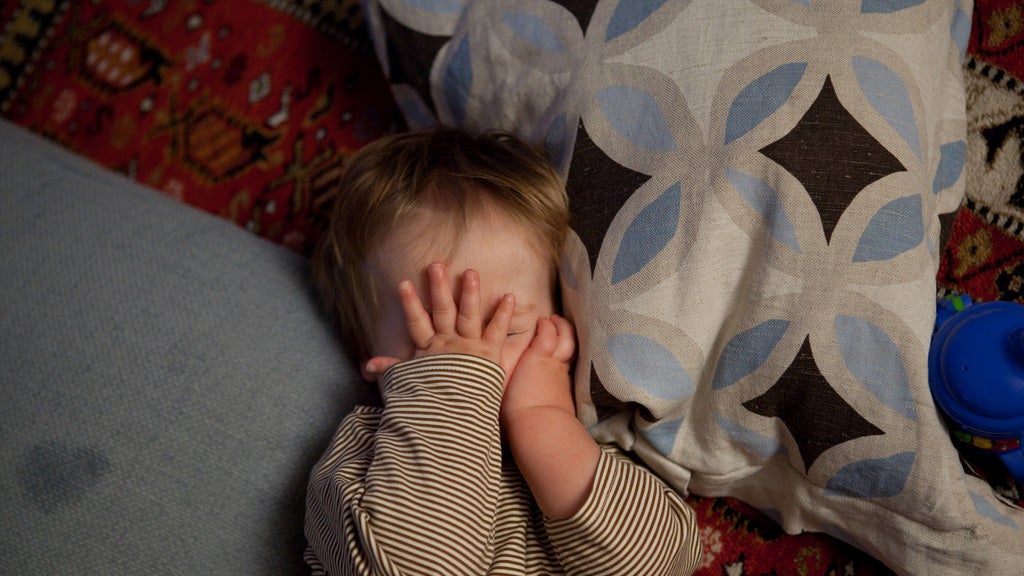 When you go to bed late and realise you only have a few hours of sleep available, you're sure the next day is going to be hell. But maybe it won't. Maybe the biggest battle we have with sleep is in our heads. Photo by Lars Plougmann.

Insomnia and other sleep problems are definitely issues, of course. The occasional late nighter, however, or bout of sleep procrastination might not be worth worrying about. Darius Foroux argues on Medium that the only sleep hack we need is to stop worrying about sleep:

But if you get less sleep every once in a while, it is not the end of the world. You can still be effective if you've slept 5 hours one night. Just don't make it a habit.

Next time you go to bed late because of a party, or you were working on your dream — tell yourself you'll feel good in the morning.

Since I've applied Carnegie's advice, my energy level is consistently an 8. It still happens that I can't fall asleep, but I don't make a big deal out of it — I stop my thoughts about sleep and think about something else.

I think perhaps the simple act of telling yourself you're going to wake up energised and in a good mood in the morning could tip the odds of that happening in your favour. It's a lot better than predicting you're going to feel like crap the next day, at least.