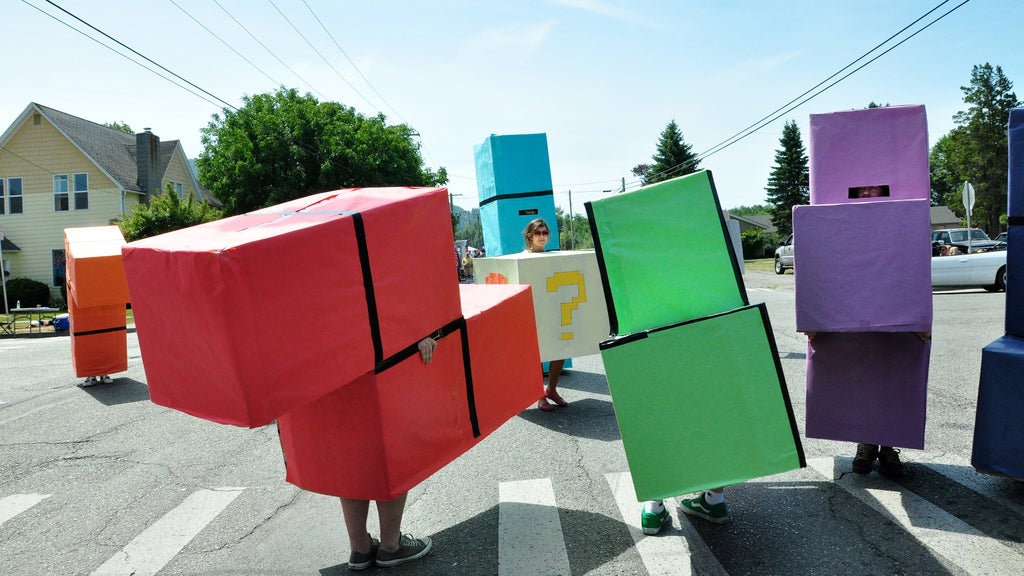 Chess is the classic game of competitive strategy. It can also teach you a lot about life, right? Actually, if you want a game that symbolises real life, you should probably look to Tetris. Photo by Lauren Miller.

As writer and former competitive chess player Tor Bair points out, many of us view life a lot like chess. You have to make certain pre-determined strategic moves and choose the optimal path, all to beat your rivals and win the game. In reality, almost none of these things accurately reflect how the real world works.

Unlike chess, in real life there are hundreds of equally valid opening strategies. You can change course mid-game. You rarely have competitors that you have to beat in order to "win". You may have rivals, but unless your job is a competitive sport, there's rarely a time where for you to win, someone else has to lose. Most importantly, though, chess has a decided moment where you win. Life does not.

Tetris is different. In Tetris, you can't plan ten moves ahead. You can only ever see the next piece. You have to deal with what comes your way. You have to improvise. There's no other player to "beat". You just keep going as long as you can. The game never ends, it just gets faster.

Tetris, to some, is frustration incarnate. It's repetitive! It's impossible to win! It's driven by luck! But to me, it became the truest representation of life there is. In comparison, chess is just a silly war game.

Obviously, life isn't exactly like either game and you can learn from both. However, as the author points out, life is decidedly chaotic. Trying to force your situation to conform to certain principles or rules you've learned from a competitive game may not apply in a world with many winners and numerous equally valid paths to (and definitions of!) success.

Your Life Is Tetris. Stop Playing It Like Chess. [Medium]