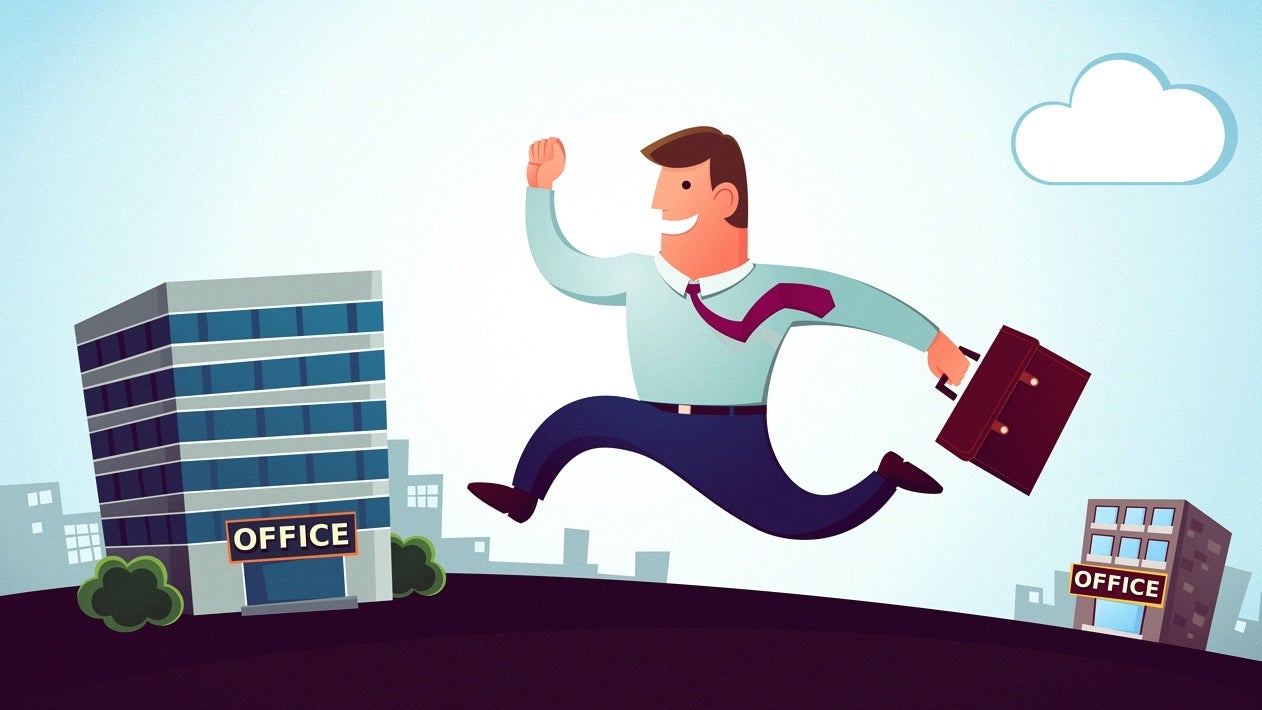 Sometimes you find yourself with a good job but you want to pivot ever so slightly within the same company. What's the best way to approach your boss and tell them that you'd like to transfer to a different team or department?

Early in my career, I approached my boss about the possibility of joining another department. It seemed like something I could really enjoy, and a leader on that team mentioned to me in passing that I would be a great fit. However, despite that, it never happened.

While I was really confused about it at the time, I've had a few years to think about what went wrong. And what I realised was that my approach made me seem like a selfish, "me-first" member of the team who didn't really know what he wanted — besides out.

To help you avoid rubbing your boss the wrong way when you're ready to make this move, here are three things to keep in mind:

#1 Focus on What You're Currently Working On

Here's the thing: When I tried to make a move to a different team, I still did everything I could to do my current job well. But I started spending too much time planning my hypothetical move, which had a profound effect on how I approached the responsibilities I actually had at work. While I technically did everything I needed to do, I wasn't exactly making a great case for my boss to put in a good recommendation to the leader of the team I wanted to join.

So, when you've identified a department you want to transfer to, come up with a game plan for how to build your skills and present yourself as a great candidate. But, while you're doing that, make sure the projects you're currently working on are your main priority. Of course, this will pay huge dividends when a job you're interested becomes available. More importantly though, your current boss will respect your work ethic and be more likely to wish you the best — regardless of your next step.

Here's the biggest mistake I made. One-on-one meetings can be difficult to schedule, so whenever you get some time with your boss, it's important to use it to discuss the tasks you currently have on your plate. I tried to squeeze my internal transfer conversation into this meeting — the same one in which I brought up 12 other issues. Not only did this seem like a passing thought, but it also happened during a really busy season — so my boss really didn't have any time to discuss it or feel any urgency toward making it a priority.

It might seem intimidating depending on your relationship, but be bold and ask your boss for some time beyond your regular meetings to discuss a job you're interested in. By taking this one small step, you're making it clear that this is important to you, and you want to work together to make it a realistic possibility.

#3 Have a Specific Job in Mind

This one sounds obvious. But when I sat down with my boss at the time, the only thing I had prepared for the meeting was this sentence: "I'm really interested in joining that other team in the other building." And the conversation really stalled there for a number of reasons. Of course, my boss thought I was just looking for a way off of his team. And even though that was true to some extent, I was really interested in the other department's work. However, there was an even bigger problem — there was no official opening on that team.

It's exciting when you identify projects that you really want to work on. However, know that the conversation will flow much more naturally if your company's actually looking to add someone to that department with a skill set similar to yours. It's much more compelling to say that you heard the marketing team's starting to search for a candidate with a background in graphic design, which is right up your alley — rather than, "I want to work in marketing."

No boss ever wants to be sat down to hear that a member of his or her team wants to leave a specific position for a vague one that may or may not exist. Seriously, put yourself in your manager's shoes and think about how this would sound.

Let's assume that a few months from now, an internal opening on the team you want to join pops up in your inbox. And let's say you've followed each of these tips — and they have worked. Congrats! Just remember that your transition time is even more important now than when you leave a job for another company — after all, you'll still have to see these people, possibly a lot. So work hard up until the very end and make a strong effort to get everything all lined up for the person who will be replacing you.