With Netflix, Stan and Presto now firmly established in the Australian streaming market, we have more options than ever to legally watch the TV shows that our country has long had a reputation for pirating. Whether or not you subscribe to every service that hosts your favourite shows is another matter entirely…

These are just some of the most popular and anticipated series coming our way this year, and a definitive guide on how you can legally get your hands on them. One of the most notable absences from this list is Doctor Who — with Steven Moffat stepping down from his role as showrunner, the show is going on an extended hiatus.

Game Of Thrones is one of those shows that is guaranteed to be a topic of conversation the day after it airs, and Foxtel isn’t releasing its strangehold on this moneymaker just yet. As with last year’s season, Game Of Thrones will be airing on Foxtel at 11am on Monday mornings, simultaneously with the US air time. No word yet whether Foxtel will be offering a package just for Game Of Thrones fans again, but we’re still a few months away from April. This TV adaptation of Stephen King’s time-travelling thriller novel is being broadcast by Hulu in the States, and Stan has snapped up the streaming rights for the show in Australia. It’ll reach our shores only hours after being premiered in the US. Our friends at Gizmodo Australia have also predicted that it will come to free-to-air TV after a few months if you’re not a Stan subscriber. X-Files is one of the few, if not only shows on this list that is available on free-to-air, however Channel Ten is showing its age and premiering its episodes a full six days after they show in the US. There’s no real reason for this delay, unless Ten is intentionally trying to get X-Files fans to resort to less legal means of watching. 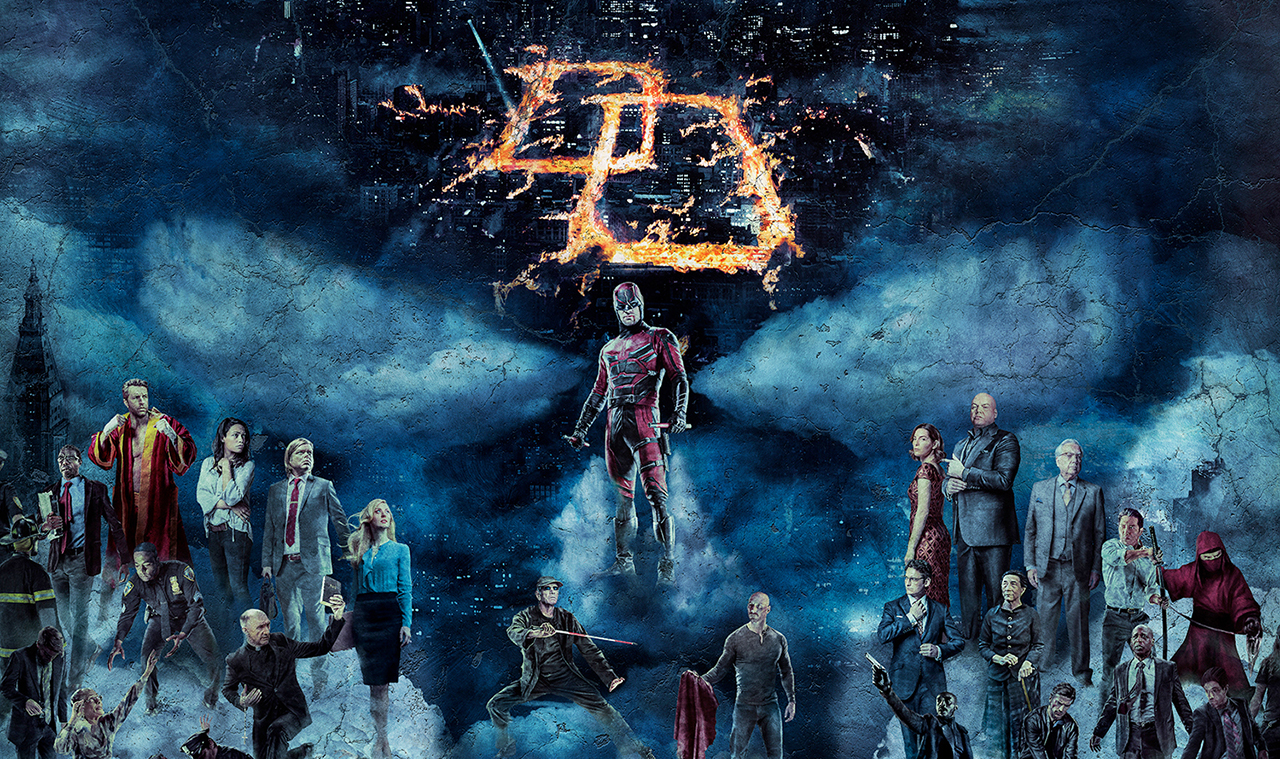 Marvel’s Daredevil is back with a second series on Netflix from March 18. The new season will consist of 13 one hour episodes, so make sure you’re ready to settle in for the long haul if you’re planning on binge-watching this one. 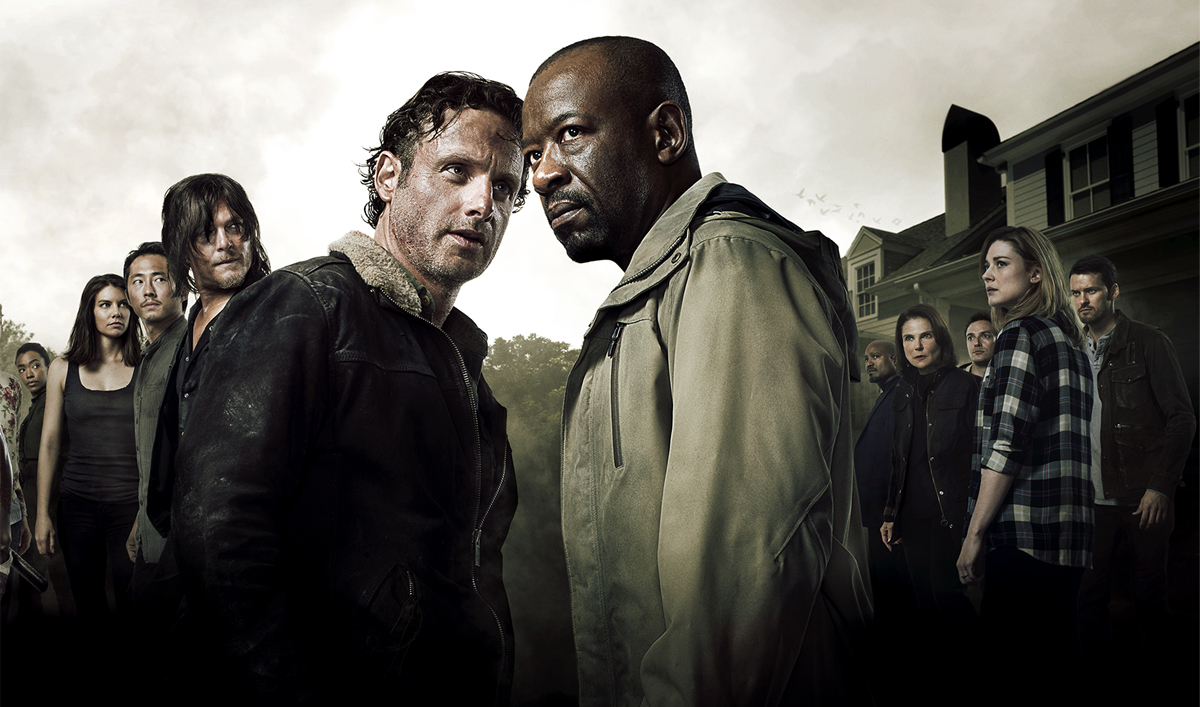 The Walking Dead is another highly popular show that Foxtel holds the licence to. Season 6 will begin airing on FX on Monday, February 15 at 1:30pm, soon after its premiere in the US. As with a lot of Foxtel’s fast-tracked content, it will also get a primetime showing later that day at 8:30pm.

Orange Is The New Black: June 17, Foxtel and Netflix 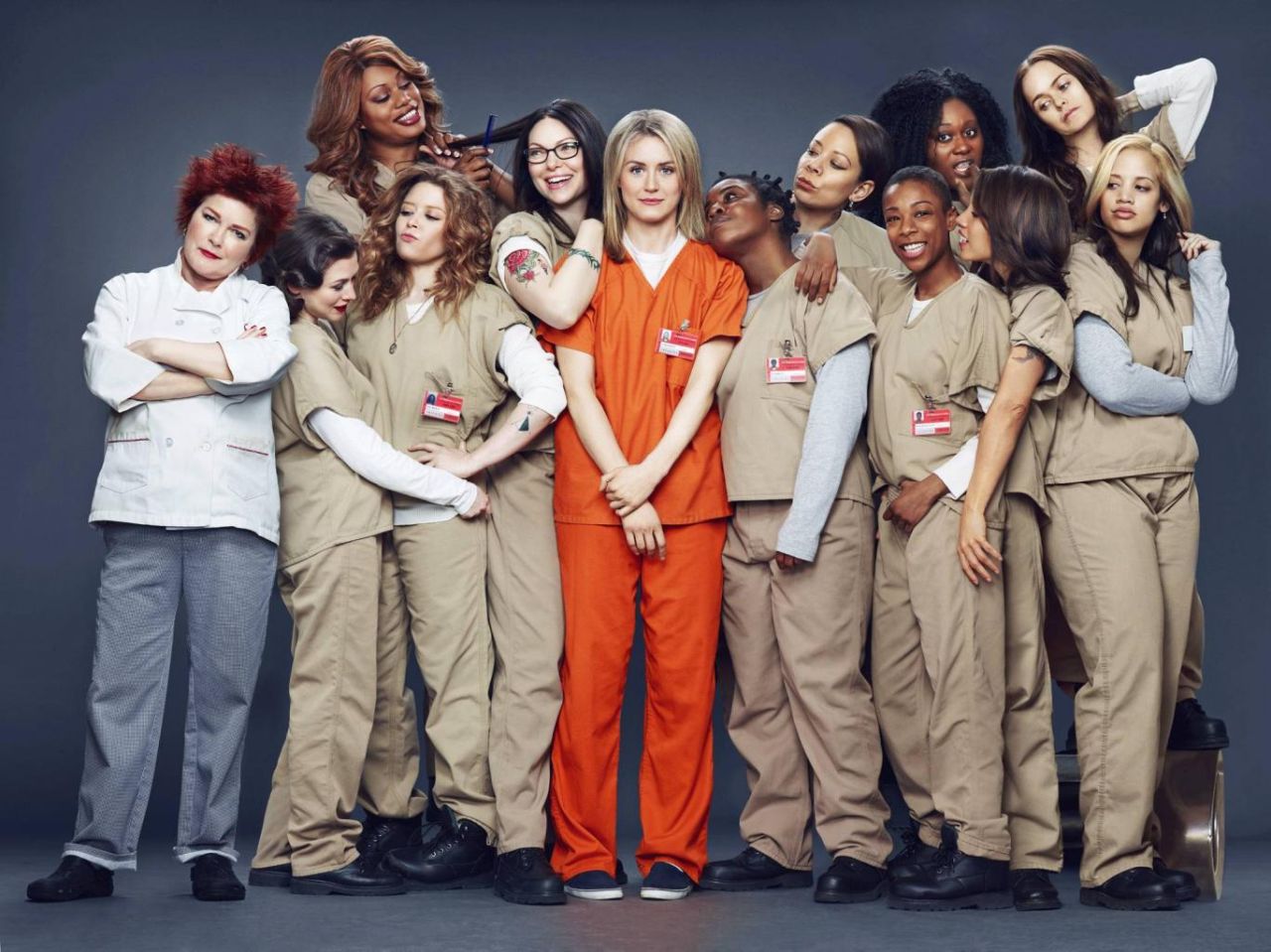 Both Foxtel and Netflix share the rights to Orange Is The New Black in Australia, meaning that Foxtel has to get creative to keep an edge on the competition. Thanks to the way Netflix’s release system dumps entire series on its service at once, Foxtel will most likely be doing the same as they did last year — marathonning the entire season back-to-back so that it is then able to offer the series on its own streaming ‘catch up’ service. Or, you know, you could just watch it on Netflix.

Mike Judge’s hilarious tech startup situational comedy will be returning for a third season on April 24. In Australia, you’ll be able to catch it on Foxtel’s Comedy Channel. 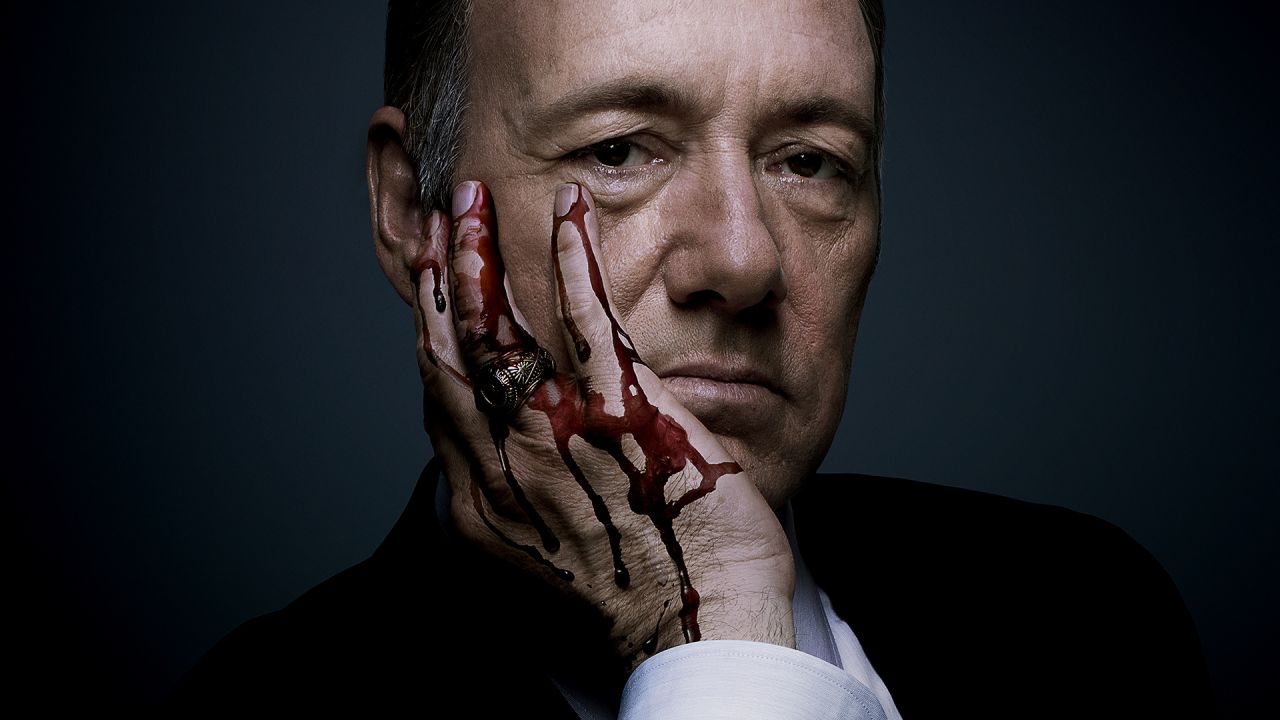 A Netflix original series, you can always find House of Cards on its home streaming service since Netflix launched in Australia last year. This year sees the fourth season of the political drama being released on Netflix. 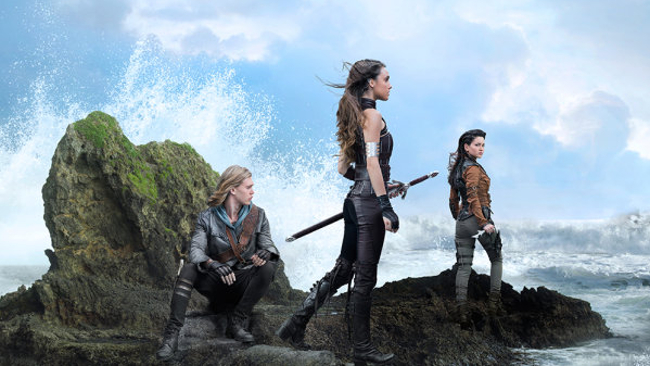 A new series based on Terry Brooks’ fantasy novels, The Shannara Chronicles is produced by MTV in the US, but is available on SyFy Australia for Foxtel subscribers. The first season is already partway through, with episode five set to air on Saturday. The series has been met with optimism thus far, and is being touted as a fix for Game Of Thrones fans, at least until the latter premieres in April.

Disclosure: Stan is a 50/50 joint venture between Nine Entertainment and Fairfax Media. Allure Media, the company which publishes Lifehacker Australia, is also owned by Fairfax.