Deal With Passive Aggressive Coworkers By Seeing Their Perspective 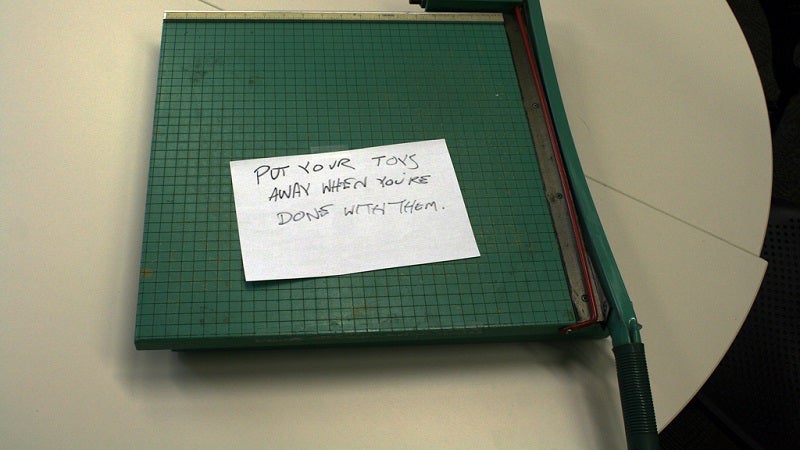 Nobody likes to be on the receiving end of a passive aggressive coworker, but if you respond to it with frustration you'll only make things worse. Instead, look at the situation from your coworker's perspective and identify what the real issues are.

A coworker can be passive aggressive when they have something they want to say, but don't know how. They just expect you to know how they feel, and while that can be aggravating, it's better to get to the bottom of things early and keep their passive aggression from getting worse. Annie McKee, the co-author of Primal Leadership, suggests you focus on what your passive aggressive coworker is trying to say, not how they are saying it. Amy Gallo at Harvard Business Review gives an example:

Does she think that the way you're running the project isn't working? Or does she disagree about your team goals? ...If you can focus on the underlying business concern or question rather than the way she's expressing herself, you can move on to addressing the actual problem. Once you're calm and able to engage in a productive conversation, go back to the person. Say something like: "You made a good point in that exchange we had the other day. Here's what I heard you saying." This will help them talk about the substance of their concerns.

There's no need to tell them they were being passive aggressive or bring up how poorly they tried to get their point across. That will just make them defensive. Determine your coworker's perspective, get on the same page, and show that they were heard. If you can do all of that without losing your own temper, you'll remove the fuel for their passive aggression.

How to Deal With a Passive-Aggressive Colleague [Harvard Business Review]