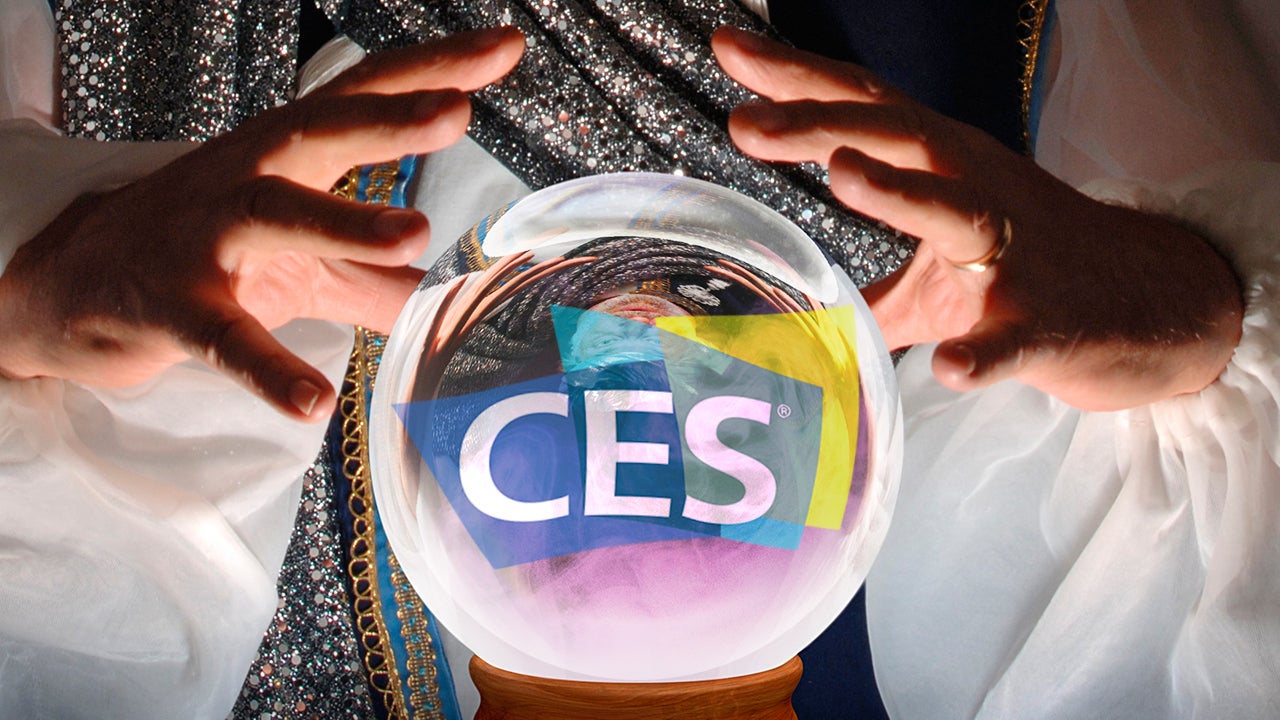 In a little under 30 minutes, Netflix CEO Reed Hastings will take to the stage for CES 2016’s keynote address. If you’re remotely interested in the future of streaming entertainment, you’ll want to hear what this guy has to say. Here’s how to watch the live stream.

Netflix’s head honcho Reed Hastings and Chief Content Officer Ted Sarandos will be opening this year’s CES. The streaming company had a very big 2015, including a successful launch in Australia. You can expect announcements about new Original Content series, launches in new markets, 4K video and probably some star power (don’t be surprised if House Of Cards‘ Kevin Spacey pops up on stage, for example.)

You can watch the action live via Netflix’s portal — we’ve been assured this stream is accessible outside of the US so there’s no need to circumvent geoblocking. There’s also a Q&A session after the keynote which will be streamed from the same place. Let us know what you think of the announcements in the comments!