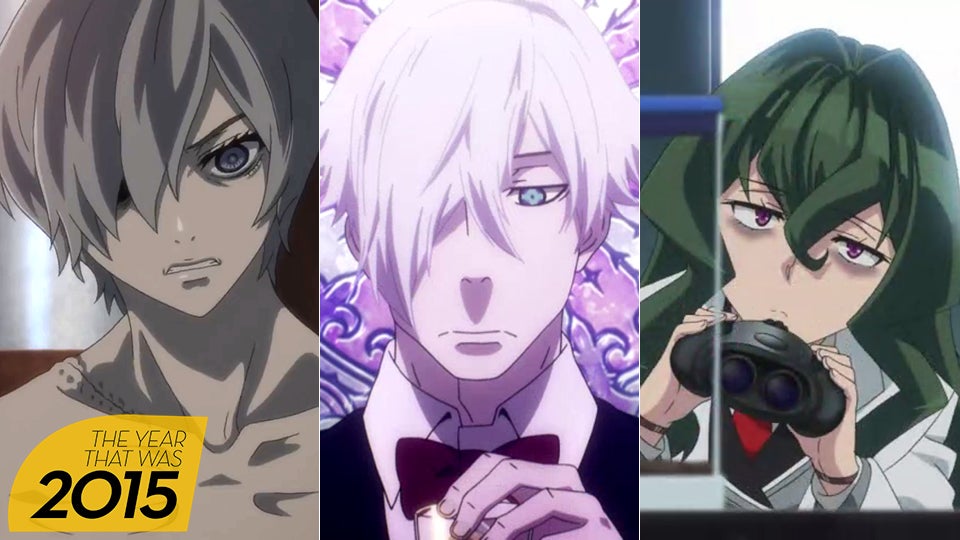 Brief news items of note for Lifehacker readers, including: The best anime of 2015, J.K. Rowling quotes that will speak to every muggle’s soul, the Australian dollar is getting smashed.