NSW Has Legalised UberX And Ride-Sharing Services In General 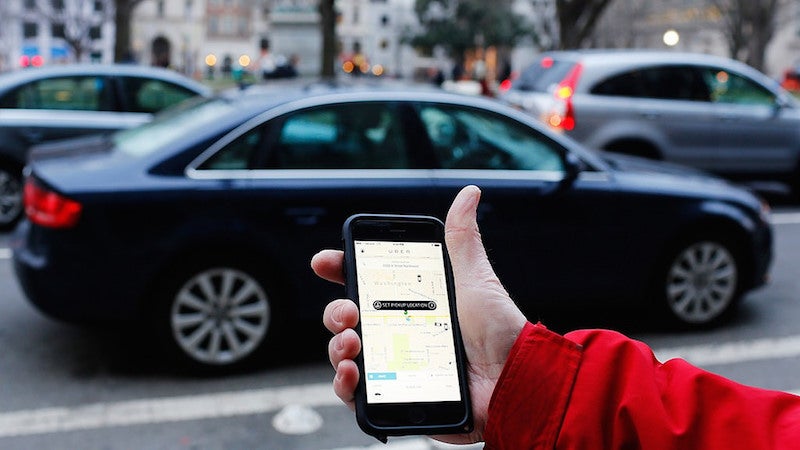 The NSW Government has announced that the UberX service and ride-sharing in general has been legalised for the state. It’s about time.

Uber has been in operation across Australia despite its sketchy legal status. Many Australians have jumped on-board, taking up roles as Uber drivers with their personal cars. Consumer demand for the service, called UberX, is high as people happily shunned taxis in favour of the cheaper and more convenient Uber service.

UberX was legalised in the ACT back in October but other states continued to resist the private car service. At the time, ACT Chief Minister Andrew Barr urged the rest of the states to embrace Uber “because it will enhance productivity, it will support innovation and it will lead to better outcomes for Australians regardless of where they live.”

It’s no surprise that the taxi industry continue to vociferously oppose UberX’s legalisation in Australia. Taxi drivers see Uber as a threat to their livelihood. The move to legalise UberX in NSW is a huge blow to their campaign against the private car service. Despite the NSW Government’s promise to dole out thousands of dollars in compensation to owners of taxi licence plates, it may not be enough to placate the industry.

It’ll be interesting to see how the rest of the states will respond to this move.