Nexus 5X Review: A Pure Android PC For Your Pocket

It’s been a long wait, but LG’s latest addition to the Nexus fold has finally arrived. The Nexus 5X is a 5.2-inch Android smartphone that retains the lean operating system and zippy performance of Google’s other first-party devices. For Android fanatics who crave speed and instant software updates, it’s a logical — and affordable — phone upgrade.

If you’re new to Nexus, you might not realise what the fuss is about. In short, Nexus phones are made in close conjunction with Google to ensure the hardware fits the latest Android operating system like a glove. The advantages to this are numerous: no obtrusive third-party skins or software bloat, an optimised performance in all areas and automatic OS updates directly from Google.

After bowing out of the last few iterations, LG is back with the Nexus 5X. Here’s a look at the chief specifications:

The 5X is one of the better looking Nexus devices we’ve seen. While the front is a bog-standard glossy black oblong, the back is dominated by the sleek Nexus logo, a fingerprint reader and a slightly protruding camera lens. It’s loud and flashy without being obnoxious — a tricky balance to get right.

Despite the plastic casing it feels suitably high-end for a mid-range smartphone. There is a choice of three finishes: white, “blue ice” or charcoal black, which is the colour we tested.

Our only reservation with the design are the screen’s top and bottom bezels: they’re surprisingly thick for a modern smartphone and create the illusion of a smaller display. In today’s era of edge-to-edge screens, this gives the phone a slightly archaic look, although it’s something you do quickly get used to. (In the Nexus 5X’s defense, this isn’t wasted real estate: the bezels house a stereo speaker and front-facing camera.)

When it comes to handling, the Nexus 5X provides a pure distillation of the Android experience; exactly as it should be. The 5.2-inch screen can be used comfortably in one hand yet remains large enough for video playback and the like. The phone’s image resolution clocks in at 424ppi — while it won’t knock your socks off, this is perfectly acceptable for all viewing occasions.

We didn’t experience any performance issues during day-to-day use: the Snapdragon 808 chipset does a good job of keeping things chugging along while you’re flicking between apps and multitasking.

In terms of sheer usability, the Nexus 5X benefits greatly from the inclusion of Android Marshmallow. We won’t go into all the new features here, but needless to say it’s an improvement over Lollipop; particularly when it comes to stuff like app permissions. For an overview of all the new things you can do with Marshmallow, check out our in-depth guide. 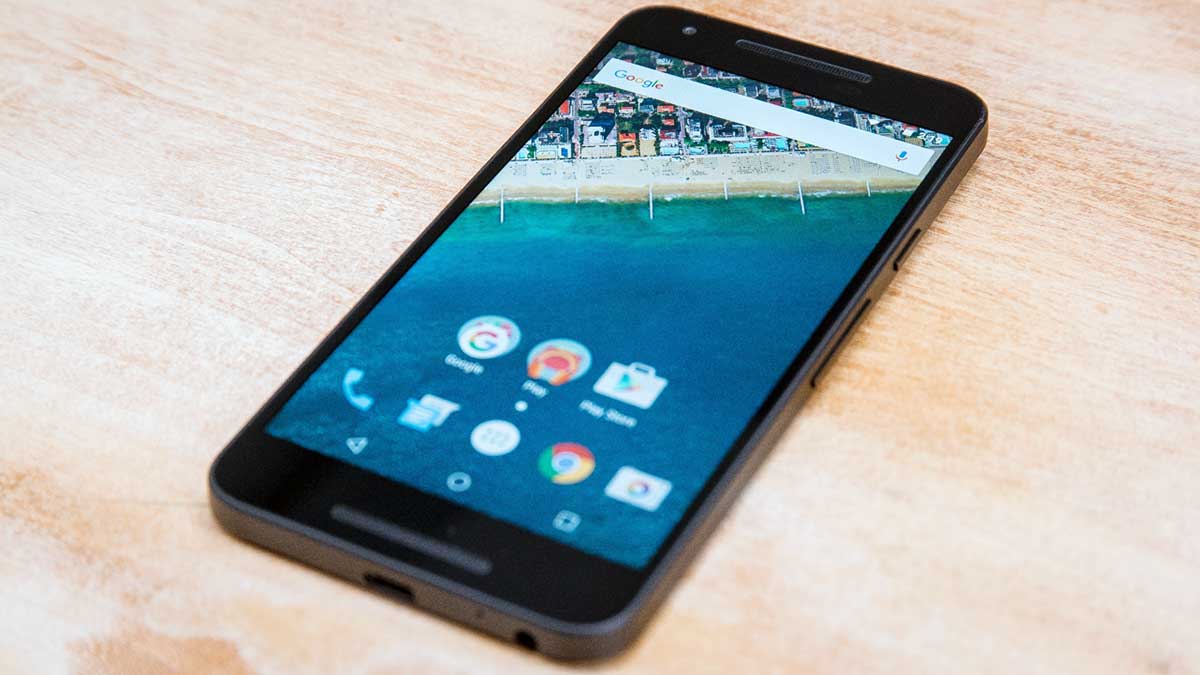 Like most modern phones, the Nexus 5X uses a non-removable battery (2700mAh). This will get you close to a full day of battery life, provided you’re not consuming tones of video. Power is supplied by USB-C which can give you four hours’ battery life from a 10-minute charge.

On the downside, your existing micro USB chargers won’t work with this phone which means you’ll need to stock up on new cables. We should also point out that there’s no SD card slot. You’re stuck with 32GB of internal memory, plus whatever cloud services you prescribe to.

The rear-facing camera is a huge improvement over LG’s previous Nexus offering. It comes with a 12.3 megapixel sensor, laser assisted auto focus and the ability to take 4K video at 30fps. Here’s a snap, courtesy of our colleagues over at Gizmodo: 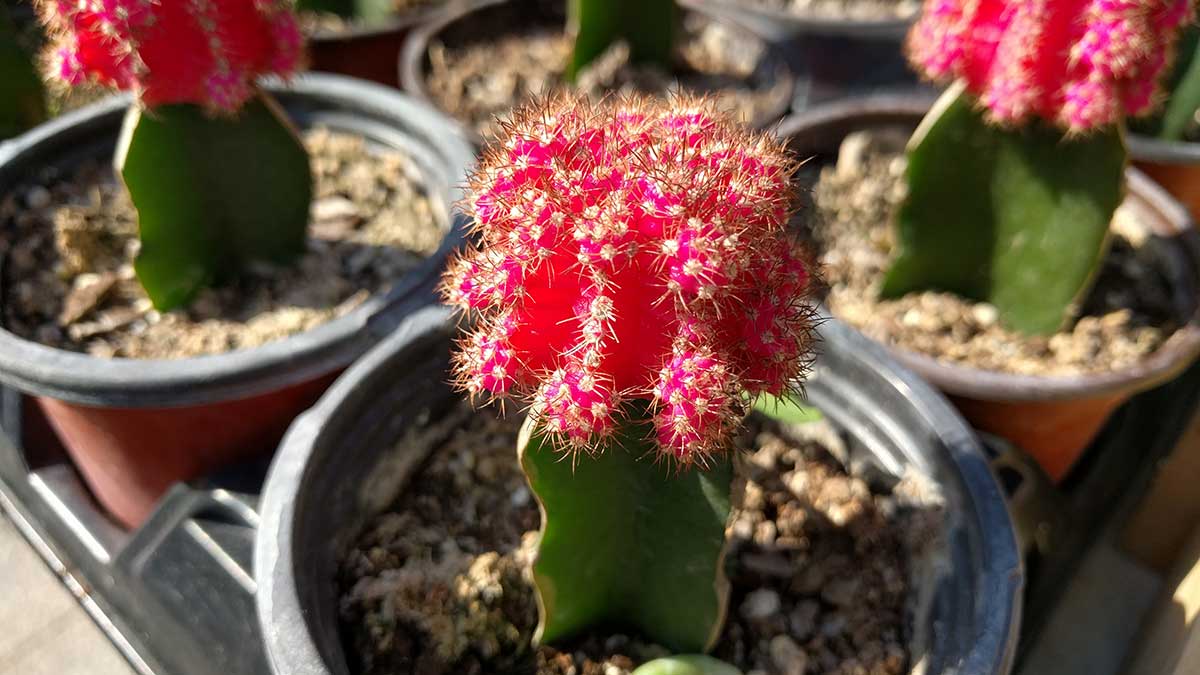 While you probably wouldn’t want to make huge prints with this thing, it remains perfect for sharing pics on social media; especially if you prefer vibrancy over natural colours. Crucially, it does a decent job in low light situations; even if you’re sticking to auto mode. At this price point, the camera is definitely a winner.

On the off-chance that you actually use your phone to make phone calls, the Nexus 5X’s speaker does a pretty decent job: like most phones, it’s not suited to raucous rock concerts or noisy highways but otherwise you’ll hear the conversation just fine.

The Google Nexus 5X is a reliable phone that provides good quality for the asking price. If you can live with the blocky bezels and storage constraints you won’t be disappointed.