Most Popular Features And Essays Of 2015

best of lifehacker 2015opinionrantsyear in review

How-Tos and explainers may be our bread and butter at Lifehacker, but occasionally we just have to share a rant, personal story, or exposé. Here were our best features and essays in 2015.

Being Poor Is Too Expensive 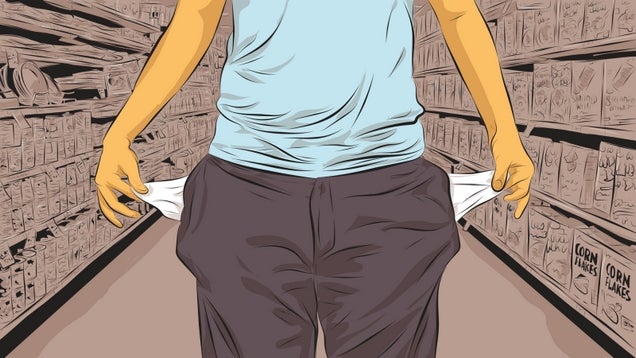 Some think that being poor is simple. You don’t have enough money to buy a lot of stuff, so you’re forced to buy less stuff. But that’s not really how it works. When you’re broke, you can’t do all the little things that will improve your budget over the long run. It actually costs more to be poor.

Seven Things Your IT Department Wishes You Knew About Tech Support 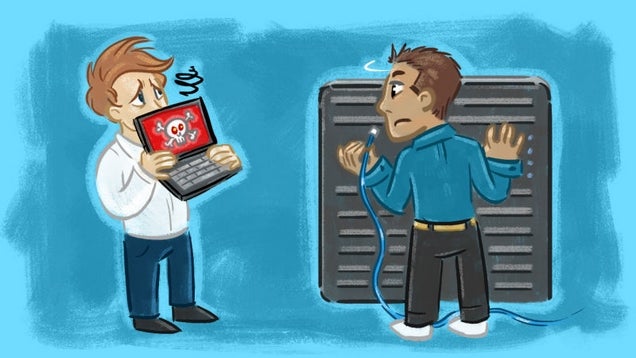 Working in the IT department is often a thankless job. You’re like the invisible behind-the-scenes worker who is only noticed when something breaks — and then you’re blamed for it. Here are seven misconceptions about tech support reps and the IT department you should know so you can work better with the IT guy or gal.

Butter In Your Coffee and Other Cons: Stories From a Fitness Insider 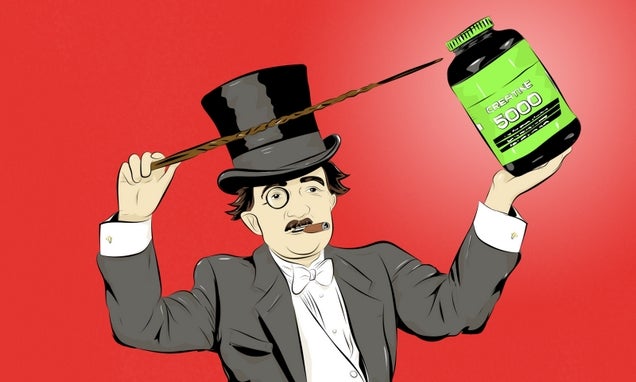 Three years after co-founding Fitocracy, we launched a new online coaching service to start bringing in money. We needed a way to hook people in, but no one seemed interested. 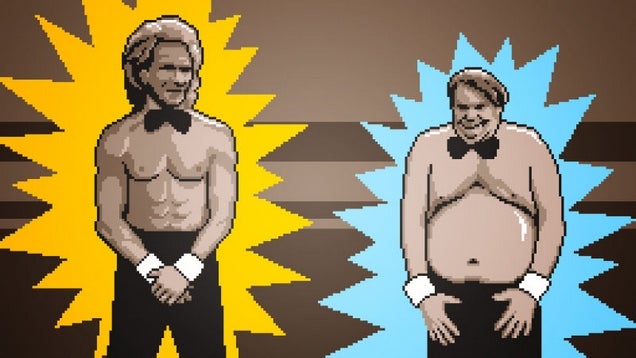 Ahhh, the elusive six pack. For many, it’s the holy grail of fitness. But does your life really change after you’ve achieved one? Let’s take a look at the ways that getting a six pack changes your life and when it’s really just fool’s gold.

Working Retail Taught Me Everything I Need to Know About People 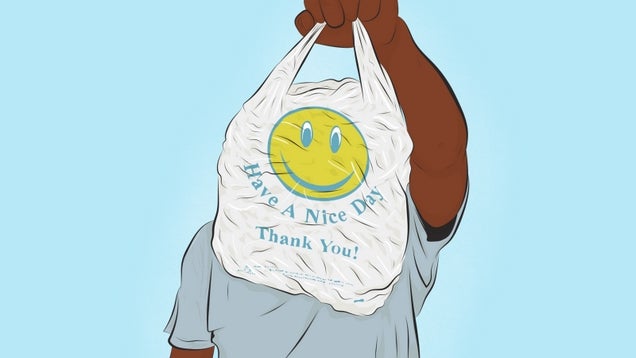 People say that “everyone should work retail or service at least once in their lives”. I couldn’t agree more. Like many people, some of my first jobs were retail service gigs. One in a department store, another in a bookstore. I’ve long since moved on, but I learned a lot about the nature of people — and how that battle between selfishness and empathy is something we all struggle with, every day.

Let’s Quit It with the Introvert/Extrovert Nonsense 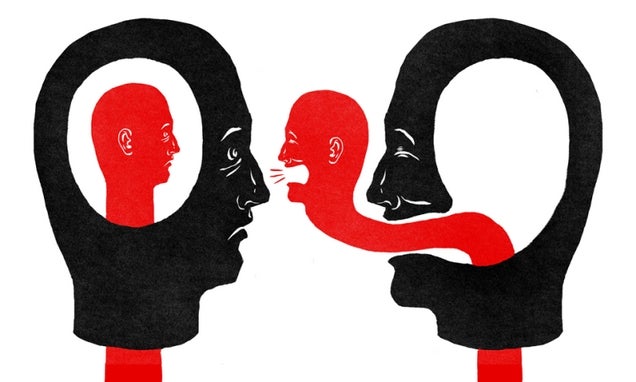 Over the last few years, we’ve heard a lot about the critical differences between introverts and extroverts. We all heaved a collective sigh as we read personality descriptions, thinking, “that’s me!” But like many personality stereotypes, these aren’t very useful for understanding ourselves.

No, I Can’t ‘Just Relax’: How I Learned to Manage My Anxiety Disorder 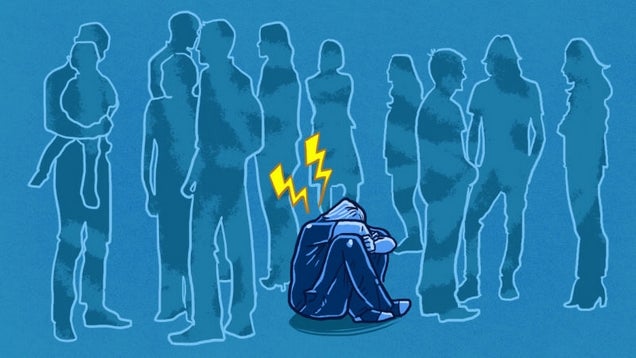 Last weekend, I went to Dragon Con, the biggest geek party in Atlanta, to party it up with other nerds. On Saturday, I took a break to freak out, question my worth as a human being, and cry until I was exhausted. Then back to the party. This is what my life is like with an anxiety disorder.

Brand Loyalty Is for Suckers 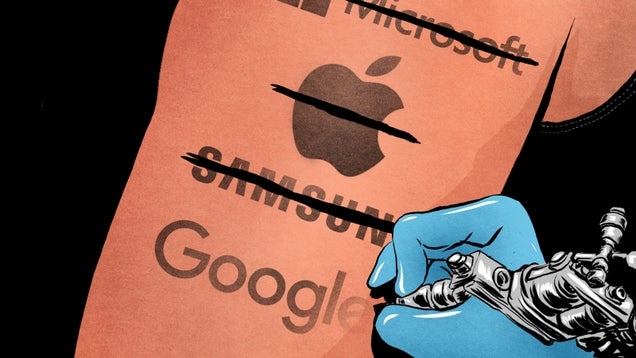 Every year, when a new tech product is announced, the world divides into two kinds of people: people who line up to buy the New Shiny Thing, and people who rant about how New Shiny Thing sucks. Both of those groups of people are chumps. Loyalty to a brand — whether it’s love or hatred — is a poison that makes you stupid. 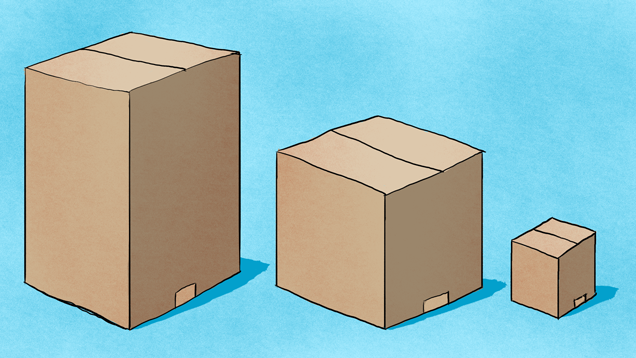 Most of us own too much junk. But after a couple of interstate moves in just as many years, I’ve learned the value of owning less.

Why ‘Eat Less, Move More’ Is the Least Helpful Diet Advice Ever 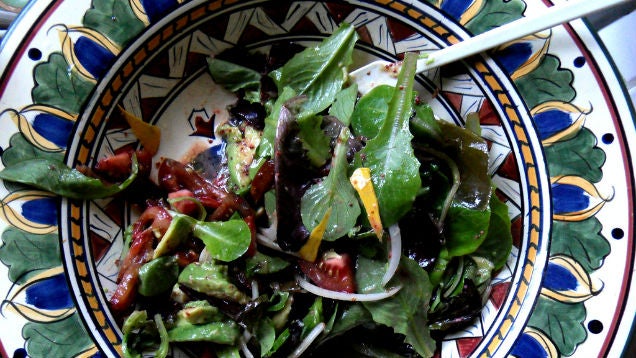 If you’re overweight, you’ve probably heard the adage just “eat less, move more”. Unfortunately this saying will do nothing to help you progress. Here’s why. 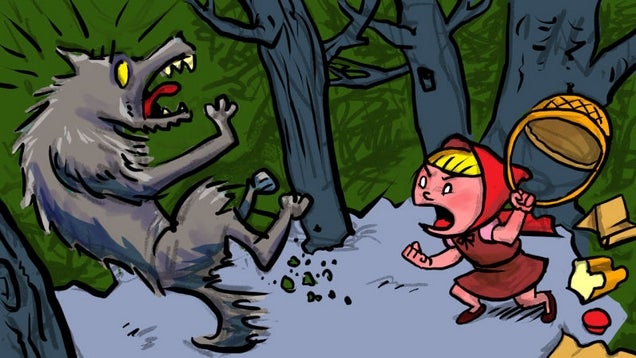 Years ago, I started a brand new job, and I was contracted on terrible project. There was no real work to do, so instead of technical writing — my actual job — I spent my time getting coffee for people and making copies. Rather than ask my boss about this, I kept it to myself. Weeks later, she confronted me, puzzled: “Why didn’t you speak up?”

Don’t Quit the Social Networks You Hate. Bend Them to Your Will 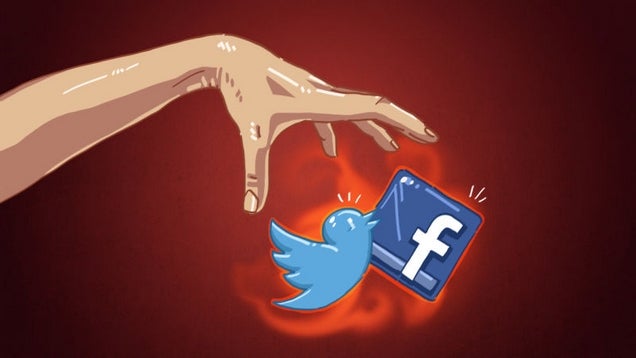 We get it: No one likes Facebook. Twitter is full of trolls. Social networks can be a pain, but they’re also great ways to stay in touch with friends and talk to new people. Even so, every few weeks we hear from someone who wants to just “quit” Facebook altogether. Here’s why that’s a silly idea, and what you can do instead that will make you just as happy. 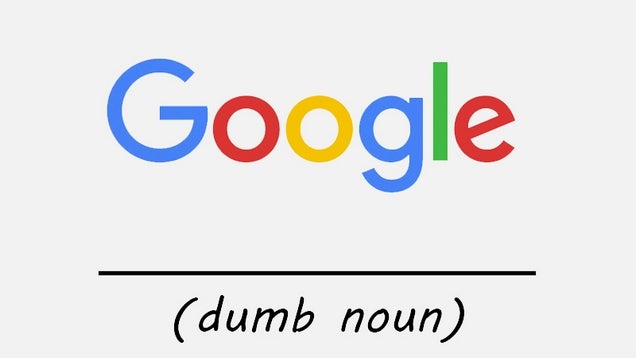 Yesterday, Google announced YouTube Red. Google, blissfully unaware of what goes on in Incognito Mode, apparently thought that this was a good name for a service. It is not the first time that Google has made flagrantly terrible choices in naming stuff.

Buying Phones From Carriers Sucks, and It’s Time For Us to Stop For years, the only decent way to buy a phone was from your carrier. Those days are behind us. Now, in many circumstances, it’s just as easy and usually better to buy your phone outright and ditch the contracts forever.

‘Spend Less Than You Earn’ Is Useless, Unhelpful Financial Advice

If you’ve ever read five words about personal finance, they were probably “spend less than you earn.” It’s popular because it’s simple. In fact, it’s too simple. It’s the smallest piece of a big puzzle with lots of complicated parts. It’s time we taught those instead.

My Finances Sucked Until I Conquered My Fear of Being Poor 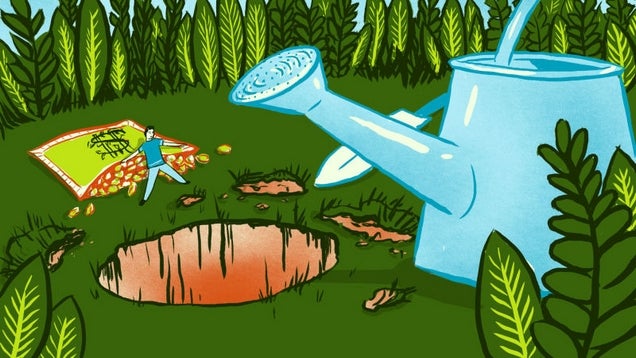 When I was four, my mum opened up a shoebox in our closet and pulled out something I’d never seen before: a crisp, beautiful $US100 ($137) bill. Naturally, I shouted, “A HUNDRED BUCKS?!” She immediately put her hand over my mouth, whispering, “You want the whole world to hear? They might rob us and we’ll have nothing!”

Crapware Is a Horrible Problem and It’s Our Fault 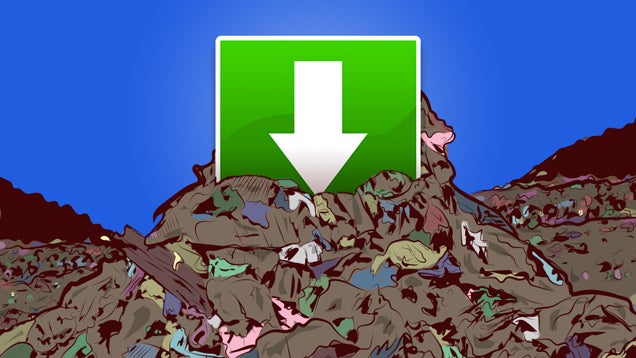 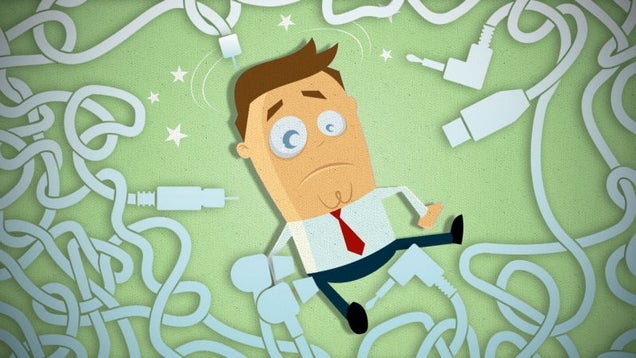 I have a confession to make: I work at Lifehacker. I write about how to do things faster, more efficiently, and cheaper for a living. Yet I still fail. I get distracted. I waste money. And I don’t follow every tip I’ve written about. But that’s OK.