What to Do When Mice Have Invaded Your Home

How To Jump Start Your Car Without Another Car 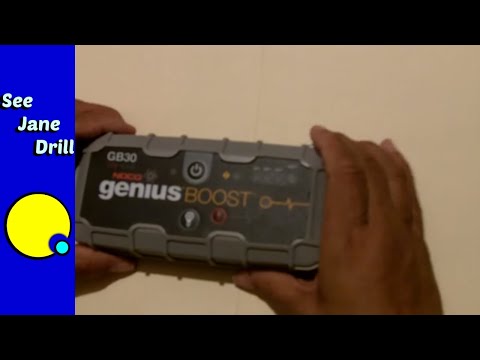 What do you do? If you’re alone you might have to chase down some stranger and beg for a jump start. That’s if you even have jump leads. This handy new piece of gear allows you to jump start on your lonesome.

And the above video gives you a fairly definitive tutorial on how to use self-starting battery thing. Think of it like one of those portable battery chargers you get for your phone, only bigger.

As someone who has frequently been stuck in the middle of nowhere with a dead battery, I need to get me one of these.