Don’t Forget Your Refund Rights Over The Holidays 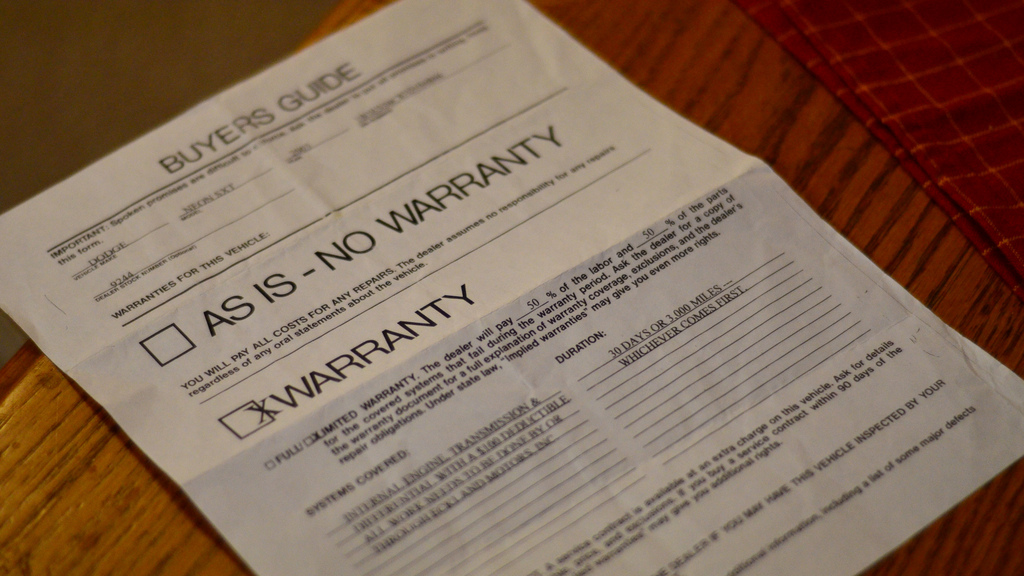 Everyone’s been a recipient of a gift that doesn’t work, something that doesn’t perform as functioned or maybe you’ve been given an item that’s actually been recalled. If that’s the case, it’s worth brushing up on your statutory rights under the Australian Consumer Law — because most salespeople don’t know them.

CHOICE has sent out a reminder that faulty products “such as a TV or washing machine” can be returned within “a reasonable period of time, even after the manufacturer’s warranty has expired”.

“Retailers are known for trying all manner of tricks to dance around your basic rights,” CHOICE’s Tom Godfrey said in the release. “From displaying illegal no refund signs, fobbing you off to the manufacturer, forcing you to accept a shorter manufacturer’s warranty or insisting you return the faulty product in its original packaging, retailers have been known to roll out some of the oldest tricks in the book.”

While you’re doing your shopping over the holidays, CHOICE says it’s worth keeping the following in mind:

It comes from the group’s investigation earlier this month that resulted in six Harvey Norman stores being reported to the ACCC. Nearly half of salespeople didn’t understand a consumer’s basic rights in CHOICE’s report, a situation unlikely to improve amidst the shopping season.

If you think you’ve got a product that might have been recalled, or you simply want to brush up on everything that has been pulled in recent times, you can head over to the Product Safety Recalls Australia website. Items recalled in the last month include Suzuki’s DL1000 Motorcycle due to a improper routing of the wiring loom, a super archery toy set, a Baby Girl’s Loreto Dress from Target and a silent pet training collar.