All We Want For Christmas

Preparing annual gift guides is hard, simply because we always see so much gear we want for ourselves! Here’s some of the new, exciting and usually expensive tech that’ll be on our Christmas lists.

In partnership with the Toshiba Radius 12 — where every feature is its best — Gizmodo’s Gift Guides will help you pick the best present for your loved one. 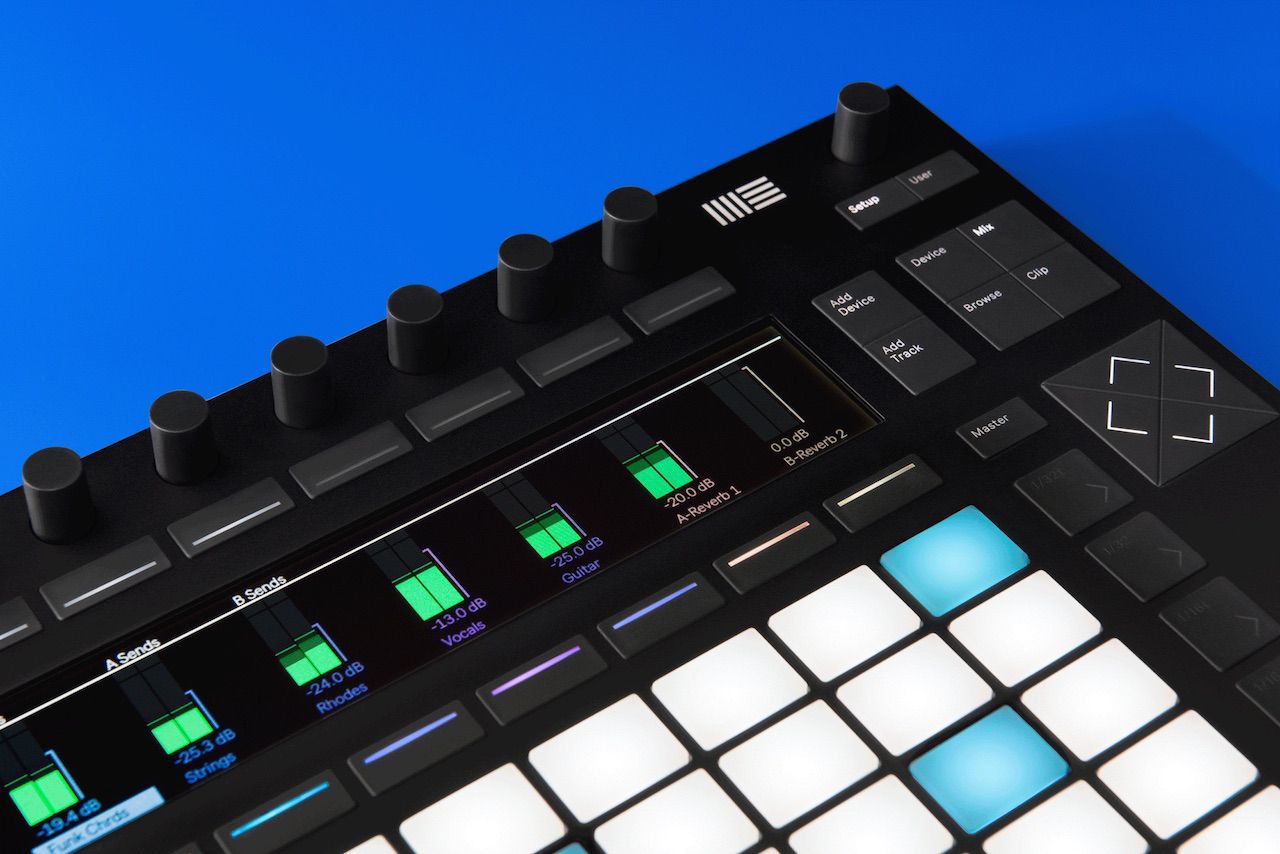 Way back in 2012, a all I wanted for Christmas was an Ableton Push — a grid-based controller for music production and performance with Ableton Live software. The upshot: 64 backlit pads to play notes, samples or loops on a grid with chord or scale setup and support for after-touch and velocity. I totally bought one and have loved using it since (including to write the music for Gizmodos’ new podcast). Well, the new Push 2 model just got released complete with fancy extra features and interface enhancements. I want it. A lot. And this is awesome: Ableton will let Australians trade in an old Push for a 30% discount! Returned units get refurbished and given to music education projects for young people.

Bonus: Looking to get started with grid-based finger drumming? Check out Melodics — tutorial software that turns developing muscle memory into a game. When I bought my last TV in 2008, there was no such thing as 4K, no such thing as a “smart” TV, and no such thing as thin and light designs. Now that my old Sony 55-inch Bravia is getting a bit long in the tooth, I’d love a sexy new panel to bring me up to date. I have a helluvalot of gaming to do this Christmas, and a 4K TV would be perfect to do it on. I got back into Dota 2 in a big way this year, and Razer’s Naga Hex has me making pathetic grabby hands at my screen. Aesthetically it might be polarising – most people either find it absolutely gorgeous or a hideous abomination – but I’m all about the practicality. Those six mechanical buttons by the thumb are perfect for item slots, which they should be considering Razer built this mouse with MOBAs in mind. They even released an official League of Legends edition (if that’s what you’re into).

It’s been out for a while, but in my opinion the Naga Hex still the best optimised mouse for MOBA gaming. It has markedly fewer buttons than the Naga, which means fewer buttons to remember and fewer misclicks, plus the interchangeable thumb rest can be swapped out for a larger one if I find my thumb slipping. I’ve heard a few reports of people finding the Naga Hex too cramped, but that should be perfect for me and my small hands. This isn’t the exact dish I’m after; I’d like something antique, maybe something gamer themed, but what I’d really like is a nice, fucking large, solid baking dish.

Hear me out for a second.

I’m going home slightly early for Christmas. This will thrill my parents. They love me to bits, for reasons unknown. And in turn, I like to do things that showcase my affection for them.

I’m a bit of an adventurous cook in the sense that occasionally I’ll see something and go YUP I’M MAKING THAT despite having zero experience or prior grounding in the recipe I’m going to make. That’s fun. It’s exciting. And my parents are shamefully exploiting this fact since I’m going to be stuck with them for like 7+ days or something.

But I don’t have a decent baking dish of my own. And by decent I mean the kind of thing that you’d be proud to still be using in 20-30 years time. Something huge and thick. Something you could make a massive pie in. Something sturdy to do a double bread and butter pudding in. Or a huge pie. Or a cake within a pie (yes that’s a thing). Or even a super nice ricotta and mozzarella frittata I made earlier this year that I really want to type now I write that sentence and damn I haven’t had something to eat yet.

But anyway, I want a nice baking dish. But not any baking dish. And certainly not the one above. Bugger that plain crap. I want something solid. Something that lasts. And I want to make some pie. The Amiga 500 was the first computer I fell in love with. It had an intuitive operating system, was almost impossible to crash or kill and was the best games machine of its era (come at me, SNES fans!)

There are plenty of Amiga emulators out there, but it’s just not the same thing. I pine to play Xenon II on a bona fide machine with a Quickshot joystick. Time to hit the collector’s market… 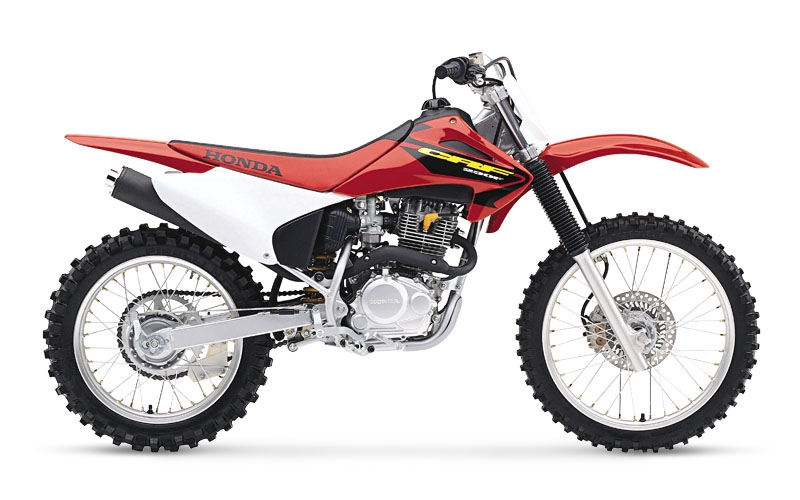 After watching two dirt bikes zipped past me during a recent trip to a national park, I’ve been obsessed with getting one for myself. I love the idea of riding through all sorts of terrain on a motorcycle. Since dirt bikes are made to be thrashed around, it’d be so liberating to just get on one for some fun without having to worry about crashing it/dropping it/putting it through hell.

I’ve been eyeing out ones from Kawasaki, but the Honda CRF230F seems like a pretty good option for my first dirt bike. It’s user-friendly and lightweight, which makes it extremely appealing for a small girl like myself. Do want. I’ve been playing with the $2299-plus Surface Book a lot for the last month, and every day I use it, I want to keep it more and more. It’s so well built. The screen is absolutely beautiful, and very detailed for its still-compact size. It has just that little bit extra of processing power compared to the also-excellent Surface Pro 4. It can even handle a bit of gaming on the side.

More than just its specs, though, I just like the idea behind it — it’s not a tablet that can turn into a laptop, it’s a laptop that can turn into a tablet. That sits perfectly with the way that I work, and (very rarely) play. It feels like a bold experiment, and one that I want to back. Plus, if someone else is paying, I’ll go for the $4199 full-fat 512GB SSD, Core Intel i7, 16GB RAM, dedicated Nvidia GPU model.

What’s the #1 item on your Christmas wish list? Let us know in the comments!

In partnership with the Toshiba Radius 12