Osteoporosis is the most common cause for a broken bone among the elderly. If you’re concerned about your bone health, there’s good news: practicing yoga postures — for just 12 minutes a day — could improve bone quality.

Columbia University physiatrist Dr. Loren M. Fishman and colleagues followed 741 people (202 of them women and the average age of 68) over ten years. 227 of the participants who were moderately or fully compliant with the researchers’ prescribed yoga daily regimen showed improved bone density in the spine, hips, and femur, as well as improved bone quality. 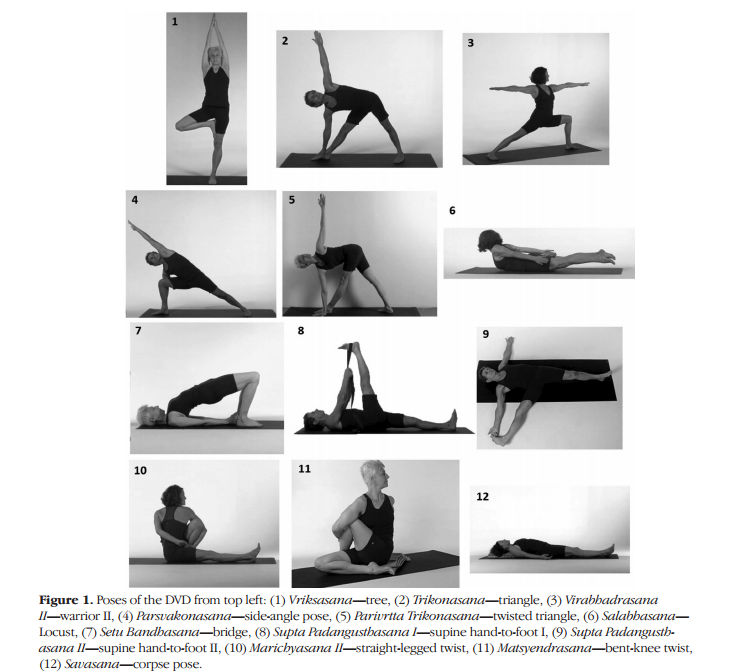 No matter what style of yoga you choose, in general yoga has fitness and health benefits. Now we can add to the list bone health benefits. The study also found no reported or X-ray detected serious injuries or fractures as a result of doing yoga (and most of the participants had osteoporosis or its precursor osteopenia). So it can’t hurt! (Well, except while doing a challenging pose.)