What A Sports Bra (Probably) Doesn’t Do 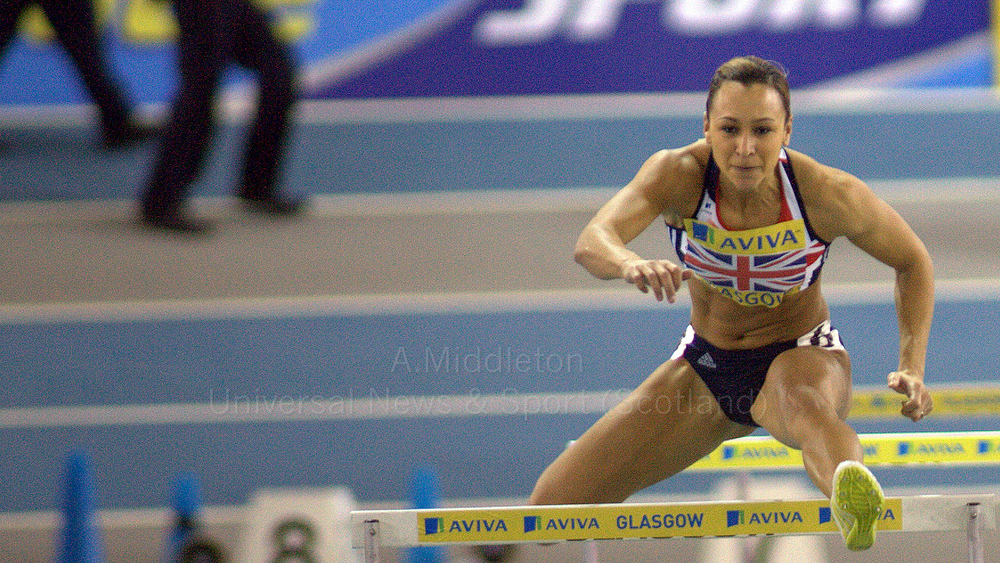 If you have breasts, you’ve probably figured out a sports bra’s most important job: preventing the pain that can come from bouncing as you jog or jump. The idea that the right bra can prevent sagging over time, though, is somewhere between a myth and a guess.

Greatist provides a reality check as they ask what sports bras are really good for. Comfort, yes. Sagging, not so much:

So yes, sports bras are good at making workouts less painful. But in the long run? They don’t do much, says Natasha Desai, M.D., a sports medicine specialist at Columbia Doctors at New York-Presbyterian Hospital. Remember the fibrous Cooper’s ligaments we mentioned? Those ligaments gradually lose their elasticity as we age, and gravity spares no one — Lululemon-clad or not.

There’s a hypothesis that sports bras reduce the force on your Cooper’s ligaments, helping to slow the sagging process. But it’s also possible that, bra-less, the ligaments would get stronger over time.

Unfortunately there haven’t been any long term studies to answer the question. Read more at the link below to learn what a sports bra can and can’t do.

What Happens If You Don’t Wear a Sports Bra? [Greatist]