The Confusing World Of Object-Oriented Programming, Explained As An RPG 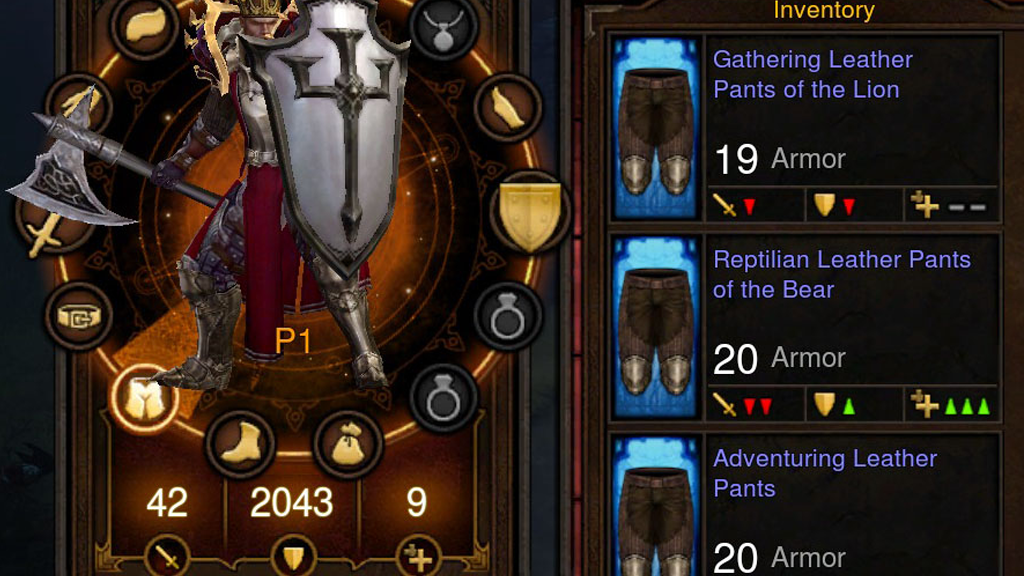 Object-oriented programming (or OOP) is an abstract concept, often hard to grasp when you're new to programming. The "Invent with Python" blog offers an awesome analogy that makes OOP more understandable if you've ever played a RPG-style video game like World of Warcraft or Dungeons & Dragons.

That's where OOP and its classes and methods come in:

Classes are the blueprints for a new data type in your program. Object-oriented programming provides a new approach for modelling the armour, monsters, etc. much better than a hodge-podge of lists and dictionaries, even though OOP concepts it take some getting used to.

In fact, since the hero will have all the same features of monsters (health, inventory, etc.) we can just have a generic LivingThing class that the hero and monsters share.

You define the LivingThing class once and then can quickly and easily create new monsters from it. You could update the LivingThing class to, say, now track your RPG character's hunger just by adding one line of code — instead of having to update every object individually. As explained in a different laundry analogy, objects encapsulate complexity.

Check out Al Sweigart's post below for the full RPG-meets-OOP example. Whether you want to create your own RPG game or another kind of program, this explanation is a lot more interesting to read than most OOP tutorials.

Why is Object-Oriented Programming Useful? (With a Role Playing Game Example) [The "Invent with Python" Blog]

Sarah Basford 20 Feb 2020 3:30 PM
In schools, Australians learn there are six states in the country with two territories, which are basically states — the Northern Territory (NT) or Australian Capital Territory (ACT). In the shadows, brushed aside by the nation's textbooks, however, is a little known third territory rounding out that internal territory count to three. It's Jervis Bay Territory, and it has a complicated history.