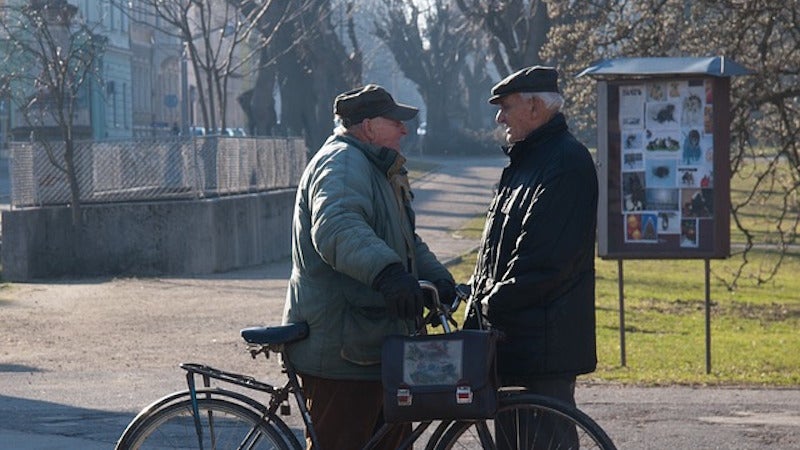 There’s nothing wrong with a healthy debate, but a disagreement can easily turn into an ugly argument. To keep this from happening when you’re debating with someone, and to get them on your side, use hypotheticals.

Let’s say you’re in a disagreement with someone at work. As dumb as you might think their solution to a problem is, you probably won’t have much luck winning the argument if you simply shoot down their idea and tell them why yours is better. Instead of putting them on the defence, psychologist and business strategist Liane Davey suggests getting them to use their imaginations, and you can do this by using hypothetical situations in your argument. Harvard Business Review reports:

Use hypotheticals. Being contradicted doesn’t feel very good, so don’t try to counter each of your counterpart’s arguments. Instead, says Davey, use hypothetical situations to get him imagining. “Imagining is the opposite of defending, so it gets the brain out of a rut,” she says. She offers this example: “I hear your concern about getting the right salespeople to pull off this campaign. If we could get the right people . . . what could the campaign look like?”

Not only does this keep them from going into defence mode and turning the debate into an awkward argument, it’s also more effective for convincing them you’re right. When defences are let down, we’re more open to ideas. See what else HBR has to say about it at the link below.