Follow The ‘I Feel, I Need’ Formula To Avoid Fighting With Your Partner 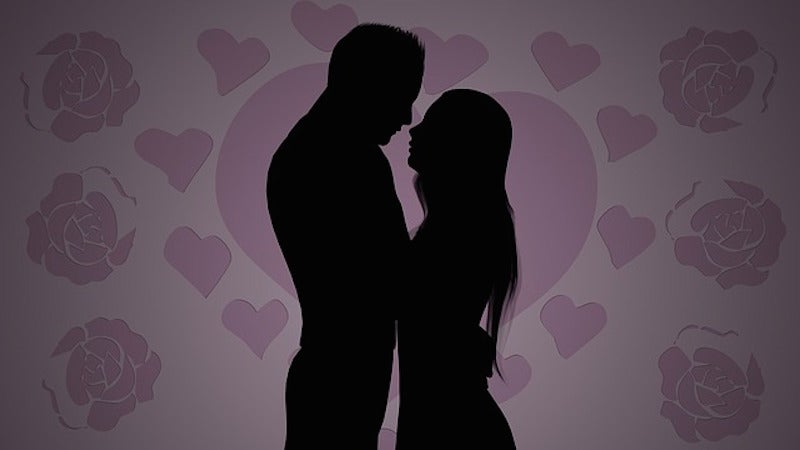 Fights start for a lot of different reasons, but the underlying communication habits are usually the same: nagging, not listening, being defensive, and so on. We’ve told you about the seven destructive communication habits, and a few tweaks can make a huge difference.

Many experts (including my own premarital counselor) recommend a handful of tips or even a script to follow when starting a touchy conversation with your partner. These tips and scripts usually boil down to the following, as Redditor clooneymcroy points out:

“I feel X whenever Y happens, I would like Z.”

An example of this formula in practice might be:

“I feel frustrated when the dishes don’t get done. I would like you to do them, or let me know when you might have time to do them.”

This is a simple (maybe silly) example, but the point is: you’re not blaming your spouse, so they don’t feel attacked, and you’re providing a clear solution. Now, whether or not they actually do the dishes is another story, but the point is, framing your complaint this way keeps it from turning into a fight, which leads the way to a conversation that’s actually productive. Since practicing this advice myself, I can attest that it works pretty well. My fiancé and I argued quite a bit over one particular topic, and after talking about it in these terms, we discovered the specific feelings that subject hit on. From there, we could look at it objectively, and we were finally able to come to a productive conclusion.

Again, the formula is an oversimplification, and your own conversation will include more detail, obviously. But this is a helpful reminder to let your partner know how you feel without blaming them.

LPT: When explaining to your SO why you’re upset, follow this general structure