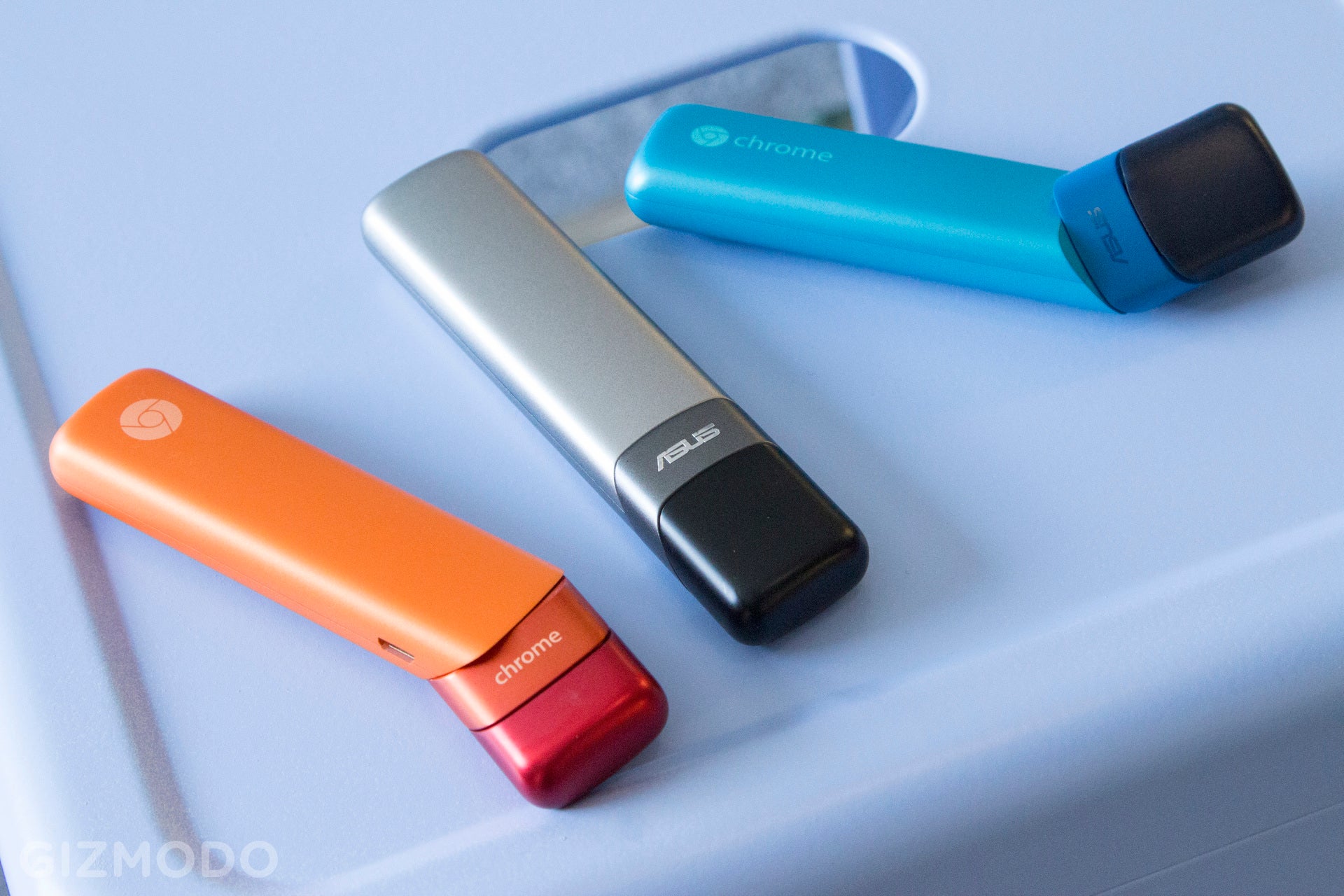 Google announced the availability of its Chromebit mini PC dongle just a few days ago and while it seems no one is selling it locally right now, one retailer is accepting preorders. If you’d like to eventually get your hands on one, you can hit up Umart and lodge your interest. With cash.

Ausdroid’s Daniel Tyson spotted the product on Umart’s online store (well, one of its many stores) for the fashionable price of $149. If you hit up StaticICE, you’ll see it’s also up on Umart’s other outlets, if you’d prefer to go with one a bit closer to you.

If you’re not sure it’s the tiny machine for you, we have a few extra details on the device from our post back in April. It’s sufficient to say it has some tough competition to contend with.