Beef Up Your Retirement Now, Because Working Longer May Not Be An Option 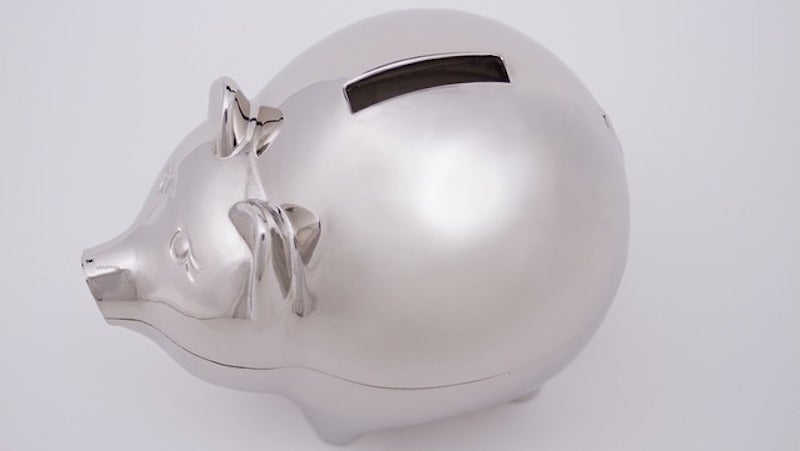 When it doesn't look like you'll have enough money to retire, the answer is easy: work longer. It's not a fun solution, but it's all you can do if you don't have enough saved, right? Turns out, working longer might not actually be a very realistic solution.

A recent Wells Fargo survey found that, while people plan to work longer when they don't have enough saved for retirement, it usually doesn't work out that neatly. In a press release, they reported:

Over half (54 per cent) of the working 60-plus group say they will work until "at least 70" in order to have enough savings for retirement as compared to 40 per cent of those ages 55-59. However, working longer may not be the solution, as nearly half of the retired respondents (49 per cent) say they retired earlier than planned. Many did so as a result of conditions beyond their control: 37 per cent because of health, and 21 per cent because of an employer decision. Only 7 per cent retired earlier than planned because they had adequate savings.

"Half the retirees in this study retired earlier than expected for reasons beyond their control. People who think working longer - perhaps into their 70s or later - is a retirement plan should realise they may not be able to work longer. Unforeseen circumstances crop up, and this is really important for people to recognise," said Ready.

The findings are kind of depressing, because if you're playing catch up, what else can you do? However, it's important to understand the reality of the situation so you can be as resourceful as possible when it comes to planning your own retirement. And if you're young, this is a good reminder that it pays to start saving early. Check out the survey results at the link below.