5 Horrible Things To Do While Borrowing Your Friend’s Phone

We all know the moment. Your friend’s phone is sitting, unprotected, unguarded, just waiting to be used for a little mischief. You know you should take this opportunity to do something with it, but inspiration rarely hits until it’s too late. Of course you could snoop through their texts and private Facebook messages, but that’s a little too sociopathic even for Evil Week. Instead, here is some of the best mayhem you can cause with just a few minutes on someone’s phone, with far less chance of ruining your friendship.

This one is a classic, and something I’ve been doing to friends’ word processors even before smartphones had their own autocorrect dictionaries. Most phones have a dictionary you can modify somewhere in phone settings, but it works best with iPhone’s autocorrect feature. Just go into keyboard settings, tap through to the page where you can add word shortcuts, and go crazy with it — for example, replacing the word ‘hi’ with ‘I have a huge crush on Tony Abbott’. 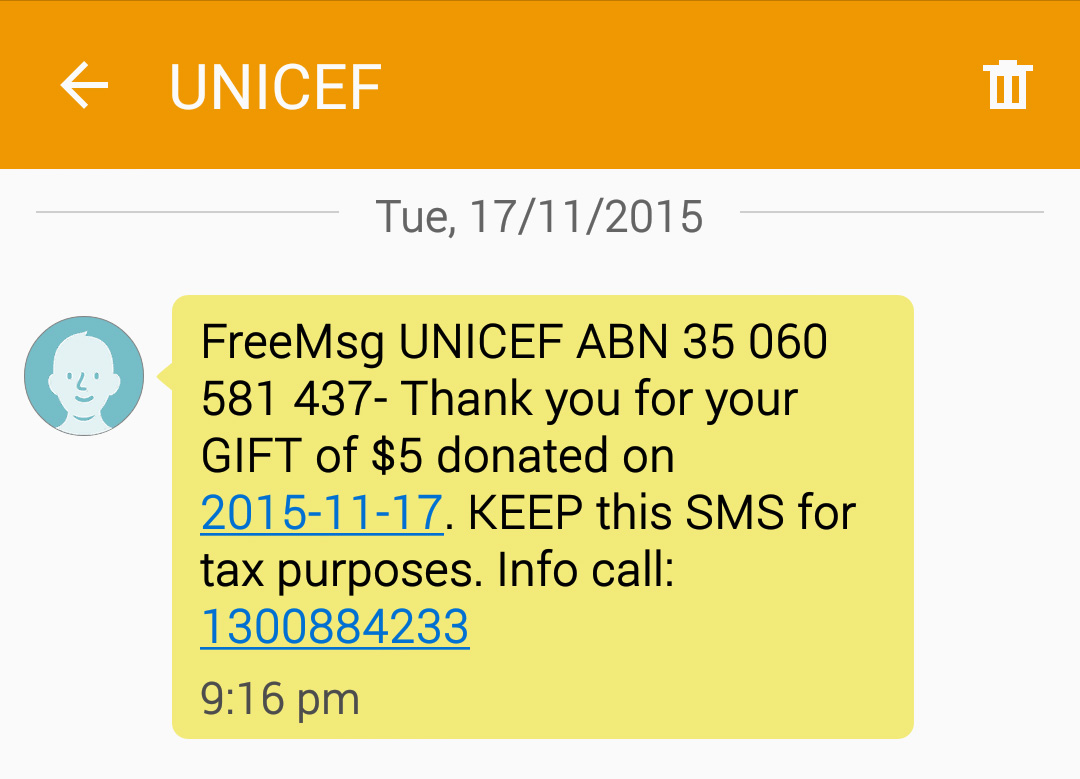 Some guy you met in a bar has handed you his phone, and is fairly insistent that you put your number into it. You could always enter a fake number, of course — or you could text SAVE to UNICEF’s text donation number at 1995 8888 and send five of your new friend’s hard earned dollars to help provide lifesaving medicine to a sick child. Who said being evil didn’t help anyone, now? It’s worth checking out the Australian Text Giving page too — they’re planning on adding more charities to their roster, meaning soon you could pick any of a number of causes to get your club creeper to donate to.

Pioneered by master prankster Jim Halpert from The Office, this one suitably works best in an office setting, but could also be a good one for that friend who always seems to be getting calls. If your colleague or friend has left their phone out and vulnerable, take the opportunity to link it up to your Bluetooth headset. Then, once your friend has reclaimed their phone, you’re free to intercept any — or every one of their calls through your headset. For best effect, make sure to practice mimicking their voices for when you’ve got the call connected!

A popular one for hilarious text message screenshots, this one requires some serious time on your side, but it’ll involve even more time on their behalf, trying to figure out who is who. Popular options seem to be pop culture characters from Star Wars or Harry Potter, but why not branch out and change them to your favourite members of federal parliament, or washed up ’90s popstars? Or perhaps like this hapless phone user whose entire contact list is now literally a mystery.

While you’re at it, if your friend is using an iPhone then you might as well change the name that Siri calls you by as well. If you go into settings, you can ask Siri to call your friend by a nickname, and then enter whatever your heart desires. Then all you have to do is sit back and wait until Siri first addresses your friend as “Incontinentia Buttocks”. 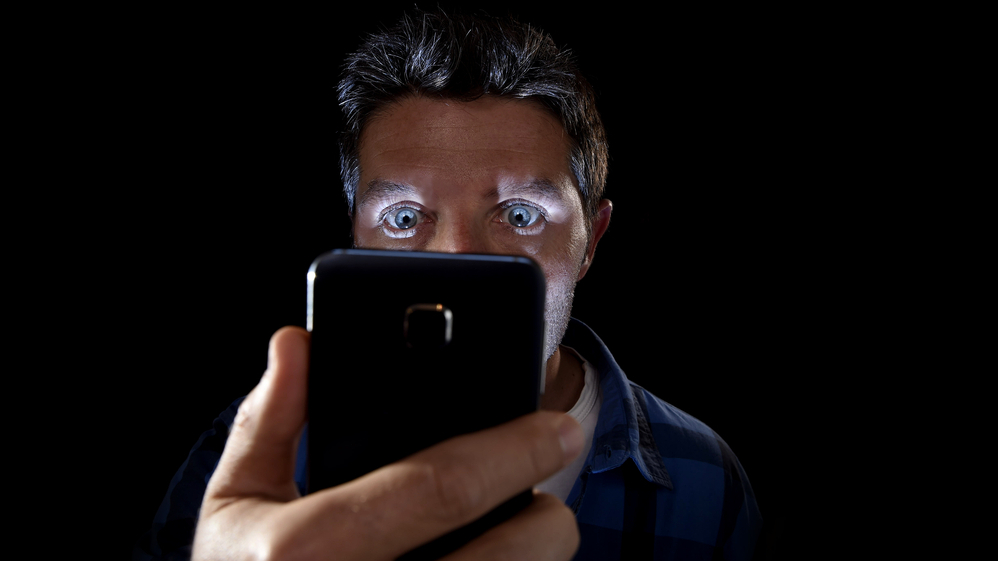 What is that one sound that your friend can’t stand? Whether it makes them angry, or is something that will cause them to throw their phone out the window in absolute terror, everyone has something. Whatever it is, find a sound file of it and be ready to set it as your friend’s ringtone the moment they leave it unattended. This is especially effective after horror movie nights — think Jason Voorhees’ “ch ch ch ah ah ah”. For best effect, call your friend’s phone in the middle of the night after you’ve changed the ringtone.