You Should Know Which ‘Financial Phase’ You’re In

Dell is paying $US67 billion in cash and stock to buy up EMC, a $US54 billion IT titan best known for its data storage products, in the biggest tech merger deal ever.

Plus, Dell gets a controlling stake in VMware, a $US34 billion cloud computing software vendor in its own right, which was 85 per cent owned by EMC.

Dell is raising around $US40 billion in debt financing to make this deal happen.

HP CEO Meg Whitman told employees today that Dell is likely liable for $US2.5 billion in interest alone on that debt every year.

So why did EMC want to sell? Why did Dell want to buy? And does this acquisition have a chance of saving either company?

EMC rose with the Internet

EMC was founded in Massachusetts in 1979, finding a niche as one of the first companies to make storage for the brand new home computer market. This is back when the “PC” was called a “minicomputer” because it didn’t take up a tennis court’s worth of space. Seriously.

Eventually, EMC expanded into the enterprise services market, making hardware and software to help its customers with its storage requirements.

As the Internet and corporate networks alike took off, demand for EMC’s products went through the roof, particularly EMC’s Symmetrix, which ruled the market by providing high-capacity storage to the growing data center market.

In 1992, when then-CEO Michael Ruettgers took the reins, EMC booked revenues of $US120 million. In 2001, when Ruettgers stepped down, EMC revenues were at $US9 billion.

If nothing else, this means that there are plenty of EMC customers out there who have been working with the company since the nineties. And they’re unlikely to leave any time soon.

VMware and other expansion

Under current CEO Joe Tucci, who took the job in 2001, EMC broadened its product line. Instead of focusing on super-high-end storage arrays, EMC began to invest in growth areas like virtualization.

Virtualization, at the most basic level, is a way to “trick” one server into thinking that it’s multiple servers.

So if you use virtualization software with ten servers, they might act like a hundred, and so on. Data center operators and server jockeys love virtualization because it can eke out a lot more efficiency from their existing server infrastructure and reduce overall spend.

In 2004, EMC bought virtualization software company VMware and turned it into a wholly owned subsidiary. In 2007, EMC listed VMware on the public markets, selling 15% of the company. Together, EMC and VMware sell joint storage solutions that take advantage of both technologies for a higher efficiency.

VMware, much like EMC, was one of the first in its market, which led to an industry-leading position that it’s enjoyed for a long time. It’s the de facto standard for virtualization software in the enterprise. And now Dell is snapping up the biggest chunk of it.

Tucci’s EMC also invested in other subsidiaries and spinouts, all of which support the overall EMC product line.

That includes data analysis firm Greenplum, which makes software to help enterprises make sense of the data they have stored in systems like EMC’s. It also includes Pivotal, which carries a mandate to help programmers make data-powered software.

In short, under Tucci, EMC became one of the first big tech companies to make moves into the modern, cloud-driven computing industries.

With tons of cash in the bank, EMC isn’t in danger of imminent extinction. But analysts are wary of EMC’s slowing growth.

The company is facing intense pressure as the IT industry moves more functions to the cloud — instead of building and maintaining their own data centres, companies are offloading lots of functions to data centres run by Amazon, Microsoft, Google, and others.

Like a lot of other old-guard tech providers, EMC has belatedly embraced the cloud, but cloud services tend to offer lower margins than selling software, which means that companies who weren’t in the IT business — like Amazon, in particular — moved more quickly and aggressively and are leading the market.

VMware has been stalling out even more: In April, the company reported its slowest quarterly revenue growth in almost two years.

Analysts have been downgrading EMC shares since January, citing imminent threats to its business. 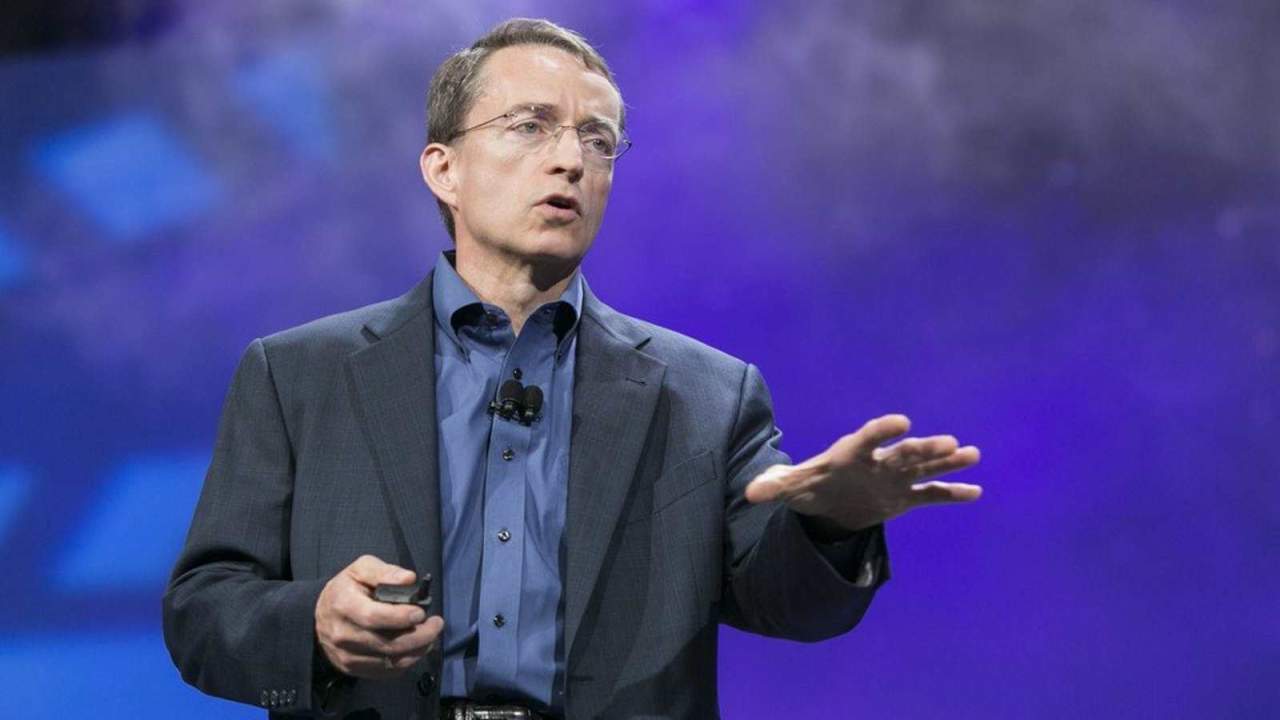 Facing intense competitive pressures from the likes of Amazon Web Services, which hosts EMC-like storage products on the Internet for a lot less cash, EMC has been forced to effect cost-saving methods, including mass layoffs and constant corporate reorganizations to its already-complex org chart.

And VMware, which was one of the first to virtualization — which is actually a key technology at the core of cloud platform providers like Amazon Web Services — has been slow with its own entry into the cloud market.

If that wasn’t enough pressure, both EMC and VMware are seeing their businesses threatened by a flood of cheaper alternatives.

Data-crunching software like Hadoop and Cassandra offer a way to store and analyse information the same way that EMC’s solutions can.

But where EMC offers a pricey solution that involves paying for both branded storage hardware and software licensing fees, that software lets you use off-the-shelf server hardware. Oh, and the software mentioned above? It’s all available for free, forever.

There are plenty of startups, like AtScale or Hedvig, that take that free software and package it up into something easier for the customer to use. Even going with a commercial version of free software can still be a lot cheaper than tapping EMC.

VMware is facing a similar threat: Apple, for instance, reportedly opted not to renew a contract with VMware, instead choosing to go with Apache Mesos, a free data center operating system software that will let it reap many of the same benefits, totally for free.

And Tucci, who led EMC into the modern era, has made no secret of the fact that he’s been waiting for a worthy successor, and is ready to step aside as CEO. That’s something that Dell can definitely offer.

This means that a deal with Dell, which is an established player away from the prying eyes of the public markets, could be a blessing for EMC.

But what does Dell get from the deal?

Once upon a Dell 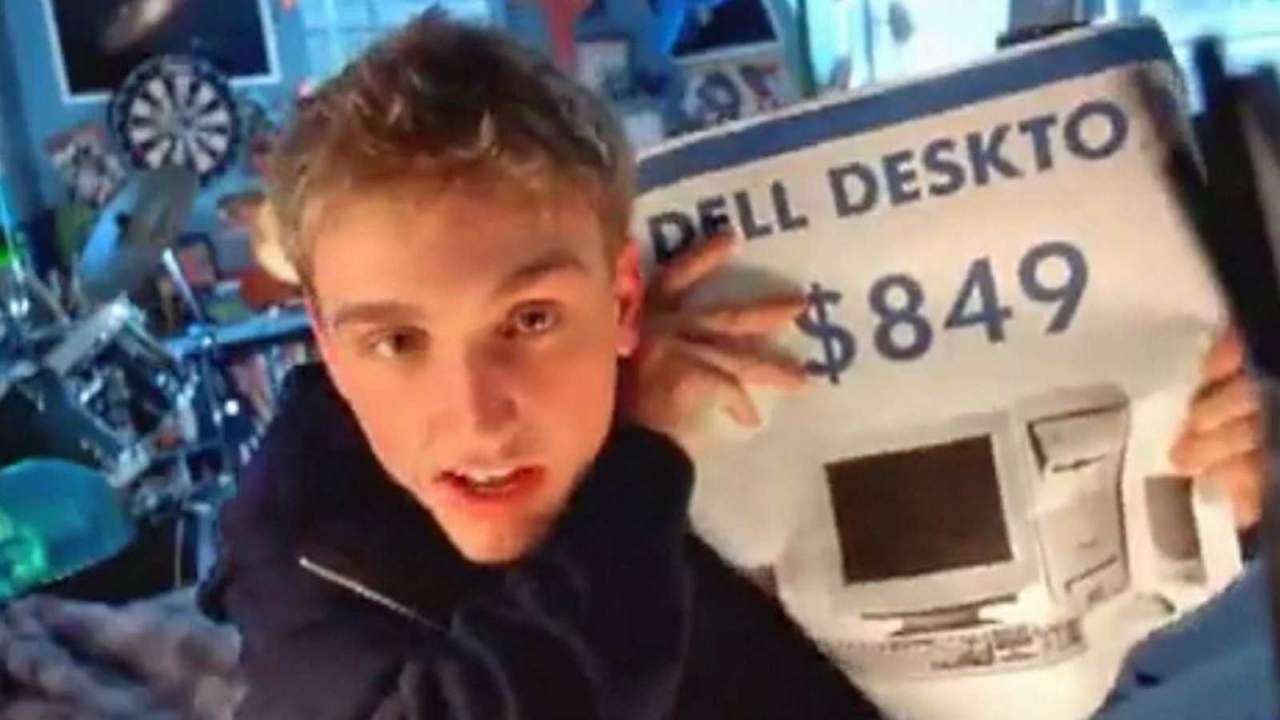 The ‘Dell Dude,’ Dell’s official mascot during the early 2000’s.

Dell may be best known as a PC manufacturer, but that’s only part of the story.

In the mid-nineties, Dell found its niche as a manufacturer of custom, built-to-order PCs sold via its web site, becoming one of the first to follow that model. It was the number-one PC manufacturer in the world for almost ten years.

Dell became famous for squeezing every ounce of inefficiency from its manufacturing process, making it super competitive on price.

But by the mid-2000’s, PCs had become a commodity. Competitors like HP had caught up with Dell’s manufacturing process, meaning that Dell could no longer claim the price advantage. And consumers were no longer buying super-powerful high-powered computers, instead opting to grab cheaper models.

Just to tread water, Dell had to institute deep price cuts, struggling to make it up on volume. It also didn’t leave Dell a lot of cash to invest in R&D, meaning that it couldn’t invest much in mobile devices or other lines of business.

And So as the PC market started to shrink, Dell was hit hard: By 2011, Dell was only the third-biggest PC manufacturer in the world, behind HP and Lenovo. And apart from its still-vital server business, Dell didn’t have much going on.

Dell delisted itself from the public markets in 2013, hoping to get away from the quarter-to-quarter pressure for results.

Diversification seems to be the name of the game with the EMC deal: If PC sales are shrinking with no signs of stopping, then it’s time to double down on the enterprise.

“Dell is fairly weak on storage, and EMC will help give it a full portfolio that it needs to compete with HP, Cisco, IBM, and the growing threat from Huawei,” says Forrester analyst Glenn O’Donnell.

Dell also has a virtualization business, selling server hardware designed to be used with more efficient virtual machines. VMware’s business would make a nice complement there, too.

The problem for both Dell and EMC, is that this merger doesn’t solve either of their problems.

Cloud computing is still eating away at the enterprise services market, with an increasing number of companies choosing to simply host some or all of their IT infrastructure with Amazon Web Services, Microsoft Azure, or Google Cloud Platform, in efforts to save on their server bills. 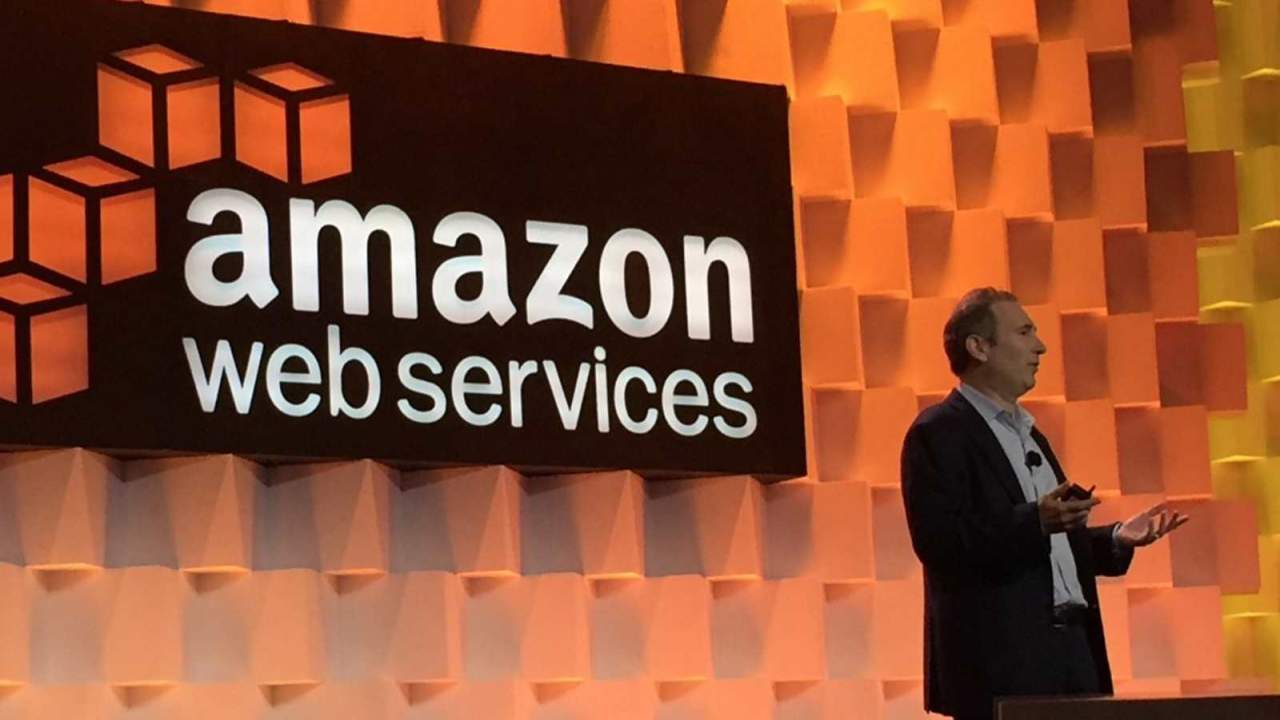 So while this deal may well make Dell’s storage business more competitive with HP, it’s just making it bigger fish in a shrinking pond. HP and IBM are going through their own painful transformations to fit this new market, so at least Dell’s not alone, but it’s still a time of great transformation.

Plus, Dell will now be responsible for EMC’s complicated corporate structure, streamlining it into its own existing (and large) operation.

In short, Dell’s purchase of EMC certainly gives it access to a bunch of new markets. But unless Dell has some kind of Hail Mary planned for its new friends at EMC, it’s difficult to see how this acquisition is going to be worth the sheer amount of cash it had to pay in the long run.’