Use Specific Details In Your Stories To Make Presentations More Engaging 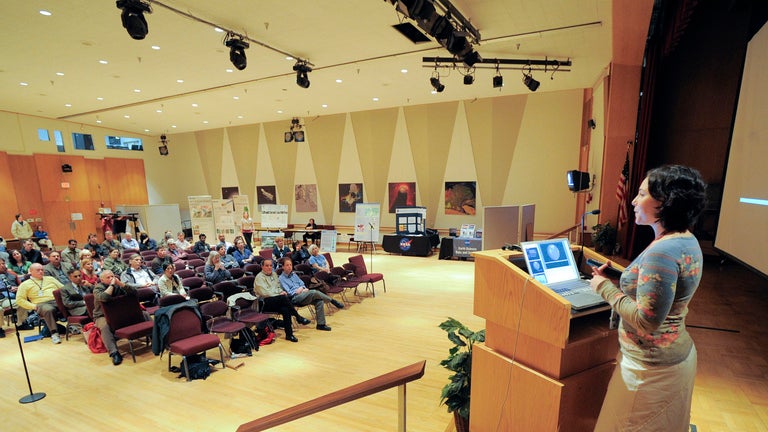 When you're giving a presentation, you've probably been told to keep it simple and brief. However, neglecting immersive details can leave your stories boring and your audience disengaged.

As business blog Inc. points out, when you begin telling a story, it's tempting to say something generic like "One time, I was at this place." While that's brief, it also lacks anything that should engage the listener. Instead, saying something more specific like "Back in the heydays of the 90's grunge era, I was at a Nirvana concert." Little details like this can paint the picture listeners need to get interested.

Stories seem out of context when there's no specific time when the sequence of events begin. That's why the first 10 seconds of every movie either contains visual images that tell you when the story is taking place or words to that effect...

Similarly, stories seem formless unless there's a location where the action takes place. Again, that's why the first 10 seconds of every movie sets up the starting location as well as the time.

You'll also notice that changing the example doesn't make the story significantly longer. You don't need to spend copious amounts of time painting a vivid picture of the texture of the paint on the walls in order to tell a detailed story. Simply substitute general statements with specifics wherever possible.

Here's How to Take Your Presentation to the Next Level [Inc.]