The Best Airports In The World, According To Travellers 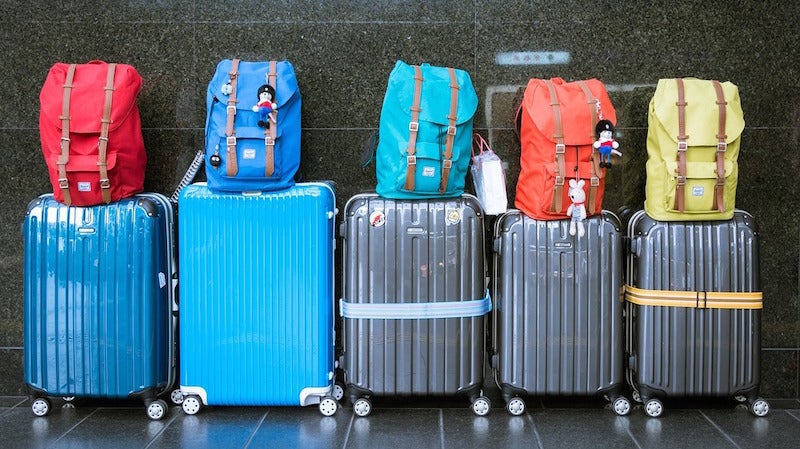 Some airports are better than others. Maybe their staff is extra friendly. Maybe their terminals are easy to navigate. Or maybe they just have better bathrooms. Based on these indicators and many more, Skytrax has ranked the top 10 best airports in the world. Photo by tookapic.

In their annual World Airport Awards report, travel research company Skytrax explains the methodology of their survey, which is based on 13.02 million customer nominations from around the world. 550 airports were included in the survey, which ranked satisfaction in 39 different areas, including security wait times, TV and entertainment facilities, baggage delivery times, and how easy it to get through the terminals. You can read their full methodology here.

Singapore's Changi airport came in first on their overall list. Among specific lists, Paris's Charles de Gaulle was the "most improved" airport, the Tokyo Haneda had the best security processing, and Taiwan's Taoyuan airport had the friendliest staff.

The top 10 best airports overall, according to Skytrax's survey:

Head to the link below for a top 100 and more specific lists of best airports.

The World's Top 100 Airports of 2015 [Skytrax via Business Insider]