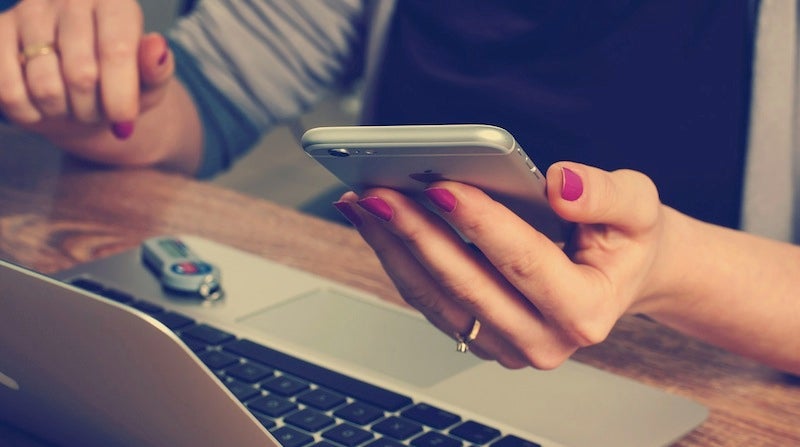 Let's say you get paid an hourly rate. And you want to figure out how much that is as an annually salary. You could crunch the numbers by the week and then multiply, but there's an even easier way to do it, no crunching required.

Redditor upcarl points out that all you need to do is double the rate, then add three zeroes. So if you earn 25 an hour, double would be 50, and with three zeroes, you're at $50,000. It's not exact, but it should get you in the ballpark.

It's not a new concept, either. Author Ramit Sethi mentions this trick in his book, I Will Teach You To Be Rich. He points out when it might come in handy:

This is based on a general forty-hour workweek and doesn't include taxes, but it's a good general back-of-the-napkin trick. And it's most used for when you're deciding whether to buy something or not. If that pair of pants going to cost you 8 hours of work is it worth it?

For more detail, you can check out the links below.

I Will Teach You To Be Rich [Ramit Sethi via Reddit]