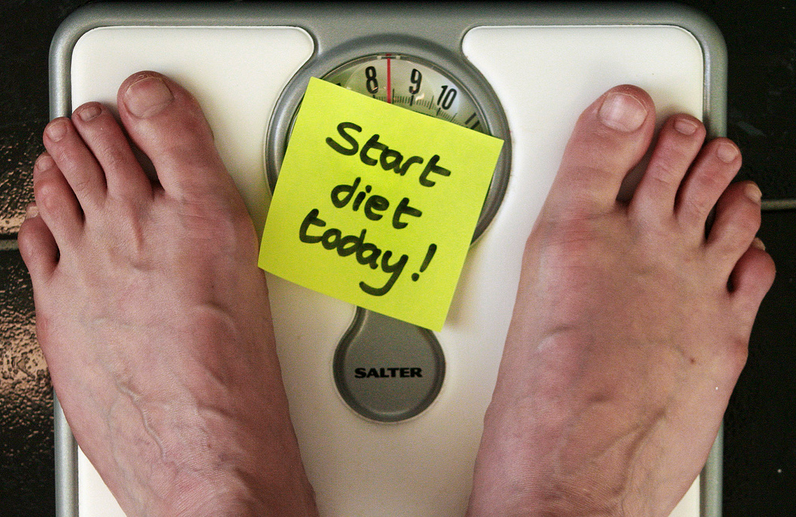 Everyone knows that losing weight is difficult. The greatest challenge, however, is keeping that weight off. Knowing your target body weight, and then eating like you're at that body weight, can provide a roadmap that allows you to make sustainable progress. Here's why.

In order to understand some of the problems with the traditional way that people view dieting, we talked to two experts, Alan Aragon and Lou Schuler — authors of The Lean Muscle Diet.

A Primer on NEAT

In order to understand why most diets fail, say Aragon and Schuler, we must first understand the concept of non-exercise adaptive thermogenesis, or NEAT for short:

Rapid weight gain is rarely the subject of high-level research. With only a handful of exceptions, that territory was long ago conceded to high school football coaches, bodybuilding gurus, and self-taught endocrinologists, aka steroid enthusiasts. We assume some overlap in those three groups. In one classic study, James Levine and colleagues at the Mayo Clinic deliberately overfed non-obese men by 1,000 calories a day for eight weeks. That's the equivalent of adding four McDonald's hamburgers to your diet every single day, without changing anything else. A pound of fat contains 3,500 calories of stored energy, so basic maths tells you that adding 7,000 calories a week, with no additional exercise, should produce two pounds of fat. Over eight weeks, that's 16 pounds.

That's not what happened. Lots of calories were burned off through a previously unnamed process Dr. Levine called non-exercise-activity thermogenesis, or NEAT. NEAT can be any type of movement, conscious or unconscious, including thrashing around in your sleep. Because of NEAT, volunteers gained an average of just 10 pounds.

And that's still only half the story. The NEAT range was enormous. One volunteer burned 692 more calories while overeating. He turned into a hummingbird. His body did everything short of spontaneous liposuction to maintain his original weight. If you believe you're resistant to weight gain (in the bodybuilding world, the term of art is "hardgainer"), it's probably not your imagination. There's a good chance you're a NEAT freak. Another volunteer burned 98 fewer calories. His body actually slowed down, as if to make it easier for the calories to find a comfortable resting place.

So how does NEAT relate to dieting? Lou explains that it's related to the pitfalls of the conventional way that people approach dieting.

Let's take a fictional character named Dan, who weighs 240 pounds, decides it's time for a change. Dan buys a bestselling diet book (that is, one not written by us), and resolves to follow the book's sample diet to the letter. He doesn't know that the sample diet is just 1,300 calories a day, or that it's less than half what he typically eats. Nor does he have a firm target weight in mind. He just wants to lose weight — the faster the better.

The pounds seem to fly off Dan's body at first — 24 pounds in just six weeks. His wife jokes that he loses a pound every time he takes a shower. In another month Dan figures he'll be under 200 pounds for the first time since his freshman year in college.

But there's something Dan doesn't know: his diet has already failed him. Because he's hungry all the time, his adherence gets a little worse every day. And because he's been over 200 pounds his entire adult life, Dan's metabolism fights back. His NEAT has already declined, and with the loss of lean tissue, his resting metabolism has also downshifted. By the time Dan finally concedes that he's no longer following the diet, he's regained some of the weight, and his body is primed to regain the rest, plus a few extra pounds. That's what happens when you toss a firecracker into the hornet's nest of homeostasis.

Eating like you're at your target body weight means that your diet is automatically sustainable. Sustainability is the key to success

How to Avoiding a Decrease in NEAT 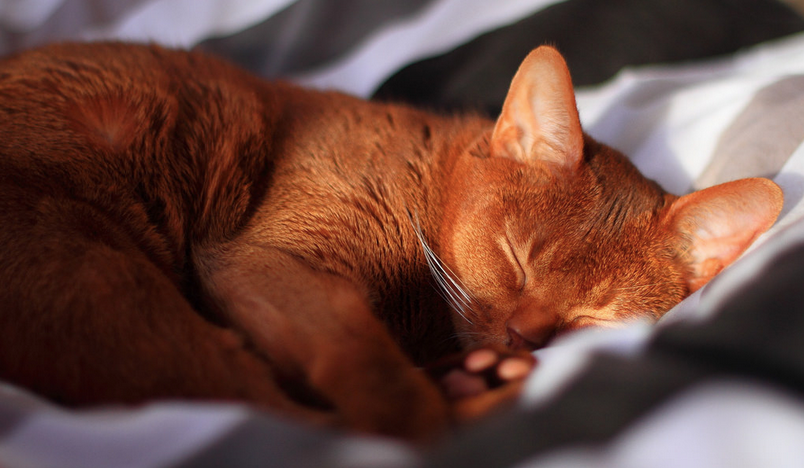 Instead, Dan can set a target body weight in order to see greater success, explains Schuler and Aragon:

Suppose Dan had started with a specific target of 216 pounds, an ambitious but realistic loss of 24 pounds, which is 10 per cent of his starting weight. Suppose he had given himself six months to achieve it, rather than getting there by accident after just six weeks. And suppose he started with a diet plan precisely calculated to maintain that target weight once he achieved it. The weight loss wouldn't be linear; Dan would probably start off losing several pounds a week, and less than a pound a week at the end. But once he reached 216 pounds, there's a great chance he'd stay there. His metabolism would adjust to the target weight as he approaches it. Would Dan be happy at 216 pounds? We hope so. A 10 per cent drop is a very big deal. Weight loss in the 2 to 5 per cent range has been shown to help lower blood pressure, blood sugar, and triglycerides, all of which are part of the Metabolic Syndrome. And there's nothing that prevents him from losing more weight down the road. But before he can worry about losing more, he has to accomplish goal #1: make sure the weight he's already lost stays lost.

So how do we go about creating a target body weight based plan?

Losing weight is only part of the battle; you must also keep the weight off, and this is where many people fail because their diets had already failed them. If this sounds like your weight loss experience in the past, show yourself some self-compassion, then try again with a more reasonable timeline this time around. By following the steps above, you'll be able to achieve your new body weight and keep it off for good.