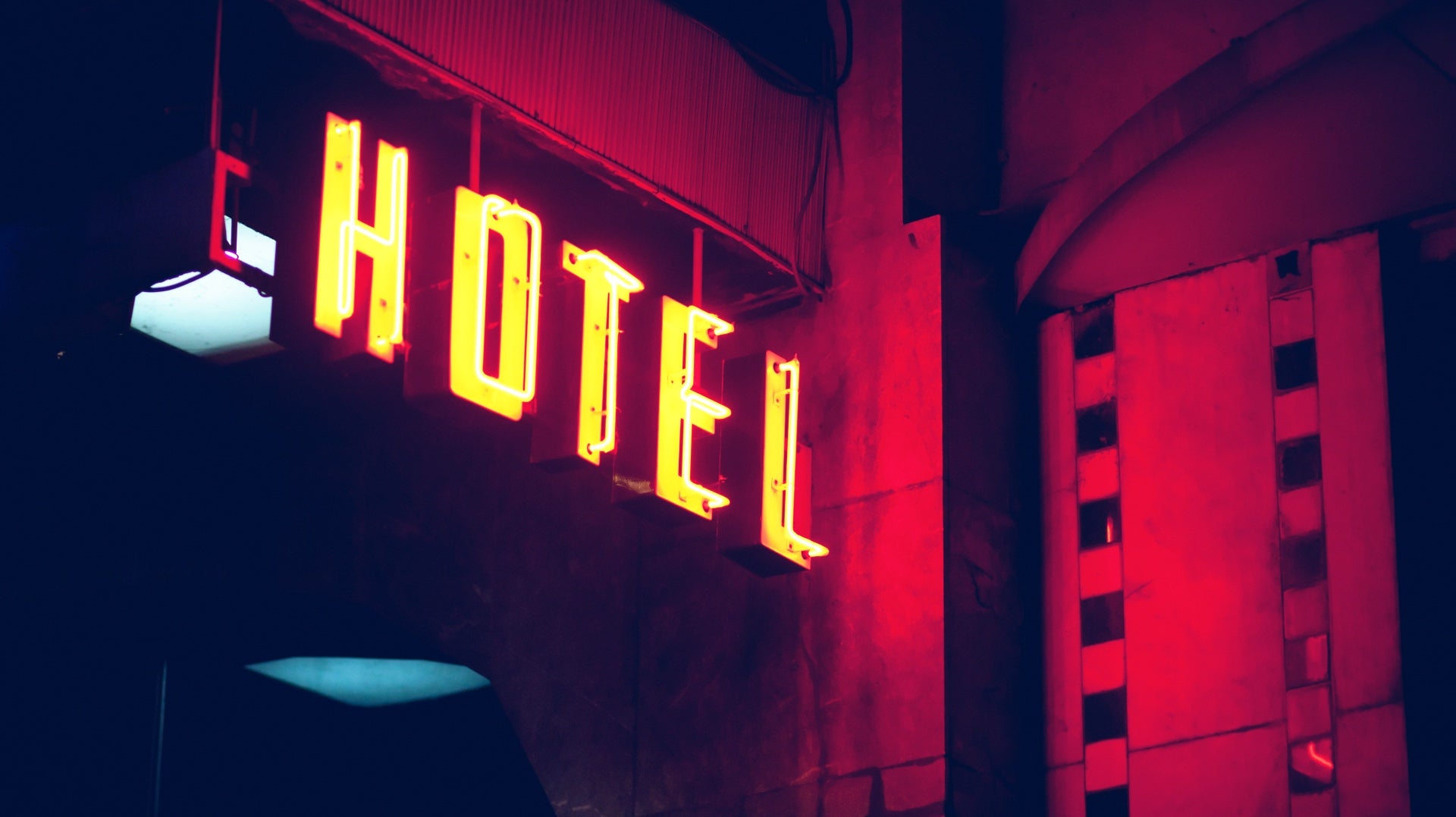 Getting a good night's sleep at a hotel can be hit and miss. Sometimes there's unexpected noise or the air conditioning isn't working and you have to improvise fixes to your hotel room to get a good night's sleep, as travel writer David Farley found on a recent trip to Bangkok.

"You know you're in love," wrote that great philosopher, Dr. Seuss, "when you can't fall asleep because reality is finally better than your dreams."

I wasn't in love. And I really wanted to sleep. I had arrived in Bangkok in the evening after 21 hours and two sleepless flights. I was exhausted. It was 11 p.m. local time, but my body thought it was still in New York where, under normal circumstances, it would be carrying me to lunch somewhere. I was edgy, nervous and a tad excited, as I always was when I arrive in a new place. My hotel was a five-star palace of pampering. It should be a place engineered for good sleep. After all, when you boil it down, isn't that what hotels are for: the good sleep business?

And yet, there were issues: my curtains wouldn't shut all the way. There was a digital alarm clock with glowing green numbers illuminating the room like a spotlight. There was the sound of the city, not to mention the elevator opening and closing just outside my door, penetrating the walls of my room.

Hotels, of course, should be for sleep. But as competition grows and profit margins shrink, properties are engaging in a series of one-upsmanship, in an attempt to woo the well-healed and sophisticated. At the ridiculous end of the spectrum, several hotels offer an in-house pet psychiatrist. More reasonably, but still a bit extreme, others promise fragrance butlers and wake-up calls from celebrities.

At the completely logical end of the spectrum, there's Rebecca Robbins, the resident sleep expert at the Benjamin Hotel in New York City. Robbins has a Ph.D in sleep studies and talks about sleep like most people chat about the weather. I asked her for tips for travellers seeking the best night's rest, no matter what hotel they're calling home for the night.

First, Robbins advised, secure your solititude: Ask for a room in the back of the hotel or away from the elevator. "Noise above 60 decibels can interrupt our sleep," she said.

Assuming you've already checked in and hopped into bed, it's probably too late (or simply too inconvenient) to switch rooms.

"If all else fails," Robbins said, "bring ear plugs."

Second, heed the heat: "Keep the air temperature at 65 degrees," Robbins told me. "It's the optimal temperature for sleeping. As soon as you check in, turn the thermostat down to 65 degrees." (That's about 18 degrees Celsius.) According to the good doctor, warm rooms can actually induce nightmares.

What about that pesky opening in the curtains? In some countries, such as Croatia, five-star hotels are required by law to fully black out the windows. Thailand, apparently, is not one of those countries (or my particular hotel was breaking the law). Robbins suggested bringing clothespins to clamp that irritating gap in the curtains. I had an even better solution. I clipped three pants clothes hangers to the two curtains, thus closing the opening.

And that alarm clock? I didn't want to unplug it because I have it set to wake me up in eight hours. Robbins suggested an eye mask.

Personally, I hate sleeping with eye masks, so instead I just took a bath towel, folded three times over and laid it in front of the clock. For good measure, I took the another bath towel, rolled it up and laid it on the floor behind the door, ensuring no light would sneak in.

Eight hours later, I was indeed awoken by the annoying alarm clock. My hotel hacks had worked: I'd slept through the night and felt refreshed. My room was darker and cooler than usual, both of which promote sound sleeping.

"I love sleep," Ernest Hemingway once said, "My life has a tendency to fall apart when I'm awake, you know?"

I knew exactly what he was talking about. But on this day, very well rested, I'd be able to keep it together and get the most out of my first day in Bangkok.

David Farley is an American author and journalist.