Do You Still Pirate Movies And TV Shows? 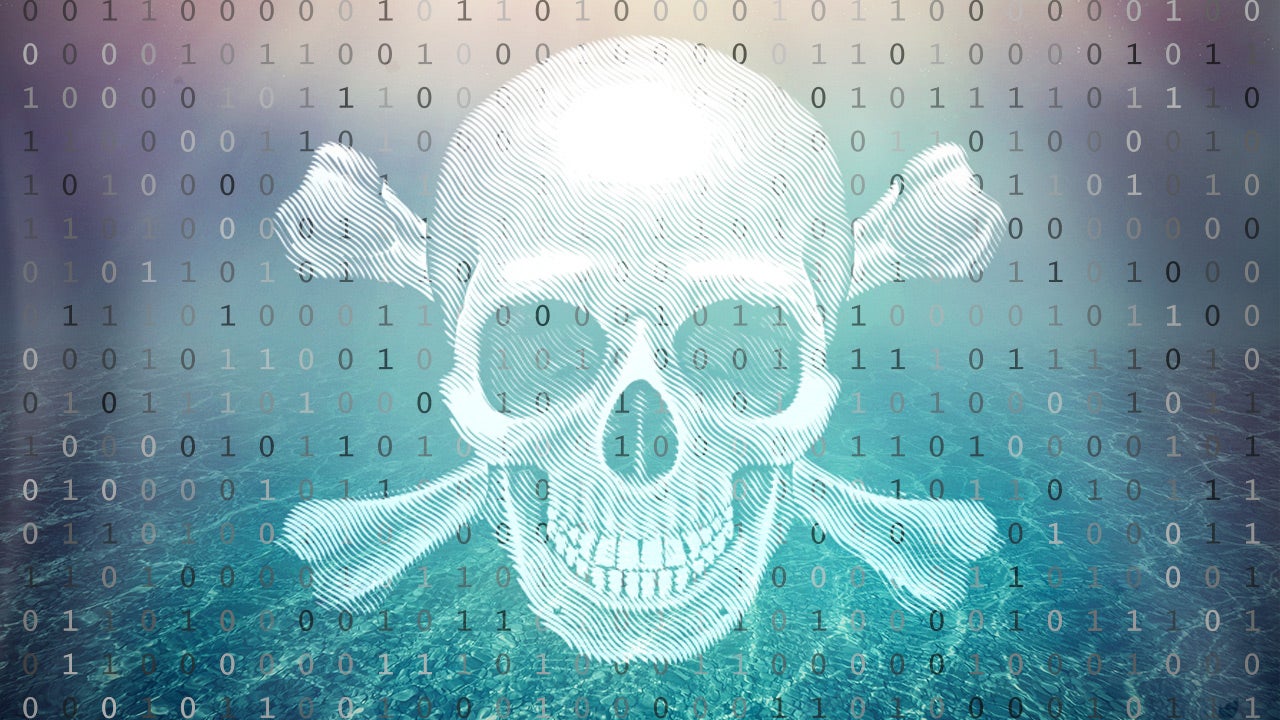 Last week, IP Awareness Foundation released data showing Australia’s online piracy rates have declined. While the group didn’t cite one specific reason as to why this is happening, the fact of the matter is the figures show Australians are not doing as much illegal downloading of movies and TV shows these days. So are you a retired pirate?

According to data from IP Awareness Foundation, 25 per cent of Australian adults aged 18-64 are active pirates, down from 29 percent in the previous year. Persistent pirates are down from 13 per cent to 10 per cent while those who dabble in downloading copyright content has dipped slightly from 16 per cent to 15 per cent.

Last month, a poll by Choice found the number of people illegally downloading film and TV shows has dropped from 23 per cent to 17 per cent.

So all signs point to Australians easing off on piracy for the first time in years. Netflix entering the local market may have helped. Or it could be the Dallas Buyer’s Club court case scaring people off.

We want to find out whether you’ve become a reformed pirate. Maybe you’re now a part-time pirate? Let us know in the comments.